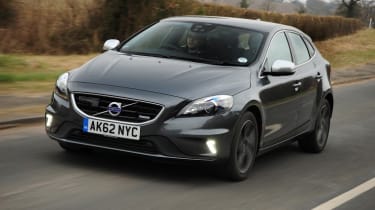 Volvo has announced a complete overhaul of its engine line-up, introducing its economical Drive-E engines across all of its front-wheel-drive models.

The engine range, which complies with the latest Euro 6 emissions standards, includes revisions made to the current diesel line-up along with brand-new petrol engines. 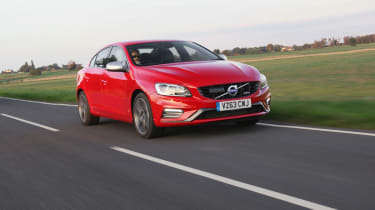 All of the new engines are designed and built in-house, meaning Volvo will rely a lot less on technology sourced from other manufacturers in the future. To ensure the range is as light and compact as possible, they’re all limited to a maximum of two litres capacity and four cylinders. Volvo then uses turbocharging, supercharging or hybrid systems to reduce emissions and provide better fuel economy figures.

The smallest engines added to the range are the new T2 and T3 petrols. In the V40 hatchback, the new 1.5-litre petrols are linked to a six-speed automatic gearbox and produce 122 and152bhp respectively. However, they both achieve the same fuel economy figure of 51.4mpg, and emit the same 129g/km of CO2.

The diesel Drive-E versions in the V40 hatchback and V40 Cross Country now emit less than 100g/km of CO2, meaning no road tax. In the standard hatchback, the smaller 2.0-litre D2 diesel can achieve 78.5mpg, so running costs should be very low.

The S60 saloon gets a T3 petrol engine, which produces 152bhp and can be paired with either a manual or automatic gearbox. This new petrol is capable of up to 50mpg economy and emissions are 131g/km and 135g/km respectively for the manual and automatic versions. 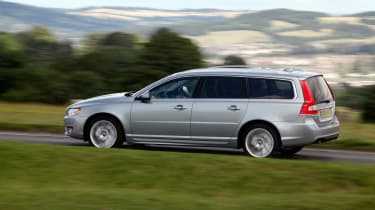 The most notable addition to the V60 estate is the 220bhp D6 Twin Engine. Volvo claims this hybrid petrol emits just 48g/km of CO2 and will return a very impressive 155.2mpg, which makes the V60 estate almost as economical as the Mitsubishi Outlander PHEV.

We’ve tested the engine in the larger XC90 SUV, where it was efficient and felt powerful, given that car’s size and weight. In the smaller V60, it should feel even more responsive and deliver even more impressive economy figures. Just watch out for the price: a D6-powered V60 will be around £1,000 more expensive than the current £49,000 range-topping Polestar high-performance model.

The diesel engines used in the four-wheel-drive XC60 and XC70 SUVs have also been updated, shaving around off 20g/km their emissions, improving fuel consumption by around 4mpg and increasing power output by up to nine extra horsepower.

The revisions bring the entire engine line-up on par with the D4 Drive-E diesel, which was launched in 2014 and is our current pick of the engine range thanks to its blend of impressive fuel economy and decent poke.

The overhaul also includes specification updates to all models, which include new alloy wheel designs, new colours such as Magic Blue and Osmium Grey and new standard equipment on the larger models. 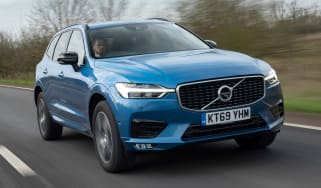