Volvo and Microsoft team up to launch wearable voice-control technology 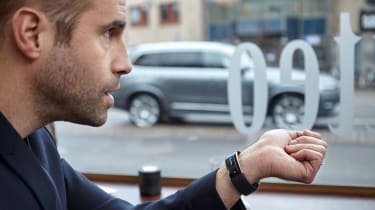 Volvo is continuing its tech-laden renaissance by launching a new voice control system available on the latest Microsoft Band 2 smartwatch via Volvo’s existing Volvo on Call app. It’s part of Volvo’s commitment to focussing on innovations that sit “outside the traditional automotive arena”.

This new system allows owners to send addresses to the satellite navigation system, set the car’s climate control system, sound the horn, flash the lights and even lock the doors.

Now, while this may sound like some other technology available from Jaguar Land Rover – with its InControl app – and BMW (with its smart key) what makes Volvo and Windows’ system unique is the fact that it is exclusively voice-controlled.

Effectively, you talk to your car via the Microsoft Band 2 wearable smart device, which might sound a little silly but works in the same way as Apple’s Siri and the Google Now voice control systems. Both of these systems should be pretty familiar to smart phone and tablet users. 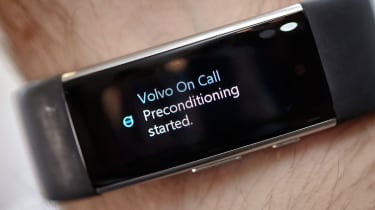 Thomas Müller, Volvo’s Vice President of Electrics/Electronics and E-Propulsion said “Volvo is intent on making the car experience as easy and convenient as possible by utilising the latest technology in the most relevant and inspiring ways. With voice control, we are only just beginning to scratch the surface of what is possible with digital assistant functionalities.”

While Microsoft’s Peggy Johnson – Executive Vice President of Business Development – commented: "Our ongoing partnership with Volvo continues to bring ground-breaking technology to enhance the automotive experience. Together with Volvo, we're just beginning to understand the potential that technology has to improve driver safety and productivity."

The system will be available from April 2016 to all Volvo owners with Volvo On Call installed in their cars. 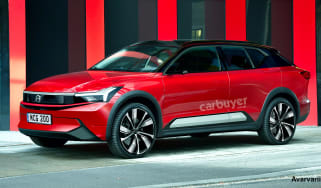