Autonomous drive, new interior, in-car WiFi, clever lights and a new infotainment system all to become the norm on Audis of the future 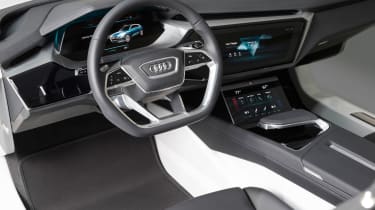 Amongst a raft of new innovations, Audi has revealed the most important new technology that will feature on its forthcoming (and current) models in the near future. The large, dual screens, new steering wheel and the standard fitment of Audi’s Virtual Cockpit instrument binnacle also gives us an insight into what the next generation of Audi interiors will look like.

The brand displayed an all-electric concept car at the 2016 Consumer Electronics Show in Las Vegas this week, fitted with the next-generation touchscreen for its MMI infotainment system as well as innovations in headlight technology and in-car connectivity. 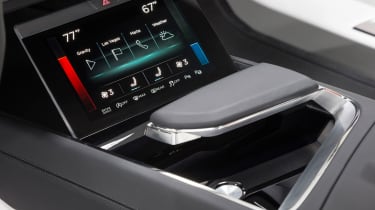 Traditionally controlled by a scrolling wheel next to the car’s gear selector, the MMI infotainment system is set to become solely touchscreen and voice-controlled. The new AMOLED (Active Matrix Organic Light Emitting Diode) touchscreen in the centre console will now respond to touch controls as well as some voice commands. The system will get even more computing power, too, allowing it to perform more functions faster than before.

The concept also debuted the next generation of Audi connect, which includes an in-car WiFi connection that can support up to eight devices at a time. There won’t be any roaming charges for this, as the SIM card works across the EU.

As well as connecting passengers to the web, it makes an automatic emergency call if it detects the car has crashed, as well as scheduling a service when needed. These functions will be debuting in the new Audi A4 and Audi Q7 models this year.

Also coming to these models in 2016 will be an expanded range of ‘car-to-x’ communication technologies. This system allows various Audis (with the requisite technology onboard) to ‘talk’ to one another, warning of upcoming obstacles on the road and allowing them to change their navigation routes to avoid any potential obstacles. 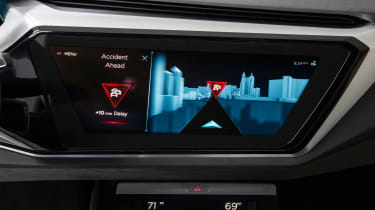 Looking further ahead, the concept car also previews Audi’s electrification strategy. The all-electric concept previews a car with 496bhp and a total range of 310 miles. Audi is aiming to have an all-electric car in the mould of this concept on sale by 2018. It also previews a self-driving Audi – something that isn’t likely in the near future (mostly due to legislation issues) but which does offer real-world safety improvements both currently and in the near future.

Also showcased is the next iteration of matrix organic LED and matrix laser headlight technology. According to Audi, these new systems will give even greater control over illumination, allowing the lights to shine further without blinding other motorists. These new technologies are likely to find their way onto road-going Audis in the very near future. 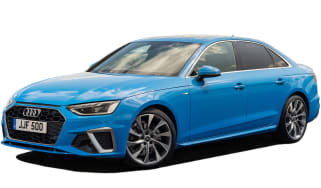