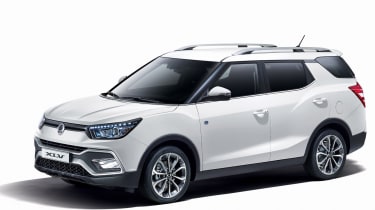 Following on from the popularity of its XLV Air concept at the Frankfurt Motor Show last year, Korean brand SsangYong has revealed a larger Tivoli XLV at the 2016 Geneva Motor Show.

As the name suggests, the XLV will be based on the SsangYong Tivoli compact crossover’s platform, meaning it has the same 2,600mm wheelbase, but its body has been extended at rear. That extra length means the Tivoli XLV will boast a huge 720-litre boot, although there’s no word yet whether it’ll be offered with two extra seats, for a total of seven. 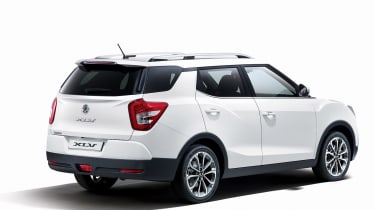 Elsewhere, it’s business as usual in terms of engines and specifications. The standard Tivoli’s 1.6-litre petrol and diesel engines will power the XLV, plus there’ll be a choice of six-speed manual or six-speed automatic gearboxes. Four-wheel drive will also be available, as it is in the regular car.

Also on show on the SsangYong stand at the Geneva Motor Show is the SIV-2 (Smart Interface Vehicle) concept car. It’s a medium-sized premium hybrid SUV powered by a new 1.5-litre turbocharged petrol engine paired with an electric motor. 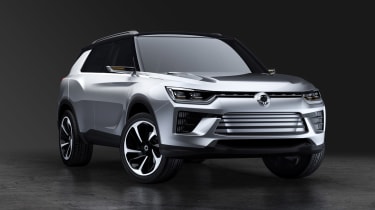 The SIV-2 (above) sits on a modular platform that could underpin future SsangYong models of varying size, but the big news is that these future models could be hybrids, plug-in hybrids or electric vehicles.

The SIV-2 previews a larger model than the Tivoli – something to rival the likes of the Nissan Qashqai and Renault Kadjar – and it's clear that there are similarities with the smaller Tivoli.

See what else is on show at the Geneva Motor Show. 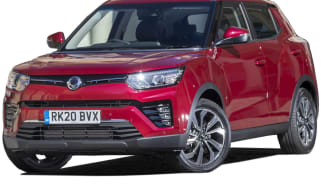 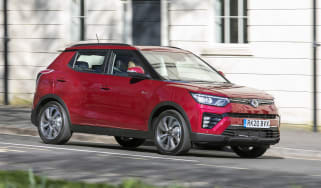