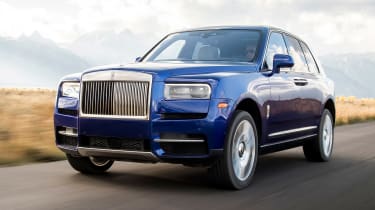 The Rolls-Royce Cullinan is an entirely new model, but it's built on underpinnings from the Rolls-Royce Phantom and BMW Group technology, so we don't foresee too many issues. The list of safety equipment reads like something out of a spy novel, with night vision and a head-up display included. 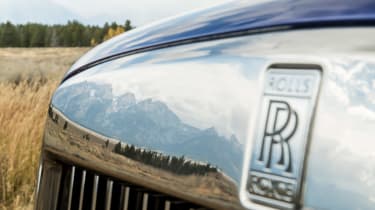 While it's new and almost incomprehensibly complex, the Cullinan has been designed on the same platform as the latest Phantom, using a version of a tried-and-tested engine. Unlike mainstream manufacturers, there's also no penny-pinching with regards to components, so most parts of the Cullinan should be thoroughly over-engineered. To fulfil its off-road brief, Rolls-Royce says the Cullinan has been "tested to destruction all over the planet".

A model's Euro NCAP score is normally the best benchmark of its safety, but the cost and rarity of the Cullinan means it's unlikely to undergo crash-testing. Instead, the sheer size and strength of its bodywork and safety equipment list is reassuring. All the latest sensors and warning systems are fitted, helping you stay in lane and avoid traffic while driving and parking.