3D and 4D number plates: are they legal and what's the difference?

A huge industry has grown up around motorists’ desire to personalise and modify their cars as a means of expressing their personalities. There are numerous ways to do this from custom vinyl wraps to a fresh set of wheels. One of the biggest current trends, however, is the installation of 3D or 4D number plates. 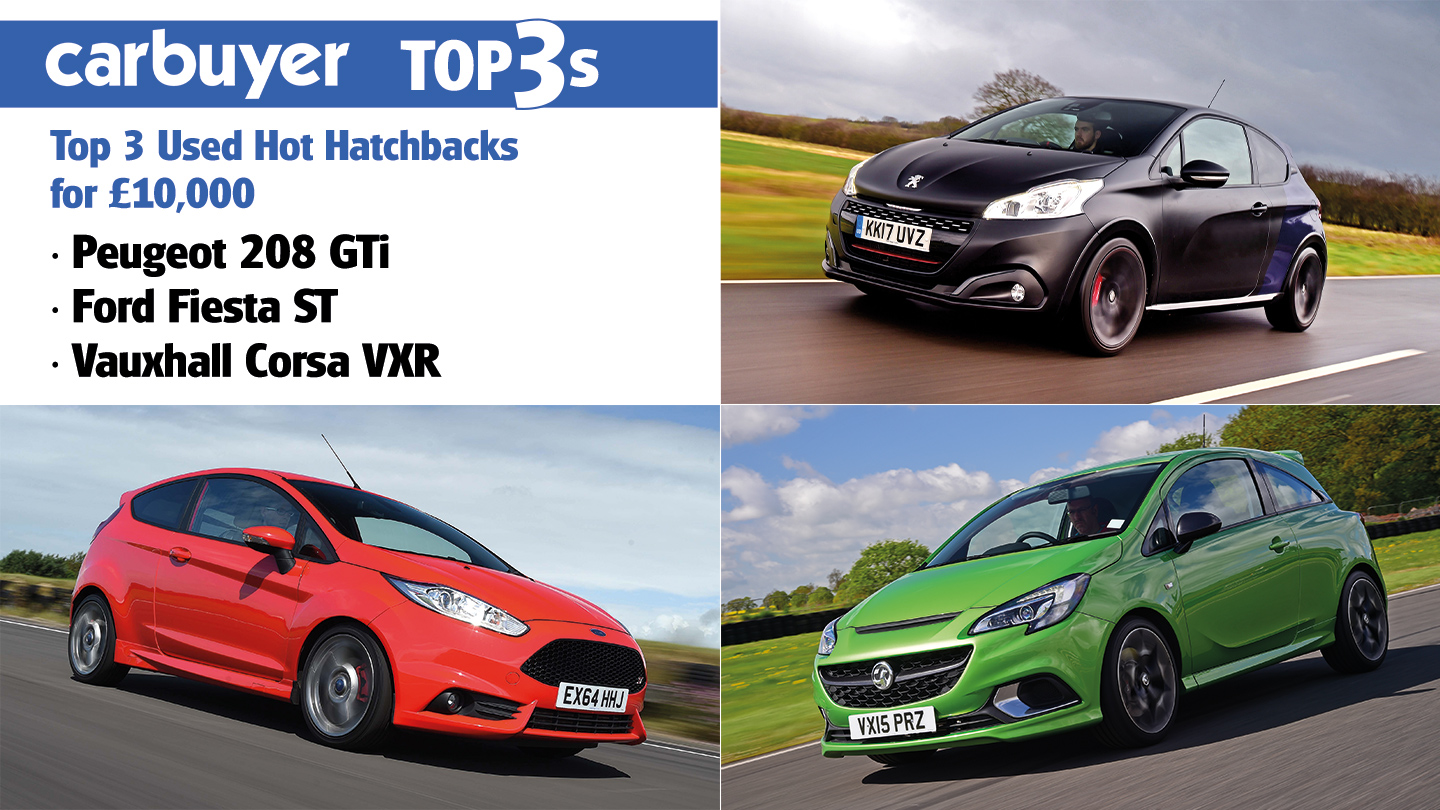 While 3D and 4D number plates have become a common sight on UK roads, there is much confusion over their legality. Our guide aims to summarise what these plates are and explain whether or not they are legal, before you decide to display them on your car on a public road.

When we talk about 3D and 4D number plates we’re talking about the style of lettering used on the plates themselves. This isn’t related to personalised car registrations, so what exactly are 3D and 4D plates?

What are 3D number plates?

3D number plates are, at a glance, very similar to the standard number plates seen on the majority of cars on UK roads. However, looking closer, these number plates differ because of the distinct bevelled font used for the registration lettering itself. This gives the visual impression that the text is 3D though in reality the letters and numbers remain flush with the number plate’s surface.

As of the 1st September 2021, number plates that feature a 3D-effect font are banned in the UK. According to the DVLA, a number plate’s lettering must only be printed in a single shade of black.

This is because the various shades used in 3D number plates may make the vehicle difficult to identify in certain situations. Drivers that are caught displaying plates that don’t comply with regulations could receive a fine of up to £1,000.

What are 4D number plates?

While 3D number plates simply use an altered font to achieve the 3D effect, ‘3D Gel’ or 4D number plates incorporate raised text that protrudes outwards from the number plate's surface. The individual letters are usually constructed from either laser-cut acrylic or gel layers and tend to cost more than their 3D counterparts.

Unlike 3D-effect number plates, 3D Gel and 4D number plates are legal in the UK; however, they must conform to strict regulations.

The individual letters must be fixed onto the number plate’s surface and unable to be removed. The number plate’s lettering should be printed in a single shade of black and should not be reflective. This is because under certain lighting conditions, the registration could be obscured. Once again, drivers that are found to be displaying plates that don’t comply with the law could receive up to a £1,000 fine.

What about tinted number plates: are they legal?

Tinted number plates use an extra acrylic layer on the reflective surface of the number plate to create a darkened effect. These number plates are illegal in the UK as it makes the individual characters difficult to read and identify. Drivers displaying these plates can expect to be pulled over by the police and fined up to £1,000.

What are the rules around UK car number plates?

As previously mentioned, number plates should only be printed in a single shade of black using the UK standard, Charles Wright font. This means that alternatively coloured characters with a coloured pinstripe are not allowed.

Drivers should also refrain from displaying a number plate with a patterned background. Number plates at the front of the car should have a solid white reflective background while plates with solid yellow backgrounds should be used at the rear.

UK motorists can choose to display one of the nation’s several flags in the left-hand side of their number plate. The accepted flags are limited to the Union Jack, the Cross of St. George, the Saltire or the Red Dragon of Wales. Electric and other zero-emission cars may also display a green splash in the same position.

Want your car to be looking its best? Check out our list of the top 10 best alloy wheel cleaners