New all-wheel-drive model will be on sale in July

It'll be available from July and will come with a choice of four engines. Building on what MINI calls the "go-kart feeling", it's developed a suspension system that makes the Countryman Park Lane fun to drive.

The Countryman Park Lane is named after the exclusive area of London where MINI has a showroom and it's this high-end, luxury image that the company is trying to build into the brand. The design of the interior and exterior is sophisticated and understated, drawing on classic MINI lines. 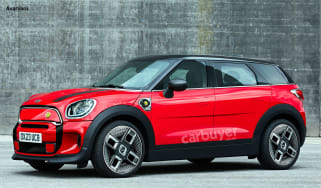