McLaren has released a series of upgrade features for its Super Series models - the 12C, 650S and 675LT. 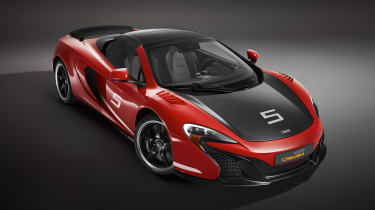 The McLaren name is going from strength to strength, and its present range – from the McLaren 540C to the McLaren 675LT – continues to thrill enthusiastic, well heeled motorists. However, the British company recognises owners of its older cars are just as important to them as buyers of brand new hypercars.

McLaren Special Operations (MSO) is a team working within the company to develop performance upgrades, and has released a new range of MSO Defined accessories to fit new and used McLaren cars. 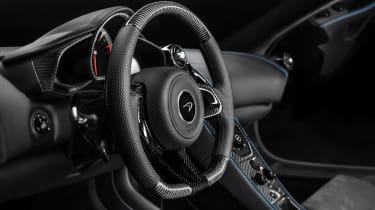 Available through McLaren retailers, upgrades are available for any McLaren Super Series model, including every model from the McLaren 12C that marked the company’s renaissance in 2011, to today’s 675LT flagship and the 650S. Although the main appeal of each upgrade is an updated appearance, in many cases the features bring a weight reduction, potentially improving performance. 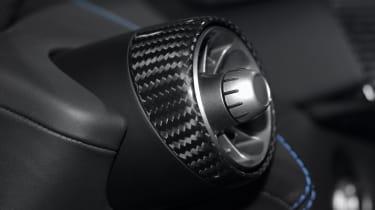 MSO Defined accessories aren’t limited to the outside, either. Carbon fibre interior vent bezels and sill covers can bring the high-tech nature of McLaren engineering to the interior of any Super Series car, as can a carbon fibre steering wheel and extended carbon fibre gear shift paddles.

Carl Whipp, McLaren’s aftersales boss said: “The growing MSO Defined portfolio gives customers an opportunity to further personalise their cars and significantly expands our wider accessories portfolio. We have experienced significant interest in the MSO Defined range on Super Series cars being ordered new and we are now very pleased to be bringing these features to a wider group of customers as a retrofit choice.” 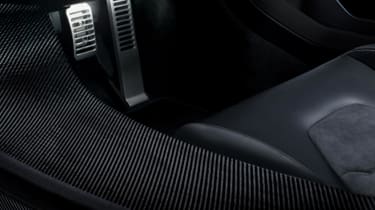 The broad range of MSO Defined accessories is available now, and can be supplied and fitted at McLaren’s network of six dealerships.