BMW owners are a loyal bunch, but the 330e could do with more standard safety features 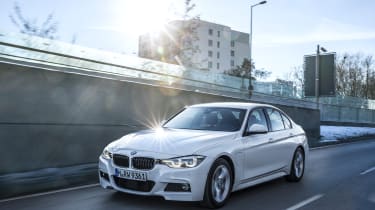 BMW products enjoy a ‘premium’ image, and this implies a certain standard of quality and reliability, but 3 Series owners haven’t always reported the happiest experiences. Our Driver Power owner satisfaction survey doesn’t specifically feature the 330e, but customer opinion of the 3 Series as a whole offers some insight into how the plug-in hybrid will be to live with.

The 3 Series looks and feels well built and this is borne out by the fact that only 7.6% of owners who participated in our 2017 Driver Power satisfaction survey reported experiencing any problems in the first year of ownership. However, the 3 Series’ overall reliability and build quality rating was little more than average in the survey. Owners also expressed disappointment in their car’s exterior styling, interior practicality and safety equipment.

Owners were far more content with the infotainment, connectivity and technology features of their cars, while ride and handling were given positive feedback, too. It’s the engines and gearboxes that impress BMW 3 Series owners more than anything else – and it’s also pleasing to see that running costs were ranked as better than average, too. 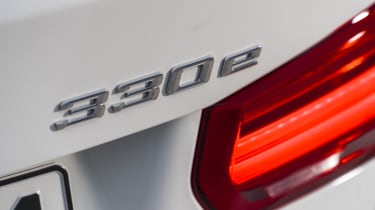 The independent crash safety experts at Euro NCAP were far more impressed by the 3 Series’ safety than its owners are. It was awarded the full five stars, with excellent protection afforded to adult and child occupants alike.