After being put through rigorous testing behind closed gates, the new all-electric Porsche Macan has been spotted driving through the Austrian countryside. The new model will go on sale in 2023 alongside a petrol-powered Macan as Porsche transitions buyers from combustion-engined models to EVs. 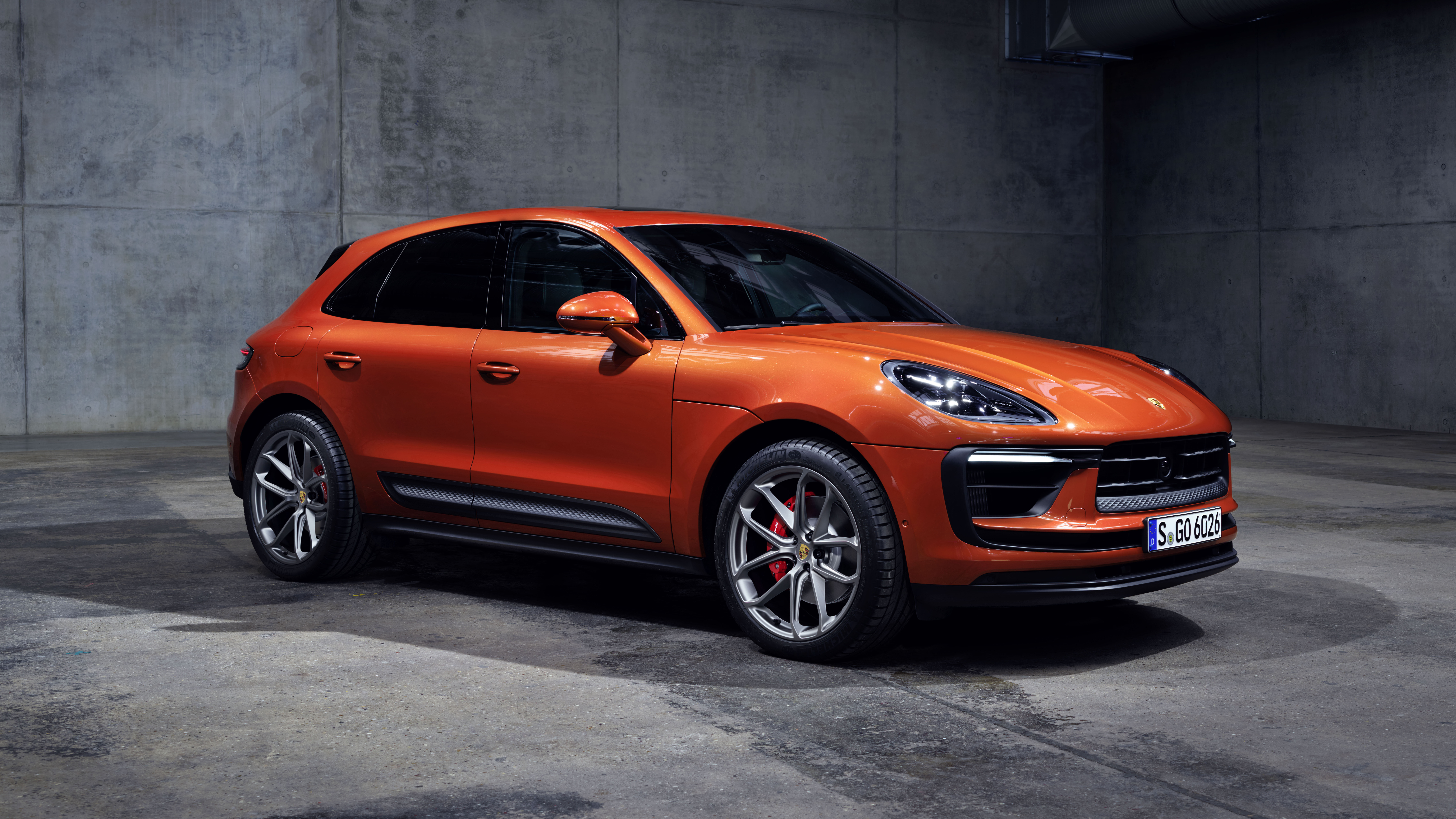 The prototype gives us the closest look yet at its design. At the front, a slimmer set of headlights will help differentiate the electric Macan’s styling. Between the new lights, there’s a blank space in place of the petrol model’s large grille, but the lower inlets appear to have remained, in addition to new side vents.

At the rear, the prototype reveals a curving roofline that plunges downwards more dramatically than the hatchback of the current Macan. It isn’t yet clear if this will be a revision for the range or an additional bodystyle, but it leads to a series of changes at the rear to accommodate the new coupe-like shape. The rear bumper has also been altered, with revisions including a smooth lower lip and diffuser.

The electric Macan also looks to be fitted with large brakes, hinting that it will offer the high levels of performance associated with the brand, as well as zero emissions.

The electric Macan rides on a new platform called Premium Platform Electric (PPE) and is expected to have a similar, or potentially slightly longer, range to the Taycan electric saloon. Performance figures are yet to be revealed but Porsche research and development boss, Dr. Michael Steiner, has provided an insight into some of the technical targets his engineers are aiming to achieve with the new SUV, including a long range “reproducible” high performance.

The electrified Macan has been put through its paces in a significant digital development programme behind closed doors, in which the German carmaker says it’s used accurate computer simulation techniques to identify any weaknesses in the model’s design.

This method of development has enabled the engineers to identify and resolve issues with the car virtually, before physical prototypes take to the road. Porsche says it’s developed a new display and operating concept in the interior, for example, without actually building a real world prototype of the cockpit.

The electric Macan will be the first Volkswagen Group car to be based on the new PPE platform. Alongside the new petrol-powered Macan, which is set to be a heavily facelifted version of the outgoing model later this year, buyers will eventually have the choice of four or six-cylinder petrol power and the electric version.

Porsche has confirmed the electric Macan will share the same 800V/350kW charging capability as the Taycan. We can assume, then, it will have an equally long range, nearing 300 miles with a full charge. Similarly, as with the Taycan, we expect the Macan will be offered with a few different power outputs and a choice of either rear or four-wheel-drive.

Check out our guide to the best electric SUVs or our longest range electric cars.