Next-generation MINI Countryman to get even bigger

Contrary to the MINI name and ethos, the new Countryman SUV is set to grow in size for 2023

The MINI range is growing and so is the MINI Countryman as the next-generation of the brand’s retro-styled SUV will be slightly larger, rivalling the likes of the Audi Q3, the Volvo XC40 and BMW’s own X1.

Due to arrive in 2023, the reimagined Countryman will move up in order to make way for a couple of new entries into the MINI lineup. A smaller electric SUV will sit below it, although details are scarce on this model at the moment. MINI is also set to debut a new ‘space-maximising’ MPV based on the Urbanaut concept car, similar in size to the BMW 2 Series Active Tourer. 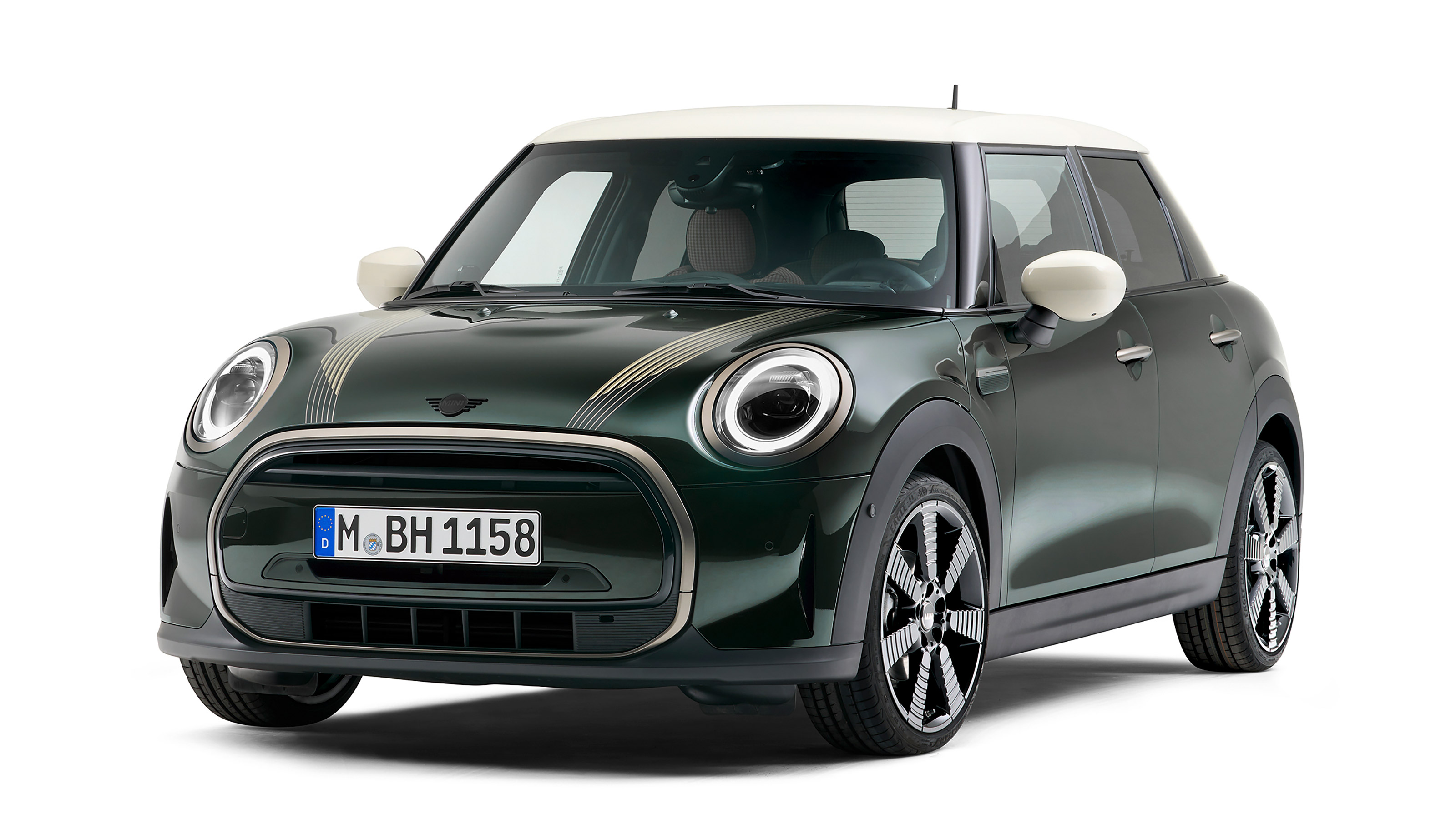 Though its larger proportions may suggest otherwise, the new Countryman’s design will still unmistakably be that of a MINI. As you can see from our exclusive images, the new car should continue to feature the brand’s iconic circular headlight design and rounded grille. However, similar to the upcoming MINI hatchback, which is set to shrink in size, the daytime running light signature is likely to become more complex, with two extra horizontal LED strips in the centre.

The side profile of the new Countryman will appear much the same as the current car, with plastic body cladding to give off a more rugged aesthetic. However, looking closer, the new car will grow to nearly 4.5 metres in length, compared to the current car’s 4.3 metres.

While there is little information regarding the new Countryman’s interior, we can once again expect it to be similar in style to the 2023 MINI hatch. This will see a much more minimalist approach than the current car, with few physical buttons. The brand’s trademark circular dashboard will return in the form of a large touchscreen, no doubt running an adapted version of BMW’s latest iDrive infotainment system.

The next-generation MINI Countryman is set to share many of its parts with the current model and will be offered in both fully-electric and 48-volt mild hybrid form. The PHEV powertrain is set to be dropped, with former MINI boss Bernd Körber saying: “I think once you get EVs to a certain range, for the MINI use case, I don’t see a big market for PHEV”.

We expect entry-level models to adopt the same 134bhp 1.5-litre turbocharged three-cylinder petrol engine as the current car. This won’t have any form of electrification, with prices expected to start around £28,000.

MINI Countryman Cooper variants are expected to use the same engine, but with 168bhp and mild-hybrid assistance for greater fuel efficiency. Cars specified in Cooper S guise will get a larger 2.0-litre mild-hybrid engine with 215bhp, plus a sporty quad-tailpipe design at the rear.

Sitting at the pinnacle of the Countryman lineup, the electric variant is set to receive a 60kWh battery with up to 280 miles of range. Buyers will be able to choose from either a 134bhp or 255bhp electric motor and it is expected that both of these models will be available with MINI’s ALL4 four-wheel-drive system.

Looking for a compact car with a high driving position? Check out our list of the top 10 best small SUVs