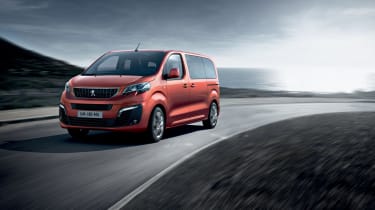 A new Peugeot MPV with seating for up to nine will launch at March’s Geneva Motor Show. The Peugeot Traveller is a sister model to both the Citroen SpaceTourer and Toyota Proace.

It boasts a five-star Euro NCAP crash-test rating and will be powered by BlueHDi diesel engines that comply with the latest Euro 6 emissions regulations. Power outputs range from 94 to 178bhp, with the most efficient version returning 55.3mpg and 133g/km CO2 emissions.

The Peugeot Traveller will be available with the following range of diesel engines and gearboxes: 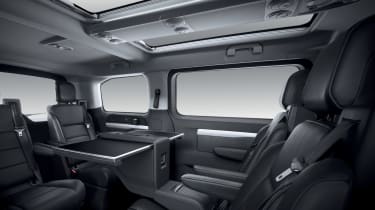 The standard Peugeot Traveller MPV, aimed at private buyers, will be available with five, seven or eight seats and in two different trim levels: Active and Allure.

The Peugeot Traveller Business, aimed at corporate customers such as the airport and hotel VIP shuttle market, is availabe with five or nine seats, while the range-topping Business Plus is available with six or seven seats. The six-seat version (pictured above) includes four face-to-face individual leather armchairs in the back, triple-zone climate control and soft interior lighting.

There are no confirmed UK prices for the Peugeot Traveller just yet, but they should be revealed, along with an on-sale date, in the next few months. 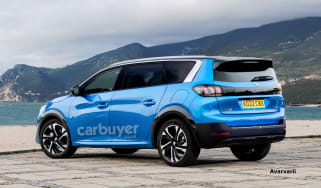 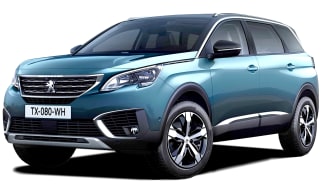