Backless booster seats can’t be sold for smaller children from 1 March; parents won’t be forced to to replace old seats 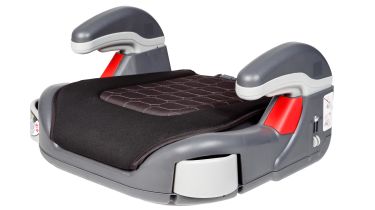 Shops will stop selling backless booster seats for smaller children from 1 March, with child seats or ‘high-back boosters’ being the only option if your son or daughter weighs under 22kg, is shorter than 125cm and needs a new car seat.

But while the new rules prevent backless boosters – which are also called booster cushions – from being sold for smaller children, they don’t outlaw them: if your child currently sits in a backless booster you won’t be forced to replace it – although experts stress high-back seats are safer.

And it’s safety that’s driving these changes. Under the outgoing legislation, children weighing as little as 15kg (the average weight of a three-year-old) are allowed to sit on a backless booster cushion. Backless booster seats don’t provide as much side-impact protection in a collision, though, so a high-back booster like the one below will be the new norm for children who are under 125cm tall and weigh less than 22kg. 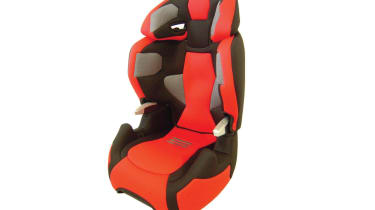 Parents are said to be largely unaware if the rule changes: a recent survey by comparison website Confused.com found only 13% fully understand the new legislation.

What should parents do?

Having two sets of rules running concurrently is perplexing, but in broad terms you must abide by the rules that were in place when you bought your child’s car seat.

Also bear in mind that while the age for backless boosters has gone up, the limits that govern the point at which children can ride in cars without any additional form of support remain unchanged. That means boys and girls over 12 years old or 135cm are allowed to travel with just a seatbelt.

If you’d like more information, visit our comprehensive guide to child-seat rules.