A new Toyota RAV4 Adventure model is set to join the range at the start of next year. Featuring chunky 4x4-inspired design elements and four-wheel drive, the Adventure aims to add some rugged styling to Toyota’s hybrid family SUV. Prices will be announced closer to the car’s release date.

The Adventure trim adds a tougher look to the RAV4 that’s reminiscent of the Toyota Hilux pickup. A new grille features two horizontal bars and the Toyota logo, and is painted in all black. The fog lights, now LEDs, have moved up to just below the headlights; on Adventure spec, the fog light surrounds are also painted black. New and exclusive 19-inch alloy wheels are finished in matte grey. Both the front and rear ends get large bright silver scuff plates. 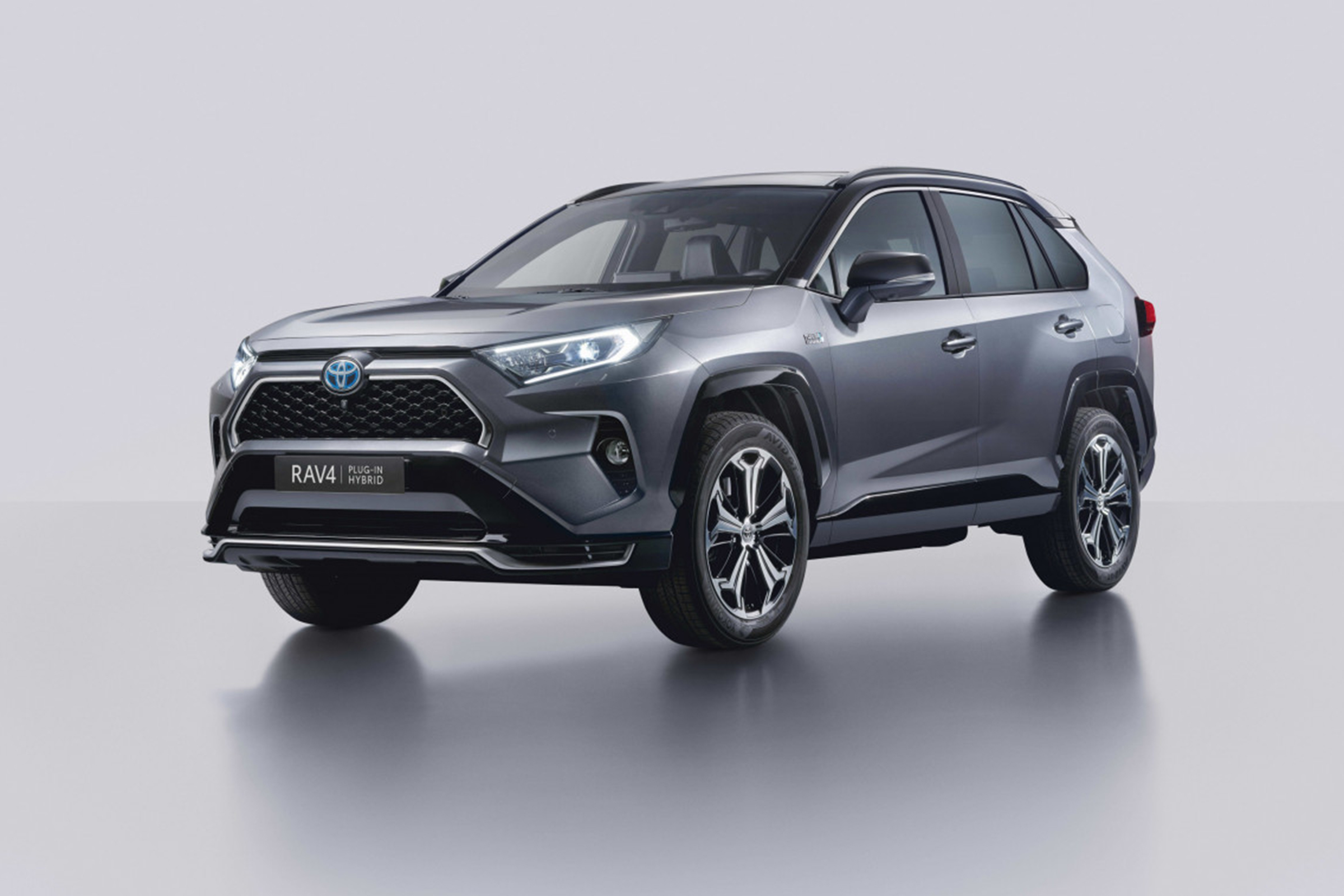 The rest of the RAV4 range will benefit from some of these styling changes as part of a 2022 update. The headlights will feature a new light signature, while Toyota plans to introduce a new 10-spoke alloy wheel design available in black or silver.

Inside, the RAV4 is also set to benefit from extra convenience features. The front passenger seat will be electrically adjustable, the window switches will be illuminated and the latest USB-C ports will be fitted to charge newer smartphones.

Adventure versions add to this with an exclusive design for the upholstery. The seats are trimmed in black synthetic leather with contrasting orange stitching and piping.

The RAV4 Adventure is powered by Toyota’s 2.5-litre hybrid engine and has all-wheel drive. Power stands at 219bhp and the maximum towing capacity is respectable at 1,650kg. The Adventure model isn’t expected to be available with the plug-in hybrid powertrain.