The upcoming Volkswagen Golf R estate has been spotted testing without any camouflage. We expect to see it launched shortly, and it’ll join the Golf R hatchback in showrooms later this year. It’ll be a little more expensive than the hatchback, with prices likely to start from around £41,000.

In terms of the styling, there are very few changes from the hatchback. A sporty-looking front bumper featuring a full-width grille takes up most of the nose, and the back end introduces a rear diffuser that sits between four large exhaust pipes. Other ‘R’ specific touches include a bigger rear spoiler, silver mirror caps and large alloy wheels. 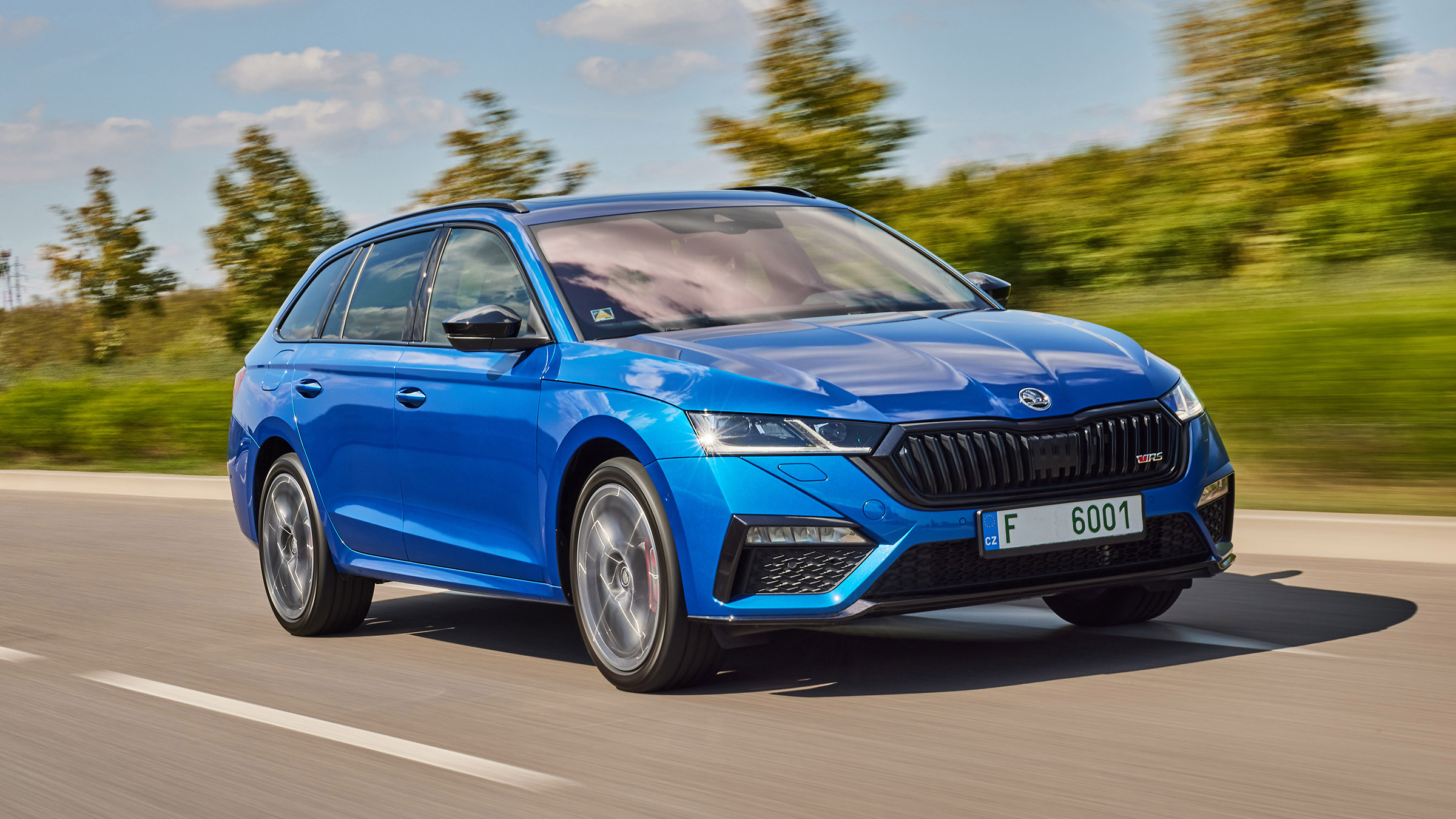 Under the bonnet will be a 2.0-litre turbocharged petrol engine with 316bhp - the same unit fitted in the Golf R hatchback and the new Volkswagen Tiguan R. An automatic gearbox will come as standard, along with VW’s 4MOTION all-wheel-drive system. As it'll be heavier than the hatchback, the estate won't be as quick but is still likely to be capable of 0-62mph in under five seconds.

We expect the R will sit 15mm lower than the standard Volkswagen Golf estate, and the four-wheel-drive system will enable power to be split between the front and rear wheels, and between each rear wheel.

If the hatchback’s options list is anything to go by, you’ll be able to order adaptive dampers (VW’s Dynamic Chassis Control, or DCC) and a louder Akrapovic exhaust system. It will also be available with the R Performance pack, which adds an even larger spoiler, an additional drift mode and a higher top speed that removes the 155mph limiter.

The estate will bring a much bigger boot than the hatchback. The standard Golf estate offers a vast 611-litre boot, but it’s likely to be a little bit less in the R due to the four-wheel-drive system, which raises the boot floor.

Read our guide to the fastest hot hatchbacks you can buy now.