Electric Ford Puma to get over 200-mile range

Ford’s smallest SUV is set to get an electric powertrain, with subtle differences over the petrol model

Ford has announced that an electric version of the best-selling Ford Puma will arrive by 2024 and our exclusive render shows what it could look like. This new model will also be joined by two other brand-new EVs that are set to bolster the brand’s electric range, which currently consists of only the Ford Mustang Mach-E SUV. 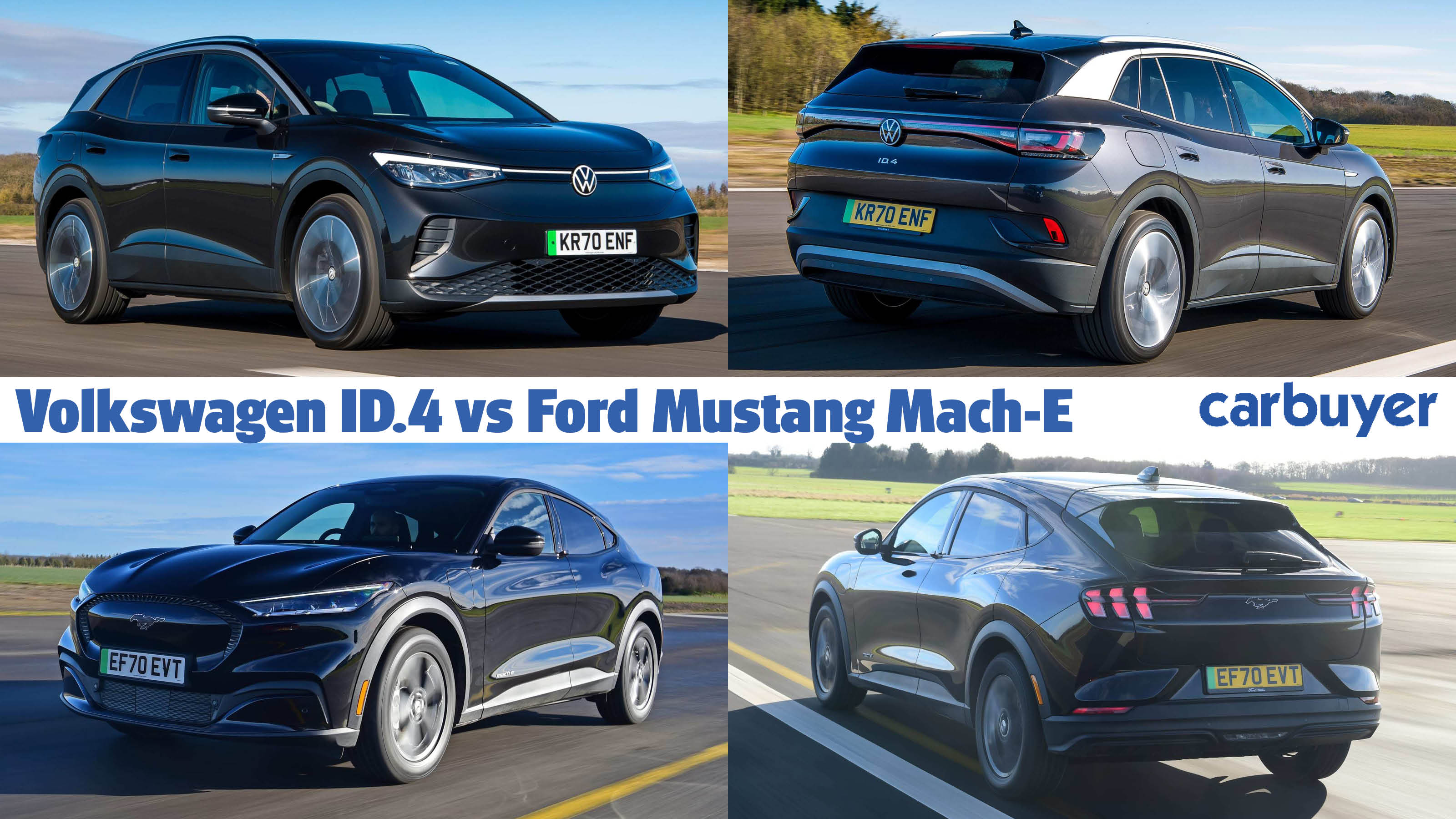 The new electric Ford Puma will be built in Romania, taking the place of the ageing Ford Ecosport which is due to be discontinued. Though details have yet to be confirmed, we expect the new electric Puma to look largely the same as its combustion-engined counterpart. The electric Puma’s grille will almost certainly be blocked off for the sake of aerodynamics. The new car will also debut a model-specific set of daytime-running-lights; these are likely to be the most drastic changes, with just a handful of ‘EV’ badges and a noticeable lack of an exhaust pipe to further distinguish the electric model from its petrol counterpart.

The electric Puma will rival the likes of the Peugeot e-2008 and the Vauxhall Mokka-e and is likely to have a range of over 200 miles. We expect it to start from around £30,000, a similar price to the sporty, petrol-powered Ford Puma ST.

Of course, a new electric Puma does spark speculation about a potential electric variant of the Ford Fiesta. The Vauxhall Corsa stole the Fiesta’s crown of the UK’s best-selling car last year, partly due to the Vauxhall’s strong electric model which made up one in seven models sold. Ford is sure to be scrambling for ways to get its smallest model back on top, and a new electric powertrain for the facelifted model may be just the ticket.

It is unknown at this stage whether the new electric Puma will sit on an all-new electric platform or use preexisting underpinnings from the Ford parts bin. There is a possibility that Ford may cut costs by having the Puma utilise the Global-B platform from its range of electric vans. This, however, would be too large for the Fiesta; the supermini could instead adopt the smaller platform from the upcoming electric Ford Transit Connect van.

As for the other two confirmed EVs planned for the range, these cars will sit on Volkswagen’s MEB EV platform thanks to a deal brokered between the two brands. The first car is described as a five-seat ‘medium-sized crossover’ to rival Volkswagen’s own ID.4. The other new arrival will take the form of a fashionable ‘sports crossover’. This car will be lower and smaller than the other model and has been teased using a new thunderbolt motif - potentially hinting at the revival of Ford’s ‘Lightning’ marque which debuted on the F150 SVT Lightning pickup truck of the 1990s. Both of these cars are set to be manufactured in Ford’s factory in Cologne, Germany, which currently builds the Fiesta.

All of this comes as part of Ford’s new ‘Model E’ sub-brand. With its name a reference to the famous Model T of the early 1900s, Model E aims to affirm the ‘blue oval’s’ place in the newly-evolving electric car market. Ford has announced they plan to sell 600,000 EVs per year in Europe by 2026, with the brand hoping to achieve carbon-neutrality by 2035.

Don’t want to wait for a new electric crossover? Check out our list of the Top 10 best electric SUVs