The Mercedes EQT has completed winter testing and will now spend the summer getting a final shakedown in the south of Europe before going on sale in late 2022 or early 2023.

We are still waiting for Mercedes EQT UK prices to be announced, along with an official release date. The car that it is to be based on, the Mercedes T-Class MPV, has now been confirmed to have two petrol and two diesel variants offered with both manual and automatic gearboxes.

Mercedes previously displayed the Concept EQT, which is said to be a close representation of the production model. The T-Class and EQT are designed to introduce a “premium” option to the leisure activity vehicle segment, where the brand feels there is a gap in the market.

Many of the EQT’s styling cues and its platform will be shared with the newly released T-Class MPV, which is due to hit showrooms shortly and will feature a range of petrol and diesel engine options. Both vehicles are based on a platform from the Renault-Nissan-Mitsubishi Alliance.

The EQT will be a little more compact than the Volkswagen ID. Buzz, one of its main rivals, according to Mercedes. The final production-ready vehicle is likely to have minimal changes made from the original concept. 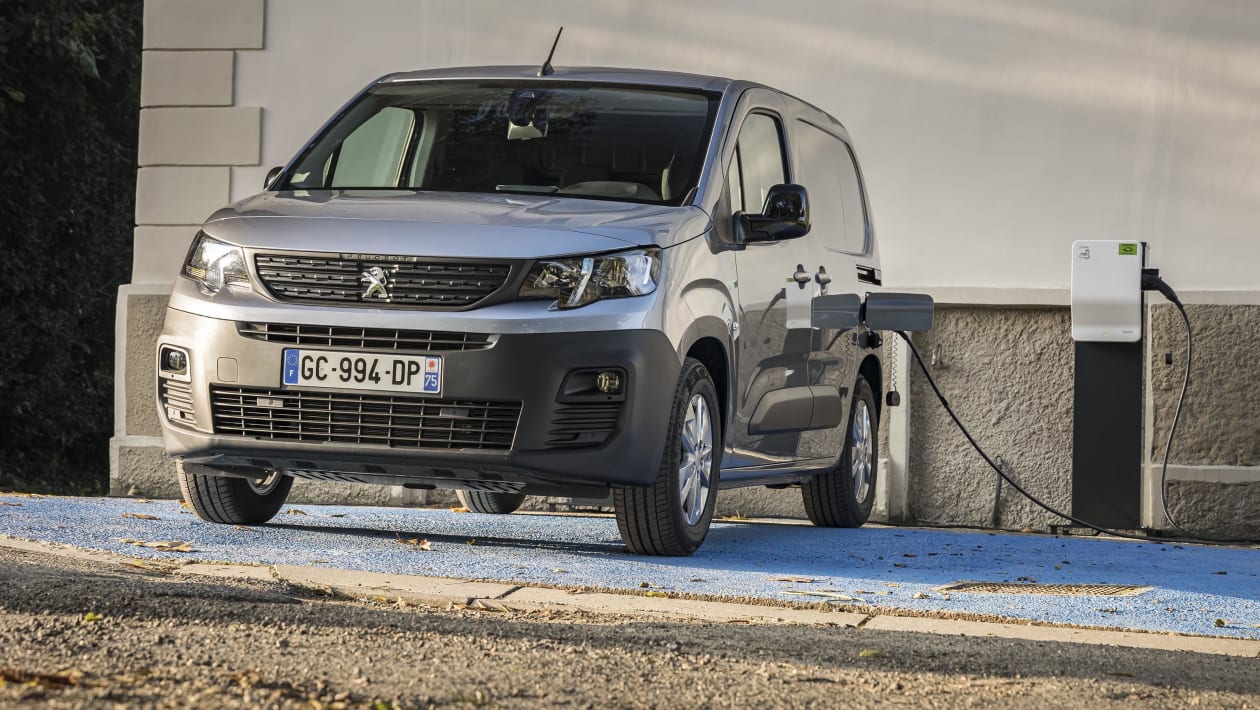 The T-Class platform was designed with flexibility in mind to enable a wide range of powertrains. The T-Class model lineup will feature petrol and diesel initially until the EQT arrives, offering a fully electric driving alternative.

As previewed in the official images, the EQT will share its styling with the rest of the Mercedes EQ range, including sharp, slender headlamps, alongside a large radiator grille. The charging point is to be located at the front of the vehicle beneath the badge. The rear, meanwhile, will get a full-width light bar with a large pair of sliding doors, offering easy access to the third row of seats. As it’s still a prototype, however, we wouldn’t pay much attention to the large 21-inch alloy wheels and the bottle-shaped panoramic sunroof, which are unlikely to make it on to the production model. 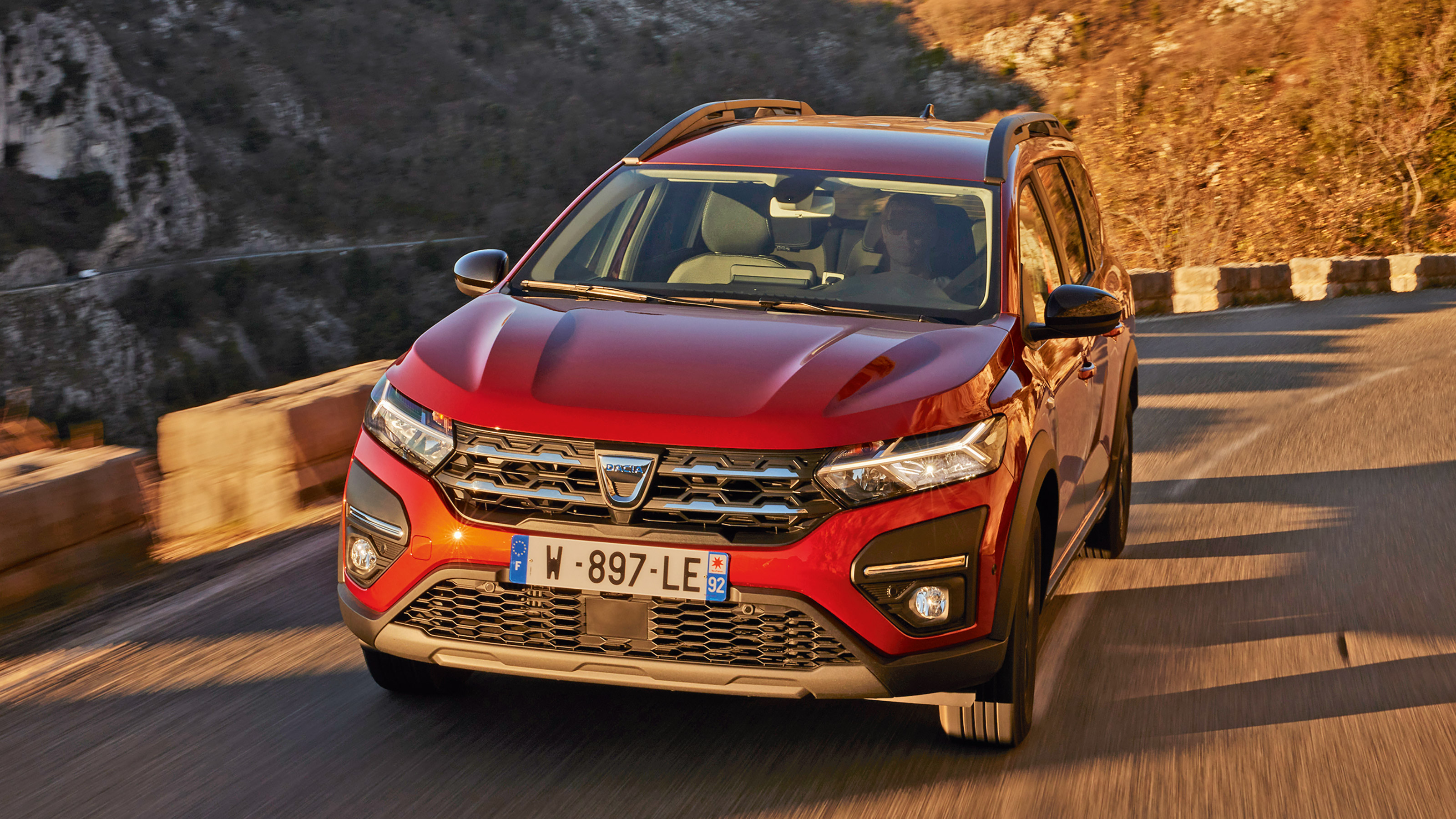 Taking a closer look inside, the concept has white Nappa leather upholstery and will feature ambient interior lighting. Its infotainment system, meanwhile, will get a touchscreen that’s equipped with an artificial intelligence (AI) programme, as found in the recently launched EQS, and will receive over-the-air updates and live traffic information.

This technology allows the car to learn and automate its drivers habits - if the driver regularly calls someone on a Monday evening on their way home from work, for example, the system will display that contact’s phone number on the screen at the exact time. The system also has live traffic information and over-the-air updates.

As a vehicle for larger families, buyers will be pleased to know the EQT is equipped with three Isofix points for child seats in the second row.

Complete technical specifications for the EQT are yet to be announced but we predict it will feature a similar battery and motor setup as the third generation Renault Kangoo ZE, since they share the same underpinnings. The Kangoo is powered by a 44kWh battery, which Renault says has a range of 159 miles and can be charged at 75kW. It drives an electric motor mounted on the front axle, which produces an output of 100bhp and 245Nm of torque.

Looking for more than seven seats? Check our guide to the best eight-seater cars.