The SsangYong Korando gets a generous seven-year warranty 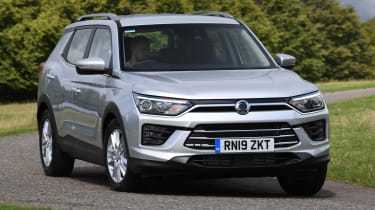 The Korando may now be in its fourth generation but SsangYong is still a relatively small player in the UK and too few owners completed our Driver Power survey for it to be included. Reassurance instead comes in the form of an impressive seven-year/150,000-mile warranty that rivals even Kia's famous warranty for peace of mind. It should certainly help persuade prospective buyers, especially if they're planning on keeping hold of their Korando for a long time. 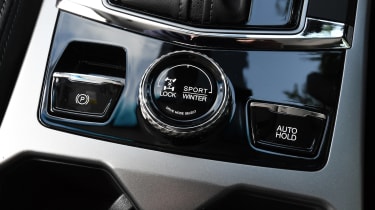 As well as the knowledge that most parts of the car are covered should something fail, it's also worth noting the Korando uses mostly tried-and-tested components. For example, the Aisin automatic gearbox is now in its third generation. SsangYong has been building cars for 60 years and is South Korea's third largest SUV brand.

The fourth-generation SsangYong Korando is the first car in the manufacturer's history to achieve a five-star Euro NCAP safety rating. That's all the more impressive considering the test has become a lot stricter in recent years. Six airbags come as standard, along with autonomous emergency braking, lane departure warnings, lane keep assist and a driver attention alert. The Korando also boasts a system that can make emergency calls, and rear ISOFIX mounting points to make fitting a child's seat easier and safer.