"If you don't mind a sedate driving experience, the SsangYong Korando is an appealing and practical family car with some impressive features"

The SsangYong Korando is now in its fourth generation and continues to exist as an alternative to more mainstream SUVs such as the Nissan Qashqai and Hyundai Tucson. Part of its appeal is its price, which undercuts many of its rivals, and another is the Korando's superb seven-year warranty.

The design of the latest Korando is improved inside and out, and there's much to like about the way the car looks and feels. A tall roofline gives the Korando an angular looking design and a slightly utilitarian look but it manages to be as luxurious and spacious inside as the Qashqai, with a decent smattering of technology that includes a digital instrument cluster on higher trim levels. 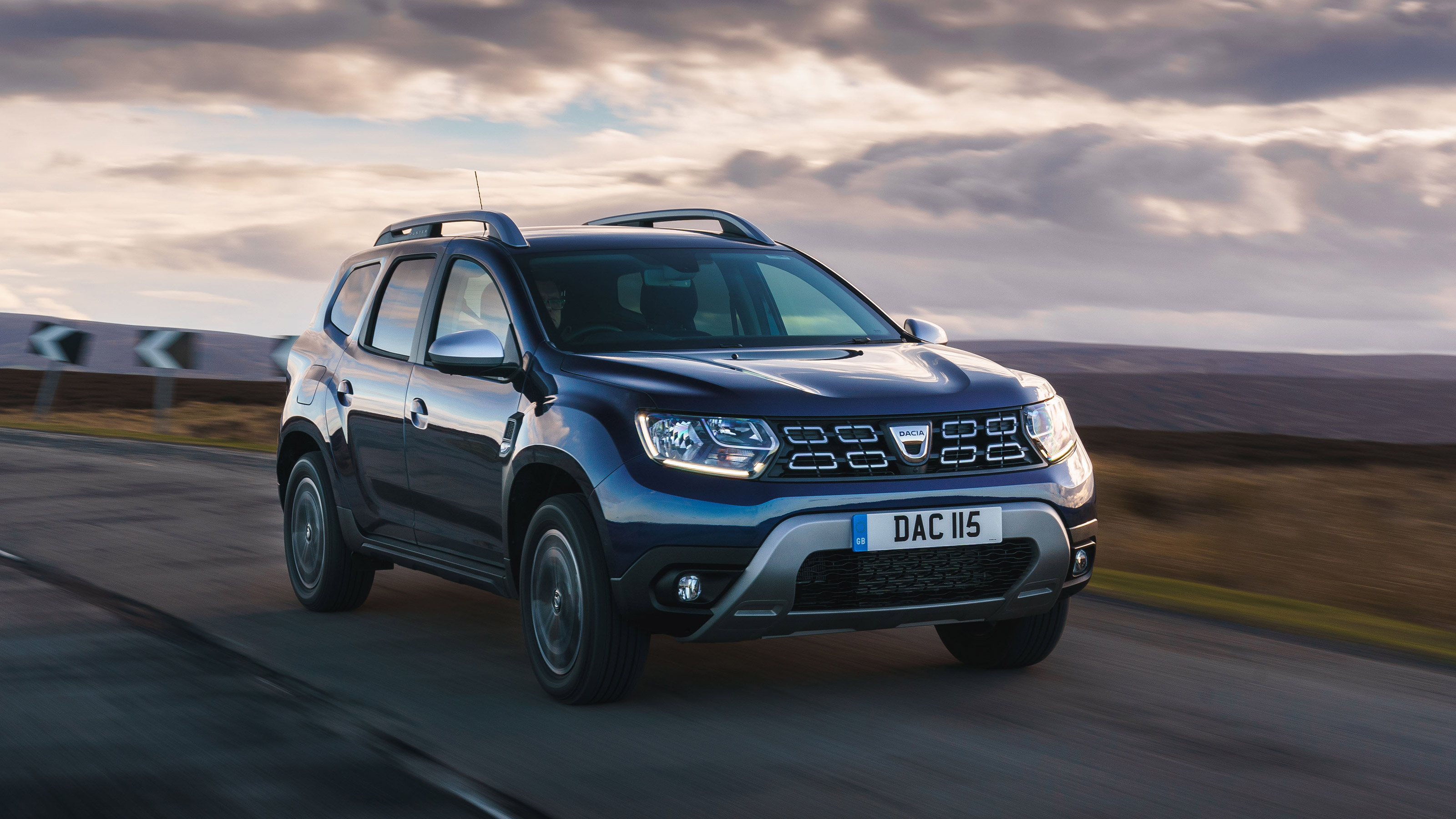 SsangYong is keen to appeal to the towing fraternity, and the 1.6-litre 134bhp diesel engine that arrived first can haul up to 2,000kg with two- or four-wheel drive. It's easy to drive thanks to its standard six-speed automatic gearbox but is rather noisy, so is best suited to a relaxed driving style. Acceleration from 0-62mph takes 12 seconds, while it can return up to 46.3mpg when only two wheels are driven. That’s slightly worse than rivals, but you’re paying less in the first place.

A 161bhp turbocharged 1.5-litre petrol engine is available with front-wheel drive. It manages 0-62mph in around 12 seconds and can be had with a six-speed manual gearbox or a six-speed automatic. When compared to the diesel Korando, it can’t tow as much, and can only manage 37.2mpg, but it’s cheaper to buy and less noisy.

The diesel and petrol models have now been joined by the fully electric SsangYong Korando e-Motion, and this version could be the most desirable of the lot. Its 211-mile range should suit most prospective owners, and it’s more refined than the slightly agricultural diesel engine. It will also qualify for minimal Benefit-in-Kind tax for company-car drivers.

With prices starting at over £30,000 for the electric Korando e-Motion, this looks to be an expensive SsangYong, but it actually has few direct rivals. Cars costing a similar amount, like the Peugeot e-2008 and MG ZS EV, are smaller, while rivals offering roughly the same level of practicality tend to start at nearer £40,000.

Trim levels for the petrol and diesel engines include ELX, Ventura, Pioneer and Ultimate, with cloth seats being replaced with leather as you move up the range. Wheels grow from 17- to 19-inches in diameter and extra kit is added, such as a 10.25-inch digital instrument display, along with a larger nine-inch infotainment screen and rear-view camera. The e-Motion is available in the same trim levels, excluding the towing-focused Pioneer.

Prospective customers could also be swayed by the sheer amount of space on offer. The Korando is fairly large for the class, and offers lots of headroom as well as a rear bench that can seat three abreast. Its 551-litre boot is also a good size, and that even applies to the e-Motion, although specifying a full-size spare wheel cuts boot space to 407 litres.

With a seven-year warranty, competitive price and high towing capacity, the SsangYong Korando diesel in Pioneer trim is ideal for caravanners and laid back SUV drivers, but won't trouble the class leaders when it comes to overall driving dynamics. It's also good to know it's the first SsangYong to score a five-star Euro NCAP safety rating.

Choosing the best tow car can be tricky, so read our rundown of 10 great models. We’ve selected a range of cars with excellent towing credentials from…
New electric SsangYong Korando e-Motion priced from £30,495
SsangYong Korando

We select a great group of 4x4 cars to help keep you on the road and moving this winter
Special edition cars: the best, worst and weirdest
Jeep Cherokee SUV