How to scrap a car: top tips

If it’s no longer possible to keep or sell a car, it may be necessary to scrap it. Here we explain the process

Scrapping your car isn’t a common occurrence, as most motorists tend to stick to newer models that are more economical to repair than to scrap if something goes wrong. Scrapping your car is usually the last resort when a vehicle is on its last legs, fails an MOT or isn’t worth repairing.

These days, cars are usually recycled instead of ‘scrapped’, though the term is easy to understand as it means essentially the same thing: getting rid of a car and removing it from the road. 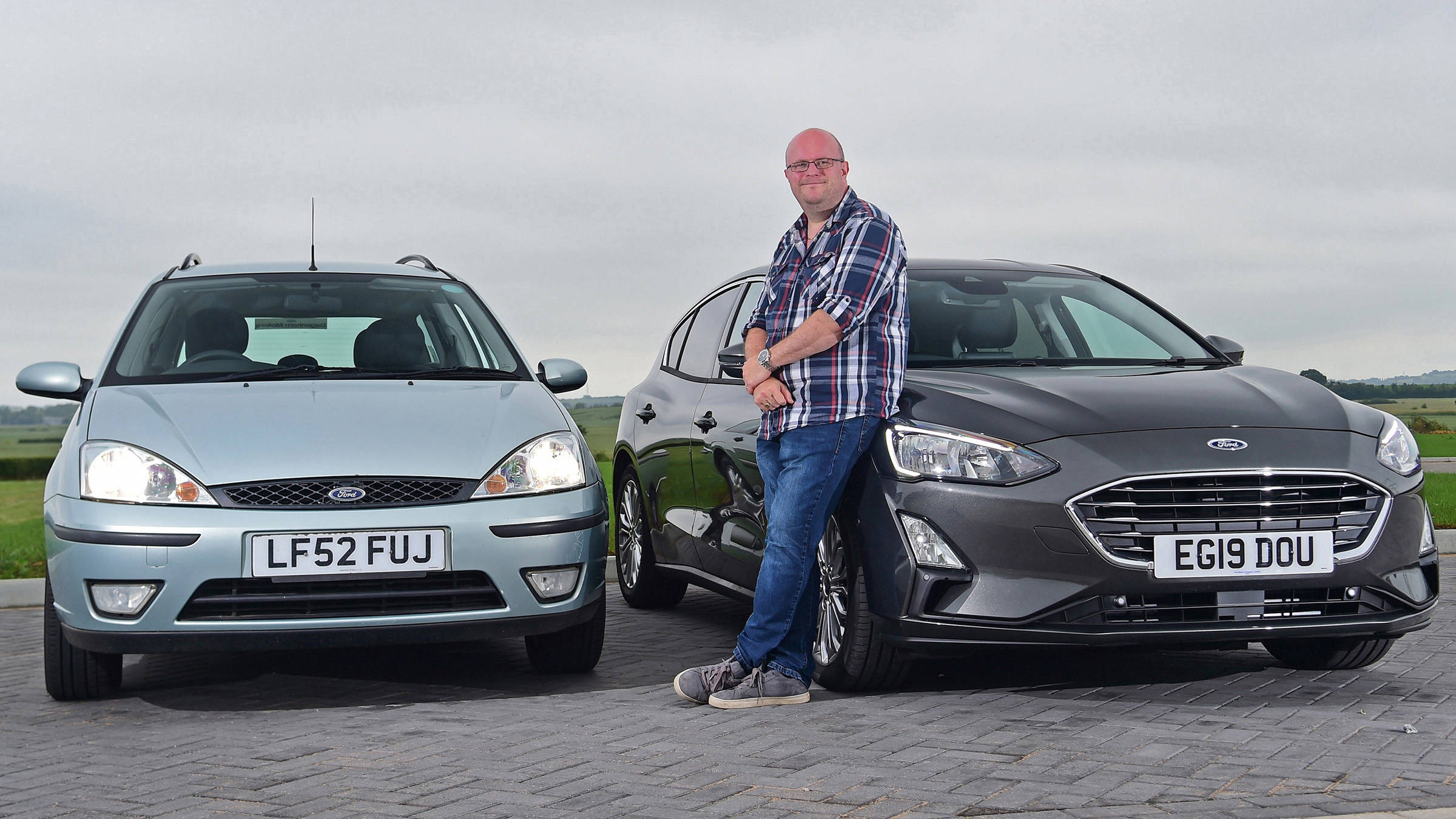 In the past, scrap metal values meant that it wasn’t appealing to scrap a car; you may even have had to pay for it. To prevent dumping and improve recycling, the European Union launched the End of Life Vehicles Directive, which ruled out charging owners to dispose of their vehicles. The legislation was carried over when the UK left the EU in January 2021, so it still applies here.

Scrap metal values are at a point where you’ll most likely be paid when you scrap a car, though remember that cash payments are illegal. Payments should be made by bank transfer or a company cheque. If a company offers cash, then they are not to be dealt with.

Use an authorised treatment facility

When you look for a scrapyard, ensure it’s an authorised treatment facility (ATF), because these are registered with the Environment Agency, which makes sure scrapyards stick to rules and regulations around dismantling cars and correctly handling waste materials. You can find a full list of ATF sites on the Environment Agency’s website.

During the handover process, you’ll need to give the scrapyard the vehicle’s V5C registration certificate (sometimes referred to as the ‘logbook’) and ensure they enter their details in the yellow section (V5C/3) ‘Selling or transferring your vehicle to a motor trader, insurer or dismantler’, which you should keep. You’ll be issued a Certificate of Destruction (CoD), which should be kept secure.

All trustworthy scrapyards will inform the DVLA your car has been dismantled, but if they fail to do so, the CoD is essential to prove you don’t owe road tax on a scrapped car.

What if my car can’t be driven to the scrapyard?

If you can’t start your car or it can’t be driven legally or safely, many scrapyards will collect it from you. Bear in mind, though, that they’ll want to recoup their transport costs and you’ll probably find you’re given a reduced payment for your car to reflect this.

Even car owners whose vehicles can still be driven sometimes prefer to take this option if they’ve grown emotionally attached to their car and can’t face seeing it at the scrapyard. You’ll also need a way to get home again once you get there, so arranging transport in advance is usually worthwhile.

Don’t necessarily accept the first figure you’re offered. Many companies that deal with end-of-life vehicles have an online presence, and some allow you to enter your car's registration number so they can determine its scrap value. If you agree to their valuation, they’ll collect the car from you. You may be able to get a better deal for your car by using one of the scrap-metal comparison websites. If dealing with an independent merchant, though, make sure they are registered with the local authority. They should have a permit number, which should be prominently displayed on its website.

There are companies other than actual scrap merchants who may make you a decent offer for your end-of-life car. CarTakeBack.com and Rewarding Recycling will collect your car, pay you for it and arrange for it to be properly scrapped, which often includes breaking it to retrieve parts that can be used on other cars. These companies are well-established with solid links to manufacturers, including Ford and Toyota.

If you’re willing to put in a bit of extra time and effort, it can be possible to make money by removing and selling parts from your car before having it scrapped. Ask a mechanic to take a quick look over your car to see if this is worthwhile, as the used parts market is booming for some cars but not for others. Who knows - they may offer to buy the car off you and sell the parts themselves.

If you’re not removing the parts yourself, you’ll have to consider the labour cost a garage will charge to do it for you. Bear in mind that if your car has been badly written off in an accident and is classified as a ‘Cat A’ write-off, it can’t be used for parts and must be scrapped entirely.

Some parts will be easy to take off and sell online even with no experience - the wheels and tyres being a good example, and even interior bits like seats aren’t that difficult to remove. It's worth watching online for video and text tutorials by owners to see if you can remove the parts yourself, as you may make more money by doing so.

Even if you don’t want to sell your car’s parts, someone else might. Have a look at eBay and other auction sites, as the ‘spares or repair’ market is in rude health. You may also get more money from selling your car online but make sure you declare if it’s an MOT failure or unroadworthy when you list it. An auction with no reserve could be a great way of getting rid of a car.

Get your paperwork in order

Whichever method you’re using to get rid of your old car, make sure you notify the DVLA when you’ve disposed of it. While ATF scrapyards and reputable organisations should send off the correct V5C section for you, there’s no harm in writing a quick letter to the DVLA, giving the car’s registration number and explaining what you’ve done with it. Unscrupulous traders have been known to sell cars intended for the scrapheap to unsuspecting members of the public, either in this country or abroad.

If you’re thinking of scrapping a car or have already done so, you’ll likely be in the market for a new model. Our guide to buying a new car is a great place to start, and you may also want to check our detailed articles on car finance and how to budget for a new car.