What are run-flat tyres?

Some carmakers fit run-flat tyres as standard to many of their vehicles. We explain the advantages and disadvantages

Along with flat batteries, flat tyres are one of the biggest causes of roadside breakdown callouts in the UK.

There are many reasons why someone may experience a puncture. Old tyres, damage from a poor road surface or pothole, a rogue sharp object, or a faulty inflation valve are just some of the potential causes.

Unfortunately, fewer cars are now fitted with full spare wheels as standard and not all motorists know how to change a tyre. However, there is another option - the run-flat tyre.

What are run-flat tyres?

The clue is in the name; run-flat tyres allow you to continue driving even when they are flat. 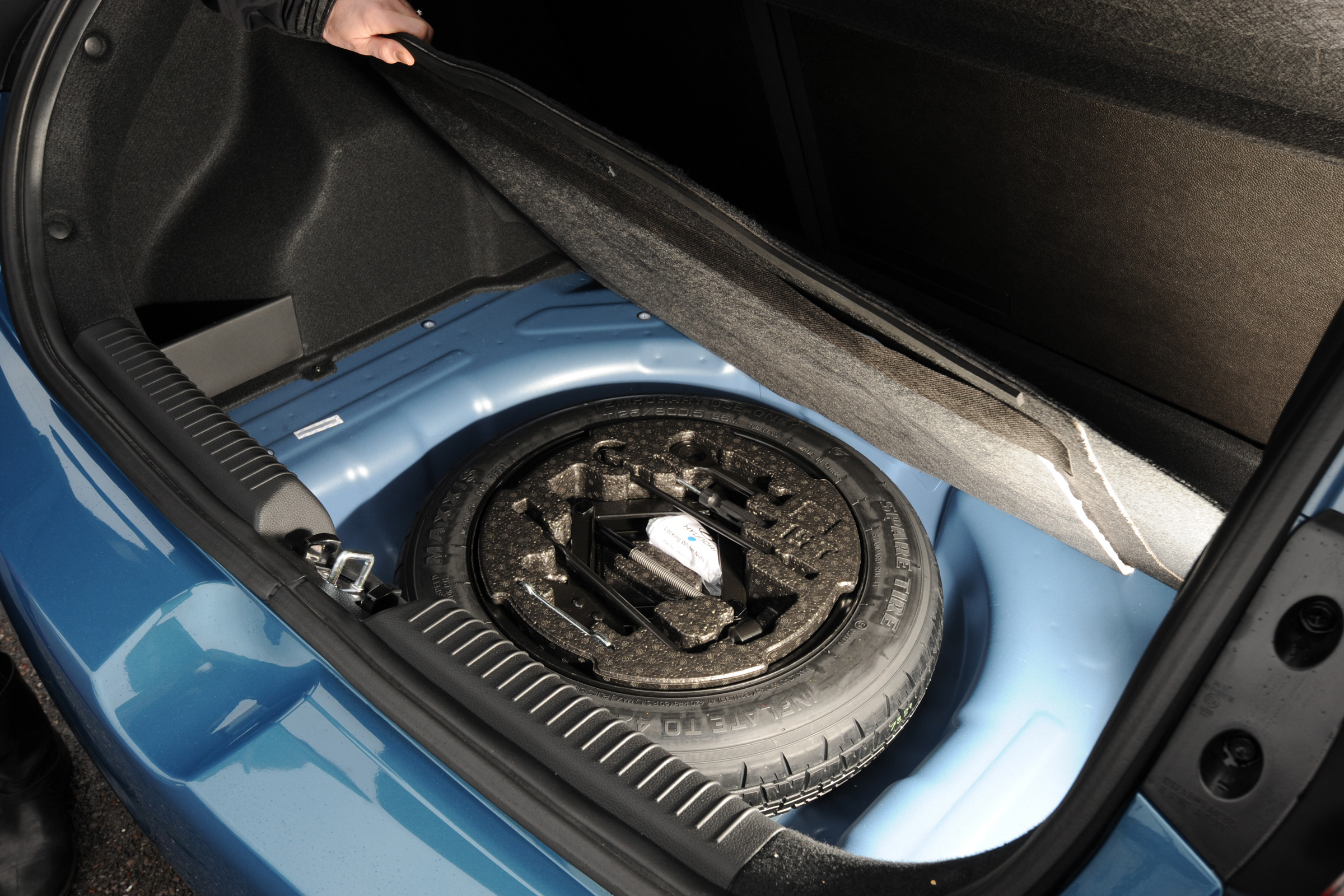 That doesn’t mean you can drive normally, though – once the air has escaped, you can only drive on a ‘flat’ run-flat tyre for a limited number of miles and at a lower speed. The idea is that you can come to a safe, controlled stop.

It’s worth noting that while run-flat tyres can be retrofitted to cars, they’re not recommended for cars without a Tyre Pressure Monitoring System (TPMS), as your car will give little or no indication that the tyre’s pressure is dropping.

How do run-flat tyres work?

The idea behind run-flat tyres is simple. They have a reinforced sidewall that’s stiff enough to support the weight of the car without compromising safety or damaging the wheels.

Often, the only indication that something is amiss is when your car’s tyre-pressure monitoring system indicates a problem. On conventional tyres, you’d have to pull over immediately. Using run-flats means you can theoretically carry on driving – although it’s recommended you still check the tyre for obvious signs of damage.

Audi advises that its cars can be driven at speeds “between 30 and 50kph” (18-31mph) with punctures when fitted with run-flats, while BMW says you can do “up to 80kph” (49mph) for “up to 150km” (93 miles). Those are maximum limits, though, so if your car is fitted with run-flat tyres it’s important to check the exact figures.

How much are run-flat tyres?

The added technology incurs added cost. Run-flat tyres tend to cost at least 50% more than their standard counterparts, with some costing twice as much.

Like standard tyres, the cost depends on the brand you choose and the size of tyre required. They’re available from all the same suppliers, though: your main dealer, high street or independent tyre fitter or online suppliers.

Can you repair run-flat tyres?

Official advice regarding the possibility of repairing run-flat tyres varies. The British Rubber Manufacturers’ Association, a group representing the major tyre manufacturers, does not recommend repairs to a run-flat tyre. 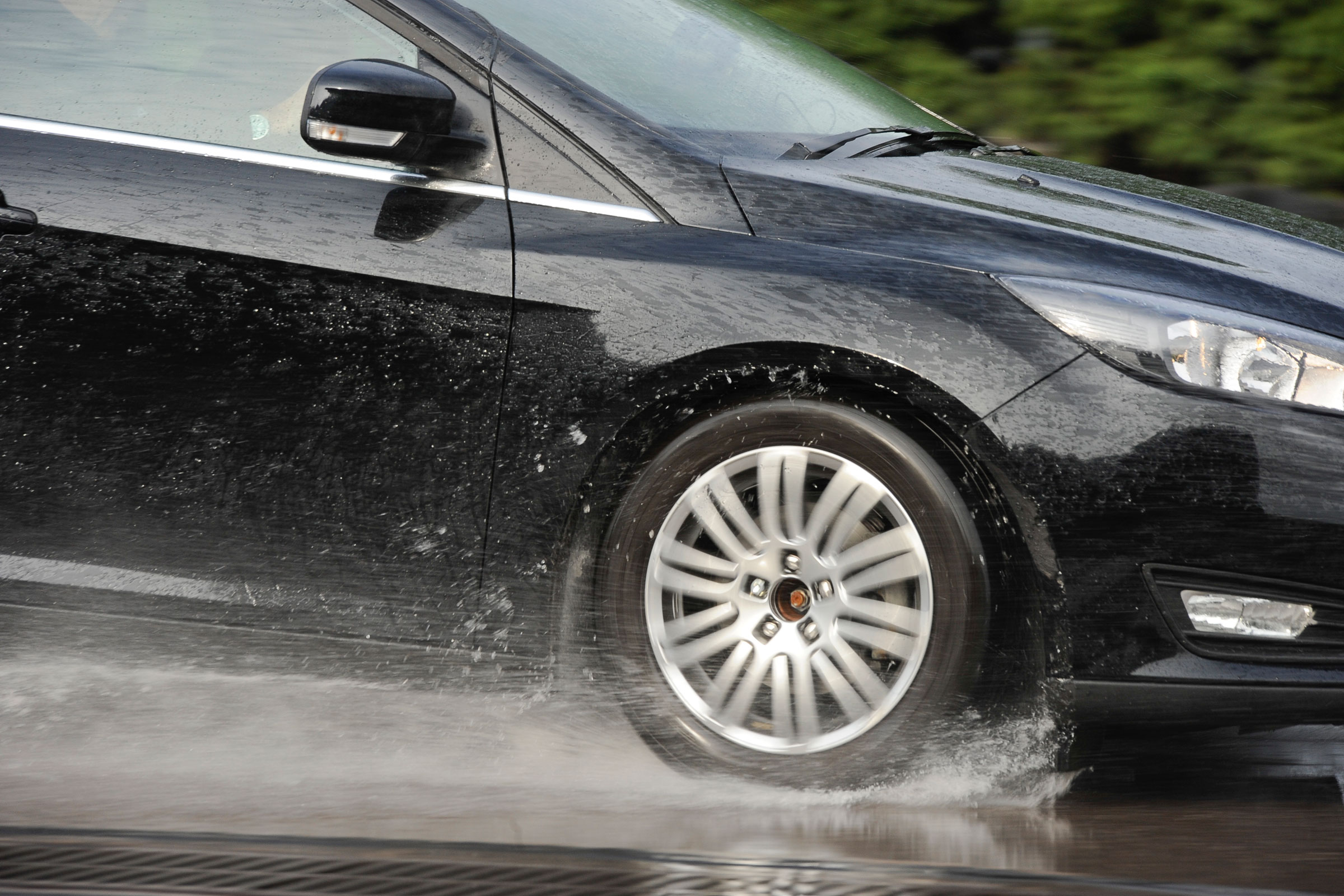 Confusingly, there’s less agreement among individual tyre manufacturers: some say repairs are fine under certain conditions, or as long as the work adheres to British Standard BS AU 159. Others say the tyres should not be repaired and instead should be replaced immediately. Speak to your tyre’s manufacturer for more information.

Either way, you may find it hard for a reputable tyre retailer to repair – rather than replace – a run-flat tyre. According to the UK’s Tyresafe organisation, even qualified tyre repairers may not be able to detect damage to a tyre. Kwik-Fit and National Tyres, two of the UK’s largest tyre retailers, say they will not carry out run-flat repairs.

Can you mix run-flat tyres with normal tyres?

While there’s nothing to physically stop you mixing conventional tyres and run-flats, it’s strongly recommended you don’t. That’s because different tyres have different handling characteristics, which could result in your car handling in an unpredictable way.

Experts recommend using tyres of a similar tread pattern and from the same manufacturers regardless of whether you’re using conventional tyres or run-flats.

The main advantage of run-flat tyres is that you can carry on driving if you get a puncture – assuming the sidewall itself hasn’t been significantly damaged. True, you have to be careful with how fast you drive, but the distance limits run-flats come with should allow you to get to a garage or tyre fitters fairly easily and safely.

Because of their strong sidewalls, run-flat tyres are also said to be less prone to blowouts – a rapid and potentially dangerous loss of air from the tyre.

Another advantage is there’s no need to carry a spare wheel, meaning the car’s boot can be a little bigger, or have under-floor storage where the spare would normally sit.

Run-flat tyres work well in many cases, but there are some circumstances in which they’re less than ideal. If you get a puncture late on a Sunday evening, for example, you may have to wait until Monday to find an open garage to fix it. It’s also possible your journey length will exceed the tyre’s limit, particularly if you’ve got to drive to your destination before making a second excursion to a garage the next day.

The general view of fitters is that runflats should be replaced rather than repaired and, given their higher price, this can drive up costs quickly in comparison to repairing standard tyres.

Some drivers feel cars with run-flat tyres are slightly less enjoyable to drive, or aren’t as good at soaking up potholes and broken tarmac as cars fitted with conventional tyres. That’s because the stiffer sidewalls are less adept at absorbing bumps, and they also add ‘unsprung’ weight (mass that isn’t supported by the car’s suspension), meaning the suspension is less effective.

How can I tell if my car has run-flat tyres?

Most run-flat tyres will have ‘run flat’ printed on their sidewalls, but if you’re in doubt, contact your dealer or a garage with the tyre details to find out.

Can I swap run-flats for normal tyres if I don’t like them?

Yes, although it’s a good idea to check with the manufacturer first, as your car’s suspension may have been configured specifically to work with run-flats.

It’s also important to note you should never mix run-flats with conventional tyres, so you’ll have to swap all four at the same time.

Also make sure you buy a spare wheel, jack and wheel brace when you make the change. If there isn’t anywhere to put these, you’ll have to make do with a can of tyre sealant and a compressor – although there are limits to the types of puncture tyre sealant can fix.

What about the other way round?

This is a bit of a grey area, and again we’d recommend consulting with your car’s manufacturer due to potential suspension issues. Run-flat tyres should only be fitted if you car has a tyre-pressure monitoring system, too.

If you want to prevent another common cause of breakdowns, read our guides on how to test a car battery and how to change a car battery.