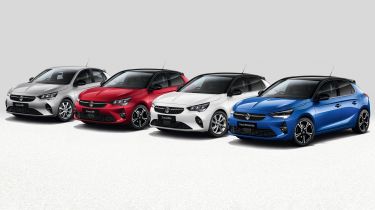 The Vauxhall Corsa range has been adjusted for 2021, with the introduction of two new trim levels, a powerful petrol engine and reduced prices. Available to order now, a petrol-engined Corsa starts at £16,440 while the electric Vauxhall Corsa-e costs from £26,640 after the government’s plug-in car grant has been applied.

The introduction of a new Elite trim on petrol and diesel models means Corsa buyers now have to decide between eight trim levels. It costs £500 less than Elite Nav, and only misses out on in-built sat nav - Apple CarPlay and Android Auto means you can use your phone’s navigation apps on the car’s touchscreen. Elite actually costs less than SRi, despite being higher in the range. Meanwhile, the two SRi trim levels get Vauxhall’s lighting pack as standard. 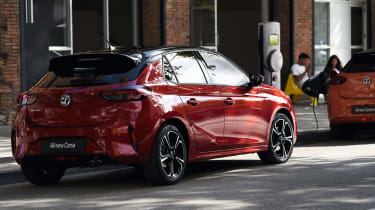 The car’s engine range has been boosted by a 128bhp 1.2-litre petrol, which is capable of getting the car from 0-62mph in a brisk 8.2 seconds. Mated to an eight-speed automatic gearbox, you can pick this engine on both SRi trims and the range-topping Ultimate Nav. At the other end of the scale, the 74bhp petrol engine can now be ordered on Elite and Elite Nav trims. It’s the only engine to get a five-speed manual and hits 0-62mph in 12.4 seconds.

Vauxhall still offers a 1.5-litre diesel engine with 101bhp. Diesel superminis are becoming increasingly rare due to tightening emissions legislation - the Ford Fiesta and SEAT Ibiza are both no longer available with diesel power - so the Corsa is worth considering if you’re one of the few buyers after a small diesel car.

Read our Vauxhall Corsa review to see how it compares with the best small cars on sale today. 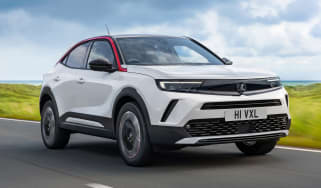