After years of demand, BMW has (partially) pulled the covers off the estate version of its high performance executive car: the BMW M3 Touring. In a video posted to YouTube, the Munich-based brand has shown off the rear-end design of the upcoming M3 Touring ahead of the car’s full unveiling later this year. 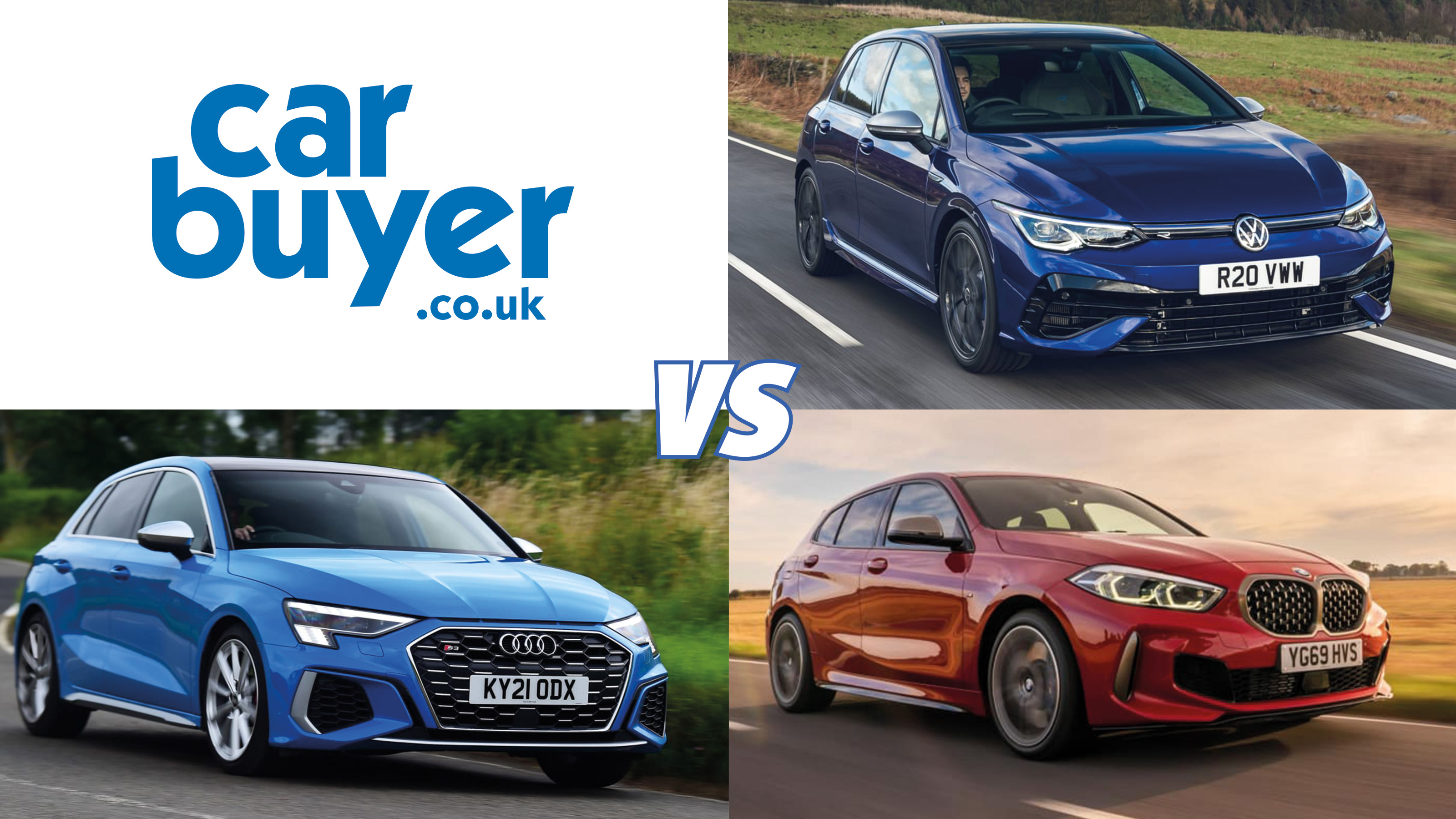 This generation of M3 (dubbed the G20 by enthusiasts), will be the first-ever to be offered in both saloon and practical estate form. When it goes on sale, the M3 Touring will rival other high-performance estate cars such as the Audi RS4 Avant and the upcoming hybrid Mercedes-AMG C63 Estate.

At a glance, the changes over the standard BMW 3 Series Touring are subtle, with a gaping set of quad-tailpipes giving the clearest indication of the M3’s added performance. These are surrounded by a more aggressive gloss-black rear diffuser; this is likely to be offered in carbon-fibre as an option. The M3 also gets a larger roof spoiler, flared wheel arches and a set of ‘snowflake’ design alloy wheels.

However, BMW is yet to reveal what will perhaps be the greatest difference over the standard 3 Series Touring - the adoption of the polarising enlarged kidney grille already seen on both the M3 saloon and the two-door M4 Coupe. This will be painted in gloss black and will sit above a more aggressive front splitter, which will also be offered in a carbon-fibre finish.

On the inside, the BMW M3 Touring will be almost identical to the saloon model; with plenty of luxurious materials and the option for bright colours and grippy, carbon-fibre bucket seats. Just like on the regular 3 Series, we expect the M3 Touring to have additional headroom in the rear and a larger boot; the standard car boasts 20 litres more space than the saloon at 500 litres.

The BMW M3 Touring will adopt the same powertrain as the M3 saloon: a twin-turbocharged 3.0-litre six cylinder with a muscular 503bhp. This will be available with either rear-wheel-drive or BMW’s rear-biased xDrive all-wheel-drive system (this can send up-to 100% of power to the rear wheels for a sportier drive).

BMW is expected to offer the M3 Touring with a slick six-speed manual gearbox in Europe; however, in the UK the only option is likely to be the eight-speed DCT automatic transmission found in the top-spec ‘Competition’ model.

Pricing for the M3 Touring has yet to be announced, but like the standard car,expect it to cost around £1,500 to £2,000 more than the M3 saloon when it makes its debut later this year.

Looking for a car that has practicality and performance? Check out our list of the Top 10 best fast estates