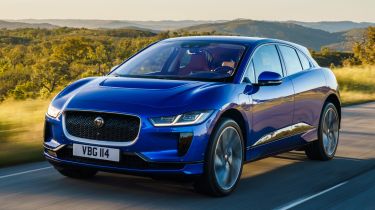 First ever Car of the Year Award for an electric car

The all-electric Jaguar I-Pace has been named Car of the Year at the prestigious Auto Express New Car Awards at a ceremony in Central London. The I-Pace was voted the best new car on the market, with judges commending its innovative all-electric powertrain, style, driver appeal, comfort and quality. The model was also named the Best Premium Electric Car for 2018.

The Auto Express New Car Awards celebrate the best cars on sale, from city cars to performance models. Voted for by the expert reviewers at Auto Express, every single model on sale is analysed according to specific criteria, with only the very best cars making the winners’ list.

Steve Fowler, Editor-in-Chief of Auto Express, said: "The I-Pace proves that brilliant electric cars are right here, right now – it’s the most exciting new car we’ve tested over the past twelve months. We love the way it looks, the space and quality of the interior and most of all that it drives exactly how a modern-day Jaguar should – it’s fantastic fun. On top of all that, it’ll cover city-to-city distances on a single charge in complete comfort – it’s a massively impressive car that bodes well for our electric future."

In what was a great night for British brands and British-built cars, other winners included the new Aston Martin Vantage, which won the reader-voted Design Award, the Land Rover Discovery, the Sunderland-built Nissan Leaf, the MINI Convertible, the Vauxhall Insignia and the Swindon-built Honda Civic Type R.

For the full story on all the winners and commended runners-­up, see the Auto Express Awards Special Issue, on sale today, or go to www.autoexpress.co.uk/awards. 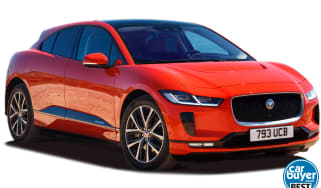 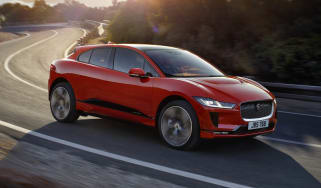