"The Vauxhall Insignia Grand Sport is sharper to look at and drive, while offering lots of equipment for the money"

The Vauxhall Insignia Grand Sport targets the very best family cars on sale and in many ways it betters them. This alone should make it a hit for Vauxhall but it still faces lots of competition – and not just from its own class.

Cars like the Insignia Grand Sport and the rival Ford Mondeo have fallen out of favour in recent years, with buyers instead opting for more upmarket models like the Audi A4, BMW 3 Series and Mercedes C-Class. This has led sales of more mainstream large family cars to dwindle, with brands like Nissan, Renault and Citroen discontinuing their models in this segment altogether. Instead manufacturers have turned to crossovers and SUVs, with models like the Nissan Qashqai, Ford Kuga, SEAT Ateca and Skoda Karoq hoovering up customers.

Despite these changing trends, the Insignia Grand Sport is well accomplished, weighing 175kg less than its predecessor and also costing around £1,500 less. For such a practical car, it’s certainly keenly priced, and Vauxhall hasn’t skimped on engines, fitting it with the latest turbocharged petrol and diesel technology. You can also count a full roster of safety kit and handy Apple CarPlay and Android Auto smartphone connectivity among the car's attributes. It's also worth noting its specification will be improved upon again when a facelifted version arrives later in 2020.

Diesel engines have traditionally been popular in cars of this size, but Vauxhall’s 1.5-litre petrol with 138 or 163bhp could change that trend, especially for drivers who don’t have a sky-high annual mileage. There's also a 197bhp 1.6-litre petrol, that offers a decent blend of performance and economy. Elsewhere in the range, there are two 1.6-litre diesels and a 2.0-litre diesel with 168bhp or up to 207bhp if you go for the range-topping Elite Nav model with four-wheel drive and two turbochargers. This engine is also available in the sporty GSi Nav.

The entry-level 1.5-litre is hardly a slouch, getting from 0-62mph in 9.3 seconds, but it can feel a little underpowered; it needs to be stirred hard to feel as quick as it looks on paper. For this reason the 163bhp is a better bet – especially given its modest extra cost – and it feels more potent, hitting 62mph from rest in 8.4 seconds. Now that diesels are charged an extra 4% in tax, these engines will be the best bet for many company car drivers.

Approaching the Insignia, it’s immediately apparent that this is a big car. It’s only 4cm shorter than the latest BMW 5 Series from the class above, and is a similar width as well. It’s also a very low car; Vauxhall has dropped the driving position by three centimetres compared to the outgoing Insignia.

The low-slung design gives it a direct sense of connection with the road, which is matched by the overall driving experience. The steering is nicely weighted and communicates what’s going at the wheels, the suspension firmness is well-judged and you get a strong sense that the lessons learned from the latest, sharp-handling Vauxhall Astra have been passed on to the larger Insignia. Among front-wheel-drive rivals, though, the latest Skoda Superb feels a little sharper to drive, while the rear-drive BMW 3 Series remains the handling champ.

In terms of economy, the entry-level petrol engine officially returns 45.6mpg, while the cheapest diesel gets 57.7mpg. For company-car drivers, the lower spec petrol and diesel models will be the most obvious choices thanks to the Insignia’s low list price, and reasonably low emissions figures placing them in the in the mid to upper tier of the Benefit-in-Kind (BiK) bands. 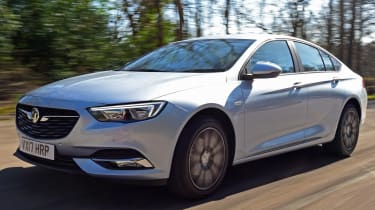 The Insignia’s significant stature means interior space is excellent in general, with huge amounts of legroom – front and back – and a well-shaped boot. Rear headroom is a little tight thanks to that low profile, however, and while the Insignia may come close to matching the cavernous Skoda Superb for interior space, the Superb’s greater height means its back seats are more comfortable for taller adults.

Vauxhall officially offers eight trim levels with the Insignia Grand Sport (some of them merely differentiate between the same trim level with sat-nav and without it), but even entry-level Design cars come with auto headlights and high-beam assist, cruise control, a leather steering wheel and a seven-inch touchscreen, complete with Bluetooth, Apple CarPlay and DAB radio. Moving up through the range adds extras like sat nav, a rear spoiler, all-round parking sensors, automatic wipers and upgraded interior trim details; top-spec Elite Nav and sporty GSi Nav cars come with LED headlights and leather seats.

Choosing the best tow car can be tricky, so read our rundown of 10 great models. We’ve selected a range of cars with excellent towing credentials to s…
2020 Vauxhall Insignia facelift: prices, specs and release date 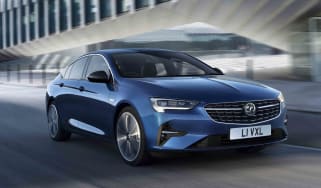 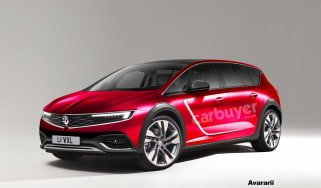 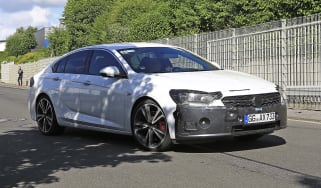 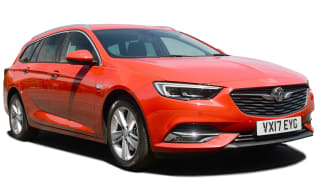 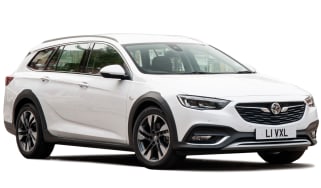 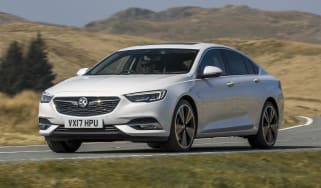 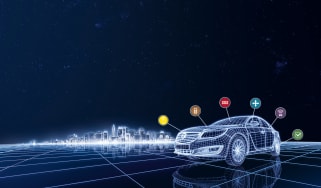 What is OnStar? How does it work and how could it benefit you? When is it being turned off? We explain all
Exclusive: Vauxhall VXR isn't dead as hybrid power looks likely 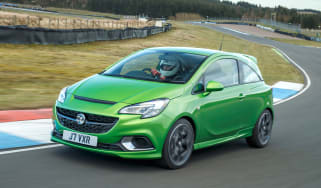 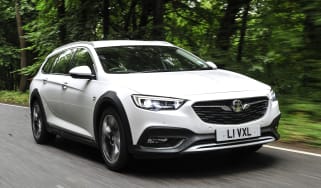 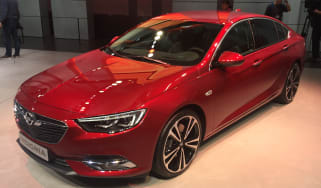 "The Vauxhall Insignia is a comfortable family hatchback that works well on the motorway and has proved popular, despite its somewhat dull image."
UK new car sales bounce back in November 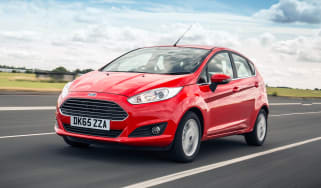 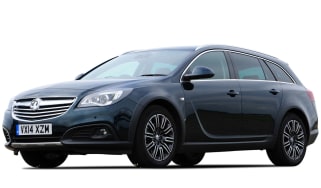 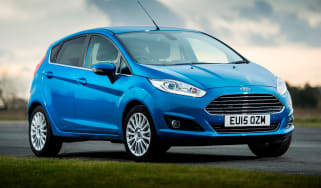 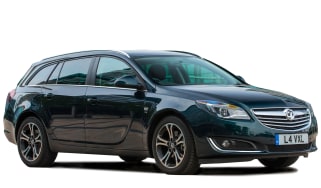 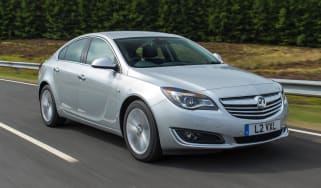 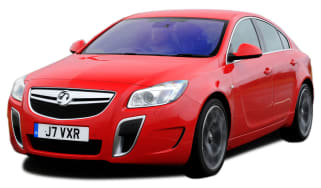 "The Vauxhall Insignia is styled more like a sporty coupe than a family saloon, and while it has an upmarket feel, it’s not as practical as its main r…
Vauxhall Insignia Country Tourer price revealed 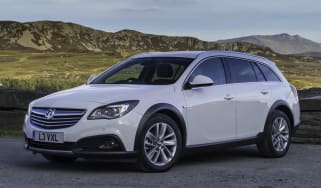 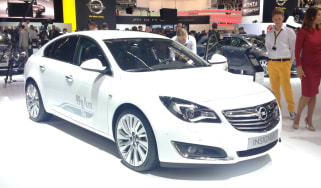 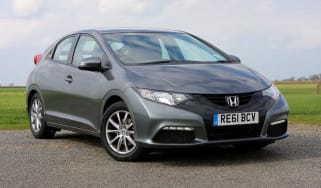