“The Mazda6 saloon is one of our favourite family cars, with sharp looks, precise handling and fuel-efficient engines”

The large saloon market isn't quite as lucrative as it once was, but the Peugeot 508 and updated Volkswagen Arteon shows that not every manufacturer has given up on it. Nor has Mazda – the '6' competes with the Volkswagen Passat, Ford Mondeo and Skoda Superb, as well as trying to tempt buyers away from the upmarket BMW 3 Series and Mercedes C-Class.

Many families and company-car drivers are going for crossovers and SUVs instead, as they become cheaper to buy and run. However, some still appreciate the benefits of a low-slung shape, and for them the Mazda6 is a great choice. Compared with tall SUVs, the Mazda6 is certainly the sportier option, with sleek styling and great handling. Mazda has also done a good job of keeping its biggest car up to date, with subtle design updates, renewed technology and the latest safety features. 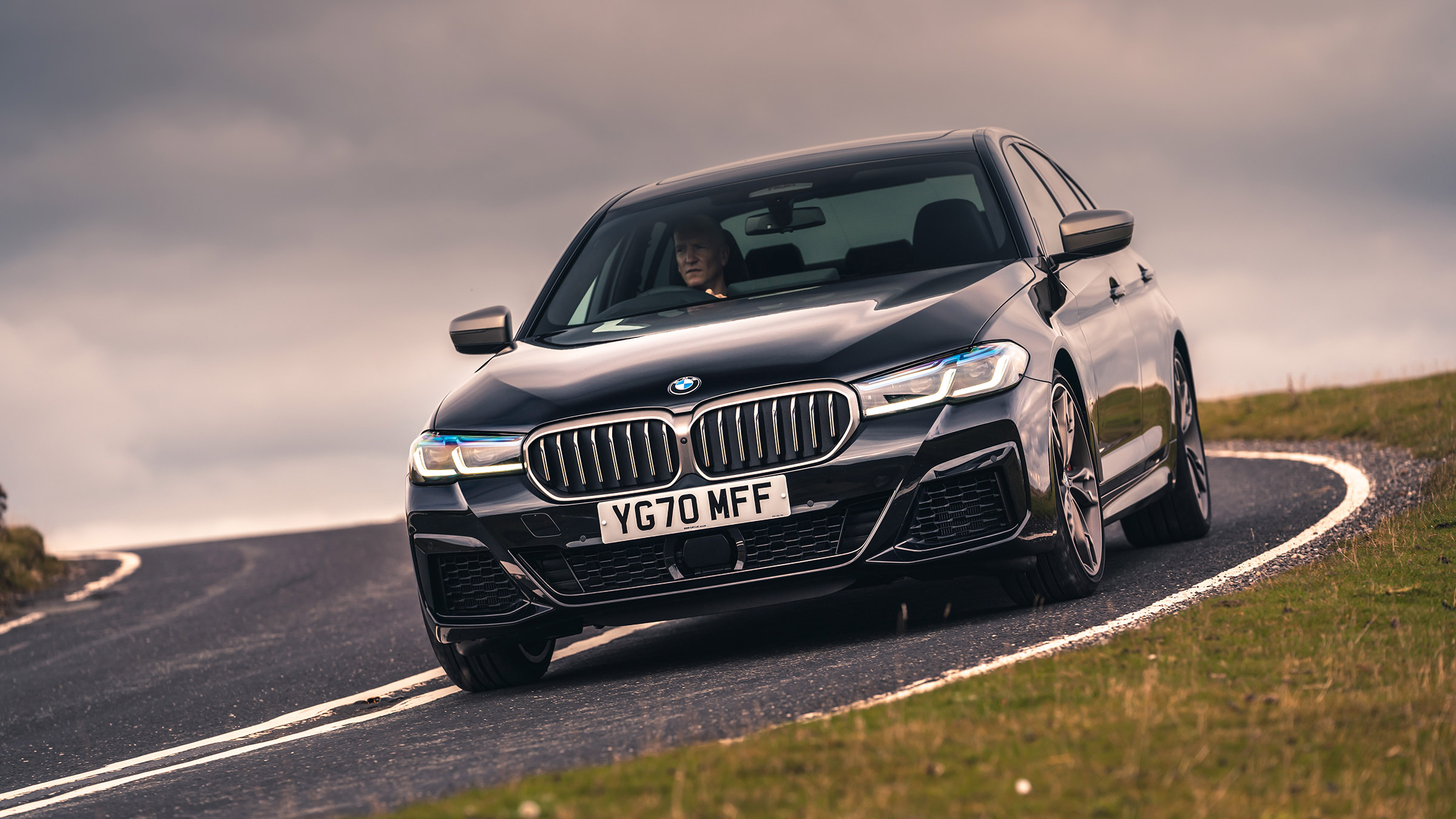 The most recent update brought a more deeply set grille, with a new mesh design and surround, as well as chrome highlights that set off a smart new set of headlights. The uninitiated might struggle to spot the differences, though, and could easily overlook the redesigned rear bumper and bootlid. There’s no doubt you’ll get the odd admiring glance; in fact, the Mazda6 was rated the best-looking car in our 2020 Driver Power owner survey.

The changes under the surface were far more significant, and rather more tangible, with a more attractive dashboard that's easier to use than before. The Mazda6's mechanical side was given a thorough going over, too, with a 191bhp 2.5-litre petrol engine being added to the range.

It joins the existing 2.0-litre petrol, which is offered with 143 or 163bhp. Mazda previously offered a punchy 2.2-litre diesel with two power outputs as well, but in 2021 this was removed from the line-up due to falling diesel sales.

In these downsizing times, adding a larger engine to the range seems an unusual step, but the 2.5-litre's clever cylinder-deactivation system means that it doesn't always run as a 2.5-litre engine – it can cut fuel to two of its four cylinders when full power isn't required. The result is fuel economy that isn't much worse than the 2.0-litre, despite the extra power.

The three petrol engines we’ve just mentioned are available with a corresponding trim level, so SE-L buyers get the 143bhp engine, Sport gets 20bhp extra and the 2.5-litre is reserved for the plush GT Sport version.

Mazda has added a limited-run Kuro special edition for 2021. Based on the Sport trim, it adds black wheels and mirror caps, plus free-of-charge grey metallic paint and burgundy leather seats.

Choosing a low-slung saloon pays off thanks to steering that’s communicative and accurate, very little body lean in sharp corners and lots of grip. Some sudden bumps can be felt inside, along with some tyre noise, but the result is better handling than the Volkswagen Passat or Skoda Superb, both of which major on comfort.

Reliability is one area where Mazda has always done well, and the Mazda6 finished a respectable 11th out of the 75 cars ranked in our 2020 Driver Power owner satisfaction survey of cars currently on sale in the UK. If the unexpected should happen, a three-year/60,000-mile warranty is included.

Safety shouldn’t be a concern either, thanks to a five-star rating from Euro NCAP following crash-testing. As well as a full roster of airbags and the mandatory anti-lock brakes and tyre-pressure monitoring, there’s also hill-hold assist and autonomous emergency braking.

With a talented chassis, good looks and a well equipped interior, the Mazda6 makes a good choice – and the Mazda6 Tourer estate is available if you need more space. Saloons may be getting less popular, but if you value your driving experience over SUV styling, the Mazda6 is well worth checking out.

"The Mazda6 Tourer is a fun-to-drive and good-looking estate, but some will miss the now-deleted diesel options"
Top 10 best estate cars 2022
Best cars

Dear Carbuyer, I’m looking for an economical diesel saloon for my everyday commute - what is out there for £15,000?
Top 3 used petrol estate cars for under £15,000
Tips and advice

Dear Carbuyer, I need a petrol estate car with a good infotainment system. What can I get for £12,000?
Limited-edition Mazda6 Kuro Edition revealed
Mazda6

Mazda has revealed a range of offers across its line-up, including zero per cent finance and big deposit contributions
New Mazda2 first official pictures
Mazda3 hatchback