“The Volkswagen Passat has a quality feel and offers lots of space, but the Mazda6 is better to drive”

The Volkswagen Passat is now in its eighth generation, so it's a finely honed car. The latest version was heavily updated in 2019. Times have changed and sales in this market sector aren't as strong as they once were – rivals like the Ford Mondeo, Vauxhall Insignia Grand Sport, Mazda6 and Skoda Superb are all facing pressure from executive models like the BMW 3 Series and Mercedes C-Class, along with booming SUV sales. Ford has confirmed that the Mondeo won't be replaced after the current model as a result. 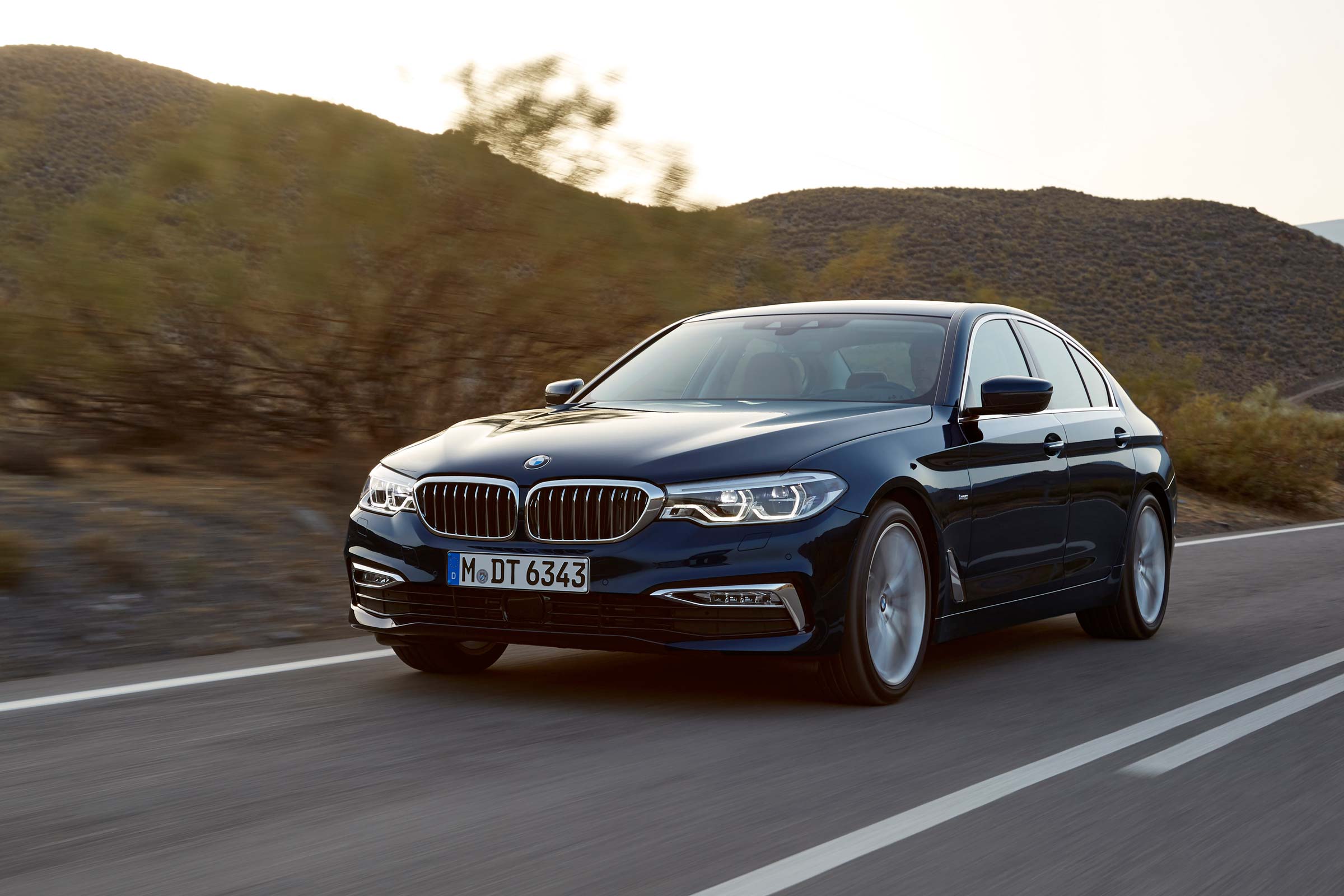 When buying a Passat, there’s certainly no shortage of choice, with a saloon and estate model and a host of engines and trim levels, including a plug-in hybrid model. The Passat is actually shorter than the previous model but the front and rear wheels have been pushed further apart to create more interior room for passengers.

It might feel like a relatively conservative choice, but the Passat looks modern and somewhat imposing thanks to its low and wide bonnet, four-bar chrome grille and purposeful headlights, which now consist of powerful LEDs across the range. The Passat’s face is shared with the rest of the VW range, but it works particularly well here, giving the car a classy look. SEL models look slightly more expensive thanks to chrome embellishments and tinted windows, while the R-Line gets a sporty styling makeover.

When it was launched, the Passat was sold only with diesel engines but now there's a 1.5-litre petrol with 148bhp. A 2.0-litre petrol engine was available for a time but was subsequently discontinued.

Plug-in hybrid GTE and GTE Advance models are also available, combining a 1.4-litre petrol with an electric motor and battery pack for an official fuel-economy figures of 256.8mpg and CO2 emissions of 25-26g/km. It’s worth noting that many drivers won't match these economy figures in real life, as frequent battery charges and short journeys would be required. The GTE trim is considerably more expensive to buy than the 2.0-litre TDI diesel, which is capable of impressive fuel economy and a very decent turn of speed in its own right, especially in its more powerful forms.

Buyers can currently choose from SE Nav, SEL, R-line along with two plug-in-hybrid models, GTE and GTE Advance. Every model features a touchscreen infotainment system, which includes DAB radio, a Bluetooth phone connection, and Apple CarPlay and Android Auto. Overall, our pick of the range for a blend of performance and economy while remaining cost-effective is the 2.0-litre 148bhp EVO diesel model in SE Nav trim. The 1.5-litre 148bhp TSI petrol is a great alternative, returning around 45mpg thanks to its cylinder-deactivation technology.

The Passat features USB, AV and twin SD sockets, plus Apple and Android connectivity, and allows you to control messaging, media and navigation apps using Siri and Google Now voice recognition. It's built to exacting standards out of first-rate materials and finished 54th out of the 75 cars ranked in 2019, but failed to feature in our 2020 Driver Power owner satisfaction survey. Safety is also guaranteed thanks to a five-star crash-test rating from Euro NCAP.

While not the most inspiring car to drive on a back road, the Passat puts you at ease behind the wheel and is in its element on long motorway journeys.

Should you use a car wash?
Tips and advice

Should you use a car wash?

Audi range gets a refresh for 2022
Audi

Audi range gets a refresh for 2022

Speed awareness course: all you need to know
Tips and advice

“It’ll be a niche choice, but as a classy, comfortably and high-quality family estate with a bit of off-road ability, the Volkswagen Passat Alltrack m…
Volvo XC90 crowned Auto Express Car of the Year
Volvo XC90 SUV

"The Passat Estate isn’t the most spacious model in the family estate sector, but it has a large, square boot, an easy-to-fold rear seat and a variety…
Load More