How to buy or transfer a personalised number plate

Treasured, cherished or vanity – whatever they’re called, personalised number plates are big business. We explain all you need to know

A personalised number plate can vary widely in cost depending on its desirability. The cheapest plates can cost from around £200 but the most popular can be upwards of six figures.

Am I restricted on what letter/number combination I can use? 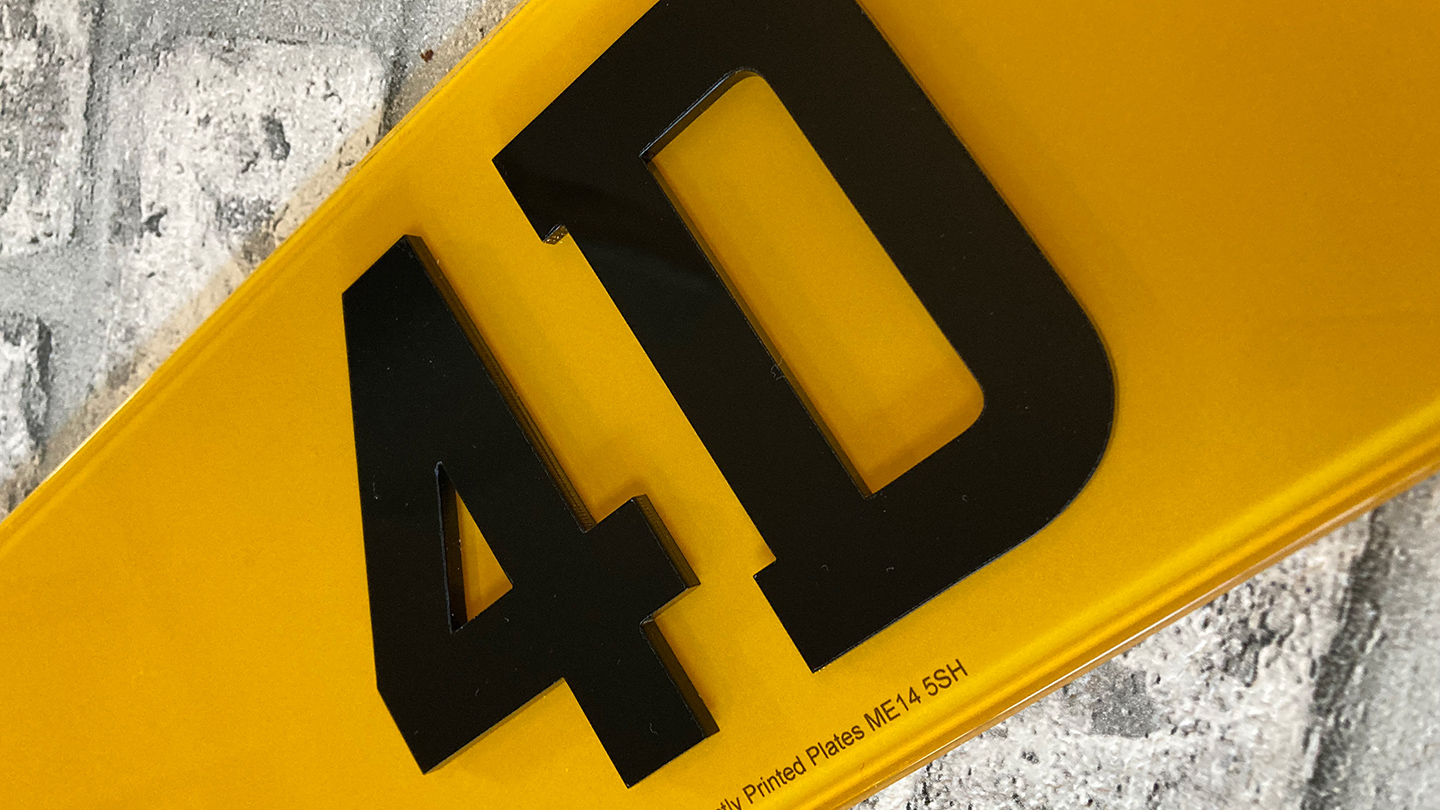 3D and 4D number plates: are they legal and what's the difference?

The five styles each have names. First there is ‘current’ style. This is the same as a new car would get today: two letters followed by two numbers and then a further three letters. When choosing between ‘current’ style number plates you should be aware that the two numbers are restricted. For example a ‘10’ or ‘11’ will be an option but a ‘45’’ or ‘50’ is not. This is because these numbers have not yet been issued in the ‘current’ style.

Second, there is the ‘prefix’ style, these were used before September 2001 and have a letter followed by one, two, or three numbers, and then three letters. An example being ‘A123 ABC’.

The ‘suffix’ style number plates were used prior to 1983 and are the opposite of ‘prefix’, so you begin with three letters, then have one, two, or three numbers, and then finally a letter. An example is ‘ABC 123A’.

Finally there are dateless number plates and Northern Irish number plates. Both of these can be fitted to a car of any age as the letter and numbers do not represent the year the vehicle was registered. A dateless number plate is three letters and three numbers (ABC 123), although some very rare, and very expensive versions can be a number and letter, for example ‘A 1’. Northern Irish number plates always contain the letters ‘I’ or ‘Z’ and are three letters followed by up to four numbers (1-9999), an example being ‘AZA 9999’.

Are there any restrictions on what number plate I can buy?

Yes. It is important to remember that a number plate that was issued for vehicles of a certain year can only be placed on cars of that age or newer. For example, if you buy a number plate of the newer ‘suffix’ design and it is ‘XX02 XXX’, the number plate can not be placed on a vehicle that is older than March 1st 2002 because that is the oldest a car could be when this plate was issued. The same for the old ‘prefix’ style; the number plate M123 ABC, can not be fitted to cars older than August 1994 because ‘M’ was assigned to vehicles registered between then and July 1995.

The DVLA also bans a variety of number plates each year before making them available because they deem them too offensive. 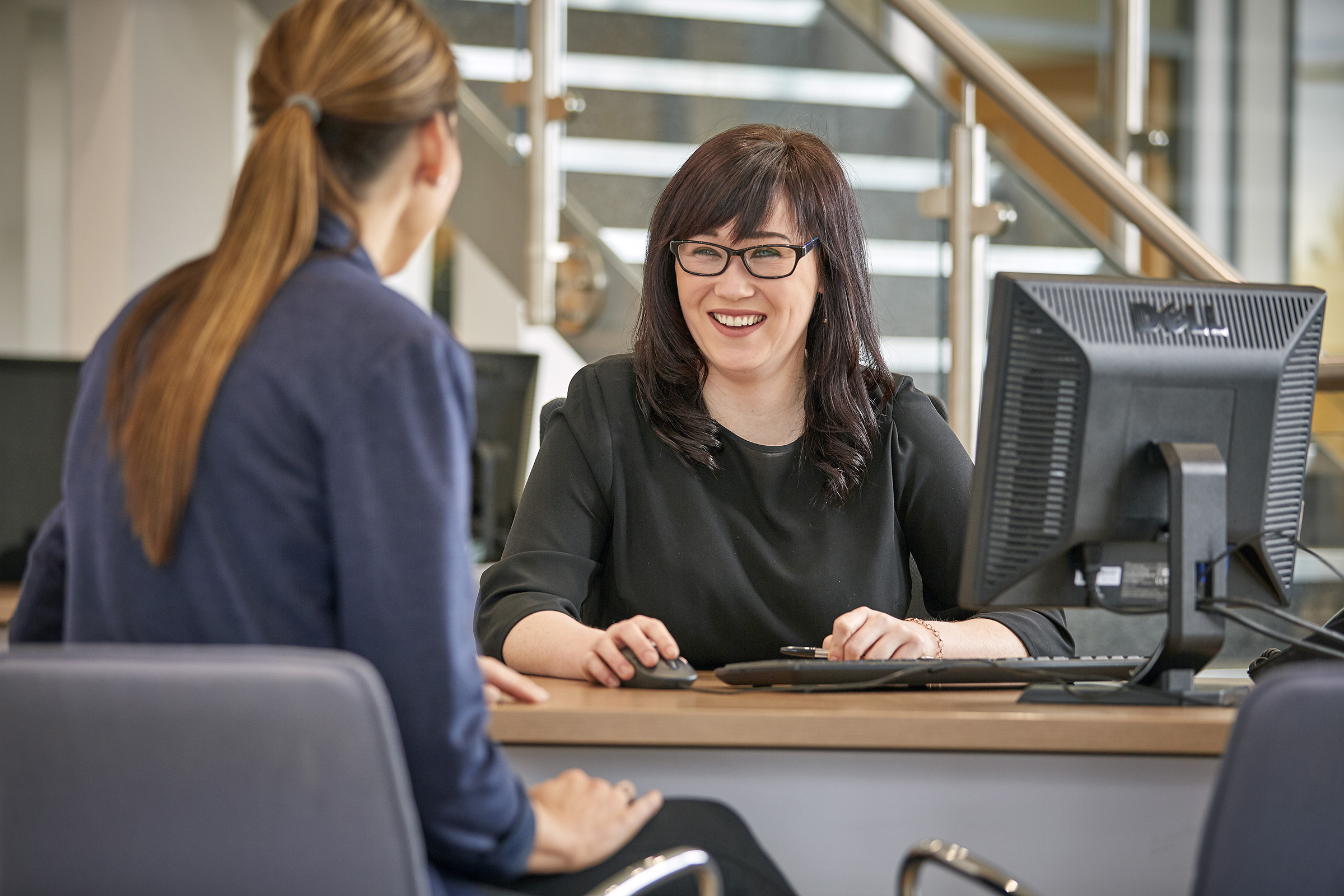 How do I buy a personalised number plate?

There are three ways you can buy a personalised number plate. The first is to buy directly from the DVLA, the second is to use a company or broker and the third is to buy privately.

Buying from the DVLA

Buying directly from the DVLA means cutting out the middleman, meaning at least one less fee to pay. The DVLA’s dedicated website has an excellent search tool that allows you to enter your criteria and browse a collection of plates that meet (or almost meet) your search terms.

A way to potentially make a big saving is via the DVLA’s number-plate auctions, which are held periodically. These are either physical auctions - where you can bid in person, online or over the phone - or Timed auctions. Timed auctions are similar to those on typical online auction sites, where you place a highest-bid that cannot be seen by others and then the system bids on your behalf up to this maximum amount.

Buying from a broker

There are several companies out there that buy and sell personalised number plates. If you can’t find the plate you’re after on the DVLA’s website, it’s worth searching brokers’ websites. Number plates sold through brokers tend to be more expensive than those sold directly by the DVLA, as you’ll essentially be paying for two lots of profit: the DVLA’s original price and the broker’s mark-up.

If you’re after a specific number plate you know exists, but can’t find it through a broker or the DVLA, it can be worth keeping an eye on classified adverts in car magazines and newspapers’ motoring supplements. The number plates that crop up in classified adverts tend to be rare ones, and they’re often priced to reflect this.

How do I transfer a personalised number plate?

If you have the perfect plate already attached to your car but don’t want to lose it when it’s time to sell, this is not a problem - the DVLA is able to transfer the plates for a fee of £80. If you don’t yet have a new car to transfer the plates to, you are permitted to hold the plate on retention for 10 years to register it to a new vehicle. You can extend your right to hold the plate by paying a fee before the 10 year expiry.

In order to complete a plate transfer, you’ll need your car’s registration document (known as the logbook or ‘V5C’) and although the transfer process can be completed online, it can only be done between 8am and 6pm, Monday to Saturday.

How much does a personalised number plate cost?

Prices for personalised number plates vary considerably, from a few hundred to a few hundred thousand pounds. If you’re buying from a DVLA auction, however, the price is whatever someone is willing to pay on the day. Plates sold through classified advertisements and brokers are often rare and desirable examples, so expect to see four, five and even six-figure sums being asked for these.

Also note that if a plate can be associated with a certain car, for example ‘911’, then this can drive the price up. Expensive cars tend to be owned by wealthy people, who are often willing and able to pay high prices for the right number plate. Some Porsche 911 owners who are keen to get their hands on a 911-related plate may be willing to part with large sums of cash to get one.

The personalised number plate trade is a relatively new one. Until about 25 years ago if a number plate spelt out a name, word or phrase, it was merely a matter of luck, because number plates were created based on a car’s age and its place of first registration. 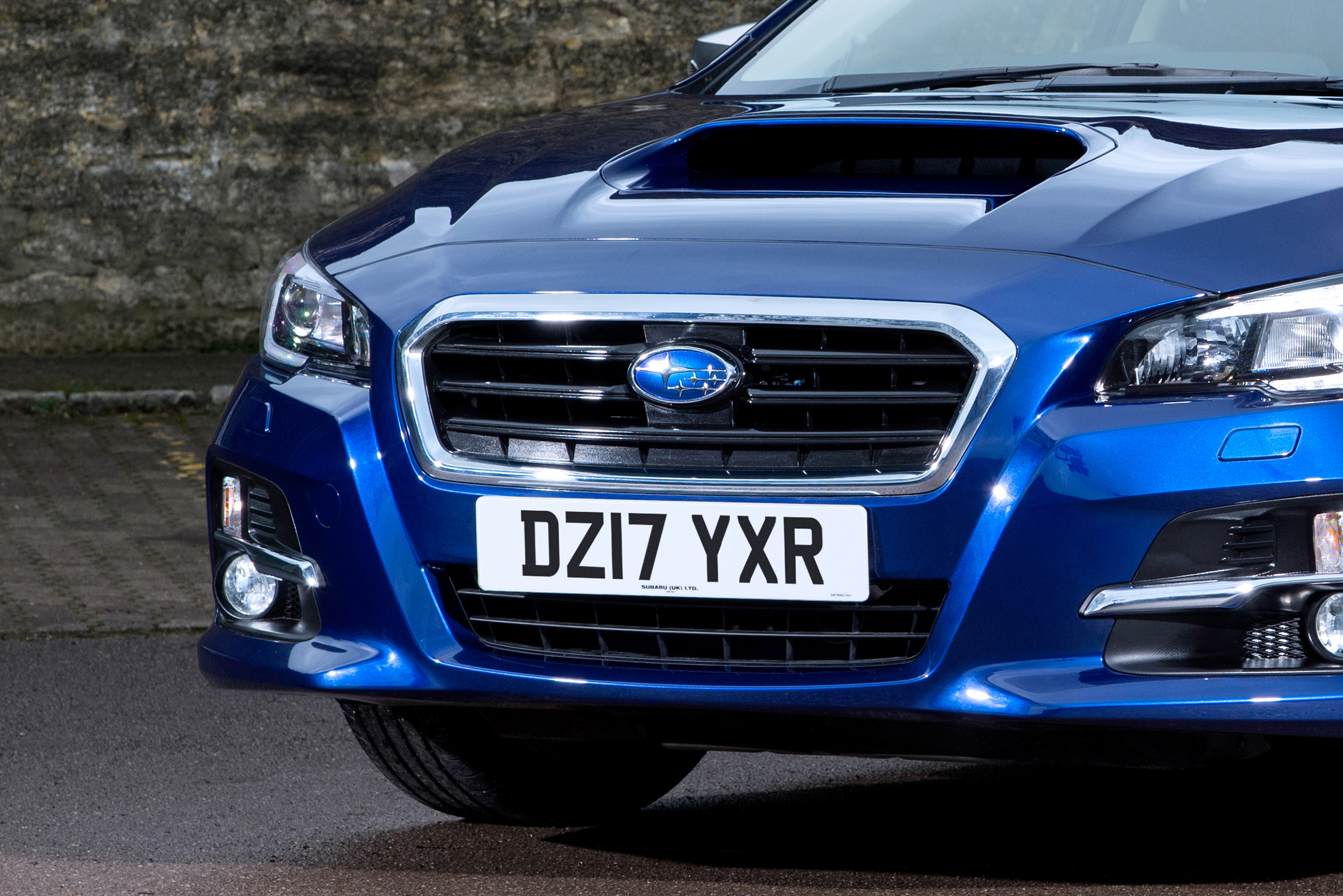 Traders soon realised, however, that they were having notable success selling plates with relatively few characters, or ones that happened to spell out (or nearly spell out) names and phrases. Many of these number plates came from older cars: the plate ‘S1’, for example, was the first number plate ever issued in Edinburgh and is now worth hundreds of thousands of pounds.

In 1989, the Driver and Vehicle Licensing Agency (DVLA) realised there was serious money to be made in designing and permitting number plate combinations that appealed to the personalised number plate market. Since then, the DVLA has sold more than four million personalised plates and made over £2billion for the Treasury in the process.

Read our guides on to