Where to legally mount a sat nav

When the Road Traffic Act 1988 was drawn up, the possibility of smartphones and sat navs being commonplace in everyone’s car was still the stuff of science-fiction films; mobile phones were far from ‘mobile’ and the size of briefcases, while sat-navs were made of paper and called ‘atlases’.

By 2003, things had already changed significantly, requiring an amendment to the Act stating: “No person shall drive a motor vehicle on the road if he is using a hand-held mobile telephone” to address the growing issue. 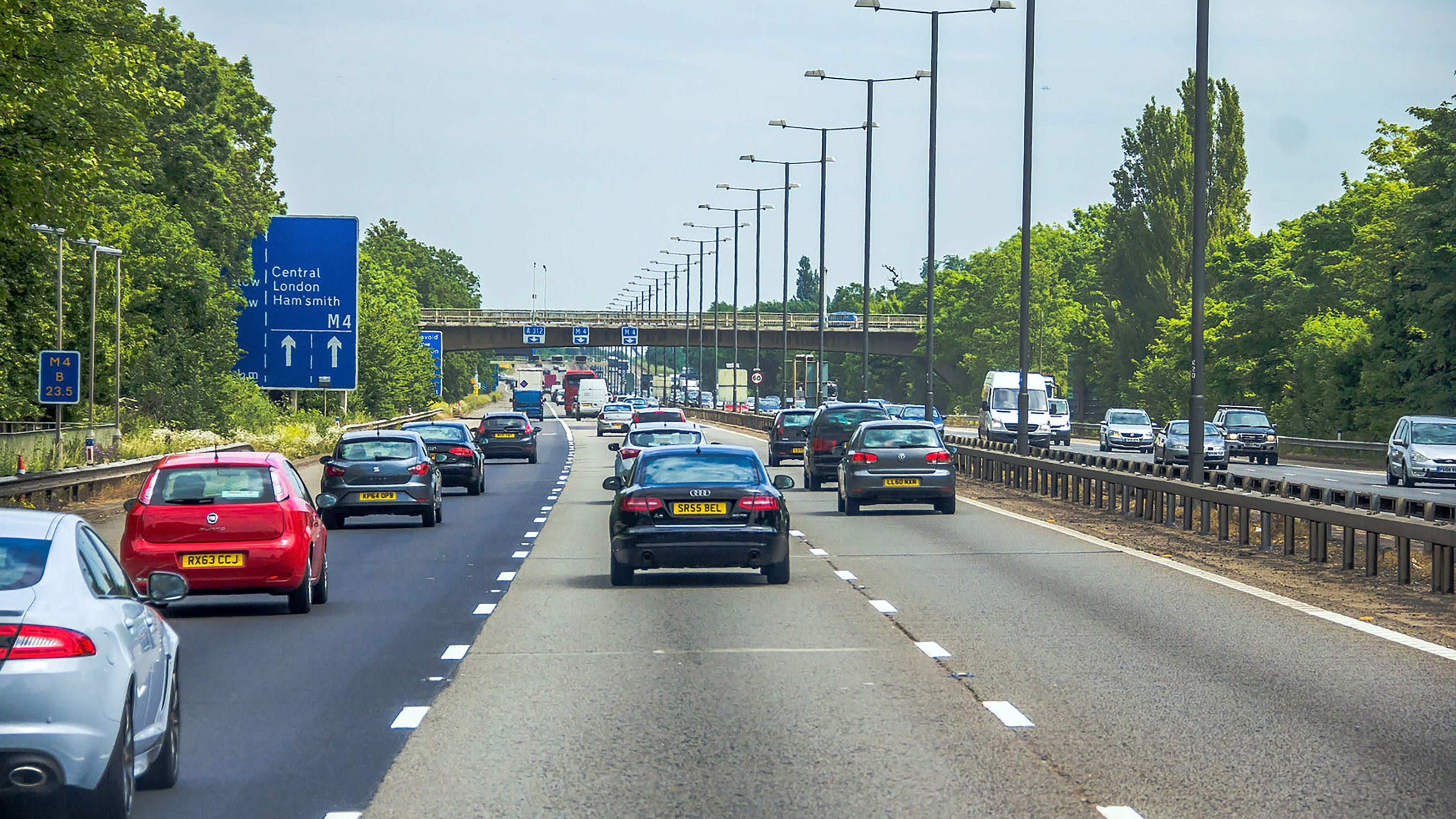 The changes also made it an offence to send text messages, pictures or use the internet while driving, but using a phone as a sat nav wasn’t specifically outlawed, leaving a legal grey area.

Motorists concerned with their use of a smartphone sat-nav app in the car – and where best to position a phone or portable sat-nav device while driving – need to do even more investigating and may find mixed messages, even from the police.

Some rules are clearer than others. For example, it’s illegal to hold a mobile device to make phone calls from behind the wheel unless it’s an urgent emergency. But the rules are less black-and-white if you use a hands-free device like a Bluetooth connection, Apple CarPlay or Android Auto, with the law simply stating “you must stay in full control of your vehicle at all times”.

Where can I mount my sat nav or smartphone?

There are no specific rules for the positioning of a sat nav or smartphone in the car, but the Road Vehicle Regulations dating from 1986 make it clear it’s an offence to drive without "a full view of the road ahead".

A Department for Transport (DfT) factsheet on the subject stuck close to standards adhered to when a vehicle has its MoT inspection, splitting the windscreen into zones A and B. Zone A is said to be a 290mm wide strip above the centre of the steering wheel, up to the highest point the windscreen wipers reach, while zone B is the rest of the windscreen.

It may be impossible to fit a sat nav or smartphone to a car windscreen without breaking these rules, because very few devices measure under 40mm across. However, MoT testing criteria also state that if an “obstruction does not impair the driver’s view of the road, the vehicle should pass [its MoT]. If it only affects the driver’s view of the sky or the bonnet then this is not to be considered a reason for rejection”.

This suggests it may be allowed to position a device measuring more than 40mm/10mm in the windscreen if it's high enough or low enough to only obscure the dashboard or sky, without affecting your view of the road ahead.

For a safe way to hold your device in place, read our round-up of the best phone holders to buy in 2018.

Is it illegal to touch my smartphone when using it as a sat nav?

It isn’t exactly helpful that the law isn’t clear on this, either. The 2003 Road Traffic Act update made it illegal to use a hand-held mobile, detailing: “it is, or must be, held at some point during the course of making or receiving a call or performing any other interactive communication function.”

Perhaps unsurprisingly, given how much technology has changed since 2003, no mention is made of using a sat-nav smartphone app, leaving this topic open to debate. However, rule 149 of the Highway Code clears things up somewhat, stating: “You MUST exercise proper control of your vehicle at all times. Using hands-free equipment is also likely to distract your attention from the road.”

Rule 150 is useful to note, too, continuing: “There is a danger of driver distraction being caused by in-vehicle systems such as satellite-navigation systems. Do not be distracted by maps or screen-based information (such as navigation or vehicle management systems) while driving.”

As you’ll have gathered, the laws on the matter are open to interpretation and often it's down to individual police officers – and the courts – to decide if a sat-nav or mobile phone was being used in a way that could have impaired your driving. Government advice sums this up, saying: “The police can stop you if they think you’re not in control because you’re distracted and you can be prosecuted.”

The laws surrounding sat-nav apps are not the only grey area when it comes to using your phone while driving; currently, the legislation regarding use of a handheld device is outdated, as it doesn’t confirm that using a mobile device is outlawed for activities such as taking photos or videos, playing games or scrolling through music playlists. While the rules detailed above regarding distraction and control of the vehicle still apply, this stands as a major loophole in the law. To amend this issue, the government is set to put in place a new law in 2022, which will make it illegal to use your phone at all when driving.

Drivers that are caught using a phone when driving can receive up to six penalty points on their licence and a £200 fine. Newer drivers will suffer even more; those who have held their licence for less than two years will receive an instant driving ban if caught.

To avoid a nasty fine or worse, you may be able to make calls and control your smartphone's media and sat-nav apps via the car's dashboard display and steering wheel controls. Read everything you need to know about Apple CarPlay and Android Auto for more information.

Accidentally strayed over the speed limit? Check out our guide to speed awareness courses