Electric Audi A6 Avant e-tron will have 435-mile range

Audi reveals the near-production concept for its electrified luxury estate car, due to arrive in 2024

Audi has revealed the near-production ready concept of its new electric estate car, the Audi A6 Avant e-tron. Due to enter production in 2024, this new model promises to look very similar to the images shown here and will sit alongside a new, combustion-engined A6 Avant in the Audi lineup. 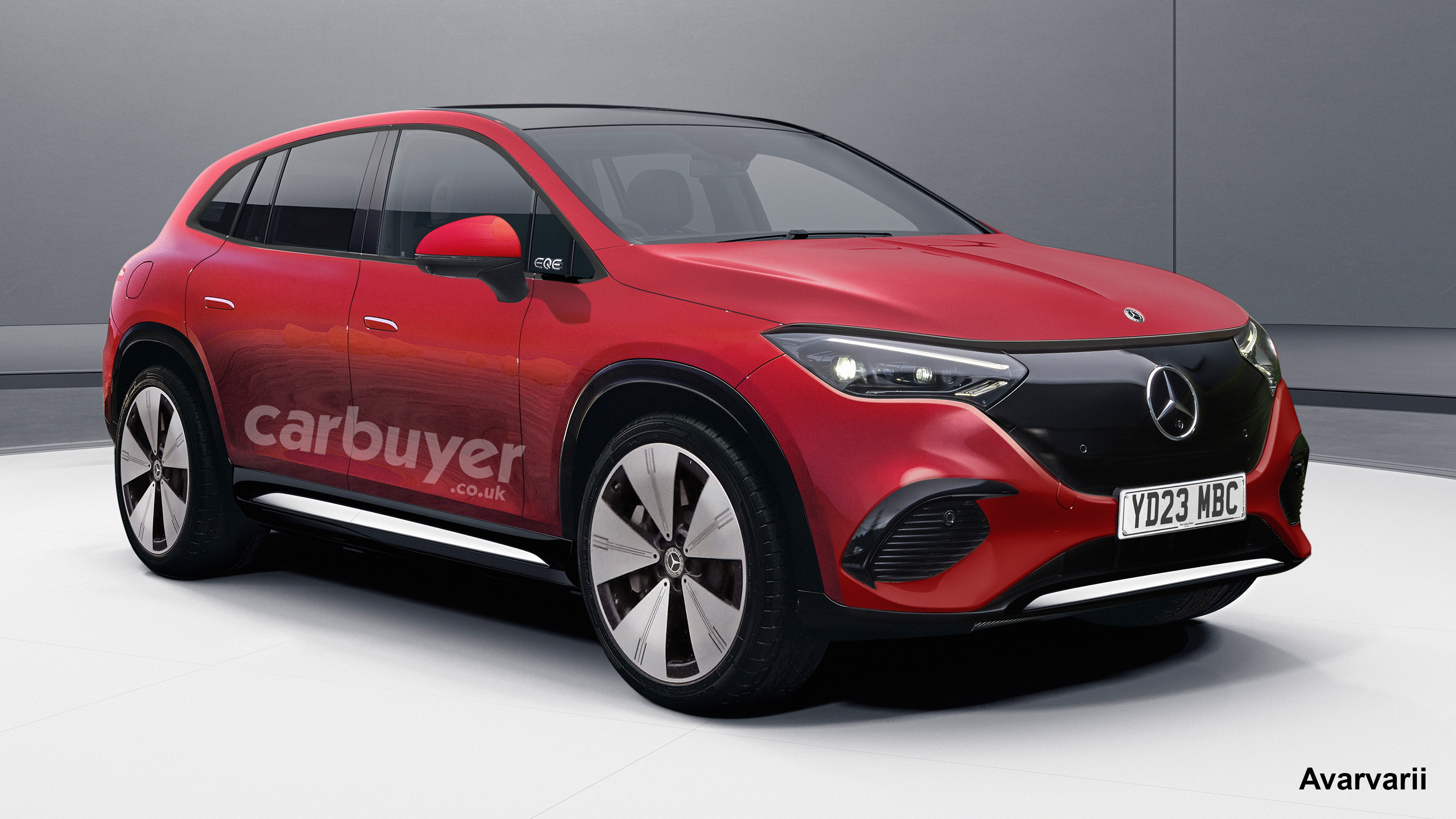 The Audi A6 Avant e-tron is marketed as a more practical version of the A6 e-tron saloon, which was also teased in concept-car form last year. Both cars will rival the likes of the Mercedes EQE saloon as well as a possible electric version of the next BMW 5 Series, likely to be dubbed the i5.

To maximise range and efficiency, Audi has sculpted the new A6 Avant e-tron’s body to be as sleek and as smooth as possible. In place of the brand’s trademark hexagonal grille, the electric A6 will get a similarly-shaped indented ‘Singleframe’ trim piece. This will be adorned with an illuminated version of Audi’s famous four-ring logo and flanked by a slim pair of headlights. Audi states that these will incorporate complex LED Matrix projection technology, which can even display images and video on flat surfaces, potentially allowing occupants to play a video game together using the road or surroundings as a screen.

Looking closer, we can see that Audi has fitted the new A6 Avant e-tron with a pair of digital door mirrors. Already seen on the e-tron SUV, these utilise cameras to display what is behind you and can vastly reduce the car’s drag coefficient. The images also show the car riding on a set of kerb-clipping 22-inch alloy wheels - although production cars are likely to get smaller sizes with aerodynamic elements to further reduce drag.

At the rear of the car, the A6 Avant e-tron gets a tapered rear window, above a full-width OLED light bar. Like the current-generation model, this will be able to display animated sequences when the car is unlocked.

While dimensions of the Audi A6 Avant e-tron are yet to be revealed, we know that the saloon measures roughly five metres long and is 1.96 metres wide. While these figures are similar to the current A6, the new car’s longer wheelbase (the distance between the front and rear wheels) and the lack of a transmission tunnel promises an increase in interior space. A front boot will also be part of the design, providing further storage.

Perhaps the greatest difference between this new A6 and the current model is what is - or more accurately what isn’t - under the bonnet. The Audi A6 e-tron and A6 Avant e-tron will both sit on the new Premium Platform Electric (PPE) platform. Co-developed with Porsche, this will also provide the underpinnings for both the upcoming Audi Q6 SUV and the next-generation electric Porsche Macan.

Audi claims that the A6 Avant e-tron concept boasts a battery that holds “around 100kWh of energy”, with the brand claiming an impressive range figure of 435 miles. We expect production cars to pack a similarly-sized battery and be able to travel around the same distance on a single charge.

Also carrying over to the production car from the concept will be the dual-electric-motor, quattro all-wheel-drive setup. As seen in the e-tron GT, this set-up provides a hefty 469bhp and should accelerate the A6 from 0-62mph in “under four seconds”. For those wanting even more power, a high-performance RS6 Avant e-tron is also said to be in the works.

Although not confirmed, Audi is expected to offer entry-level versions of the A6 Avant e-tron with a smaller battery and a single, rear-mounted electric motor. These could offer an even greater driving range than the concept and yet still deliver 0-62mph time that is still under seven seconds.

Want to impress in the corporate car park? Check out our list of the top 10 best large executive cars