Further details of the 2021 BMW iX SUV range have been announced. The new car is the third EV in the firm’s line-up after the i3 and iX3, and will be the first to feature the new iDrive 8 operating system. It’ll go on sale later this year with a starting price of £69,000. 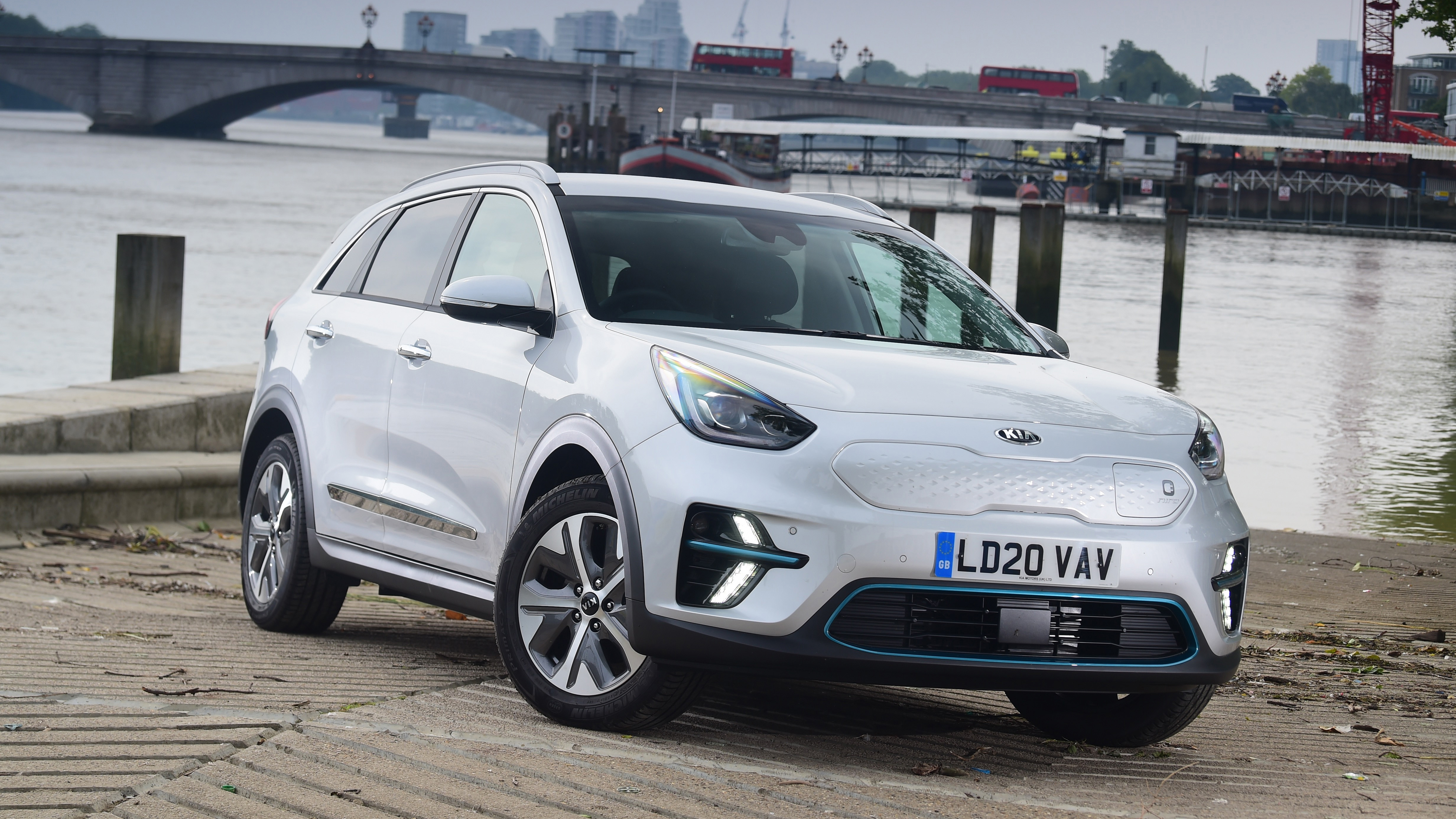 When it arrives, the iX will compete for sales against rival electric models such as the Mercedes EQC, Audi e-tron and Tesla Model X.

The iX is powered by the fifth-generation version of BMW’s eDrive electric motor technology, which uses smaller and more powerful motors compared with the firm’s previous electric models. Two powertrain options will be available at launch, with both featuring a pair of electric motors for four-wheel drive. The entry-level xDrive40 produces around 300bhp and manages 0-62mph in just over six seconds. It has a usable battery capacity of over 70kWh, giving it a claimed range of up to 249 miles. Rapid charging capability is standard, although in this base model it’s limited to 150kW. This means a 10-minute top up adds around 75 miles of range, with a charge from 10-80% taking less than 40 minutes.

Above this is the xDrive50 model, which produces 500bhp, giving it a 0-62mph time of under five seconds. It also boasts a larger 100kWh battery, which is capable of a range of up to 373 miles.

As with the base model, the xDrive50 also features rapid charging but it can be recharged at even faster speeds of up to 200kW.

BMW has previously confirmed that when the iX is connected to a home charger, a full charge takes around 11 hours for both models.

The iX is the first BMW to get the new iDrive 8 system, which has more processing power, along with improved connectivity and greater personalisation options. It will allow the driver to adjust several of the car’s settings directly via the main touchscreen or by using the rotary dial adjacent to the gear selector, which can then be saved to a personal driver profile.

A trio of on screen graphic interfaces are built in, ranging from the ‘Gallery’ layout, which minimises the driving information to prioritise widget content such as media source, map display and the driver assistance systems. The ‘Drive’ option can be customised to show individual information, while the ‘Focus’ mode is for “dynamic driving situations,” showing only essential information for the driver in an effort to reduce distractions.

The new sat-nav system is capable of learning your regular journeys, and automatically starts the navigation system and loads traffic information as you begin driving. Other features include a digital personal assistant that you can name anything you want and a “wake up” function that lights up the outside of the car and illuminates the door handles and boot when you get within a three-metre radius.

BMW says that the iX is capable of processing up to 20 times more data than previous models thanks to its new technology. It will feature automated self-driving and parking technology as part of its repertoire. It will also be the first premium BMW model with 5G mobile internet connectivity.

At the front, the iX features a pair of oversized vertical kidney grilles similar to those seen on the Concept i4 and the new BMW 4 Series coupe. These are completely blanked out with a transparent panel, which houses cameras, radar and other sensors.

A pair of narrow headlights also feature and are the slimmest ever fitted to a production BMW. The bonnet-mounted BMW badge conceals the filler for the windscreen washer fluid reservoir.

The side of the car features flush fitting door handles and frameless doors with a flowing roofline that tapers slightly towards the rear of the car. The rearmost C-pillar gets a cutaway panel with an ‘iX’ logo. A set of five-spoke aero-efficient alloy wheels help the car cut through the air cleanly.

At the back, there is a full-width tailgate with a spoiler that helps minimise the disruption of airflow, and a pair of slim lights. The boot-mounted BMW badge contains an integrated rear-view camera.

While BMW has not revealed the full dimensions of the iX, they have confirmed the new car is similar in length and width to an X5 SUV but with a lower roofline similar to the X6 coupe-SUV.

The dominant feature is the vast curved display screen. It merges a 12.3-inch digital instrument cluster, which now incorporates a head-up display projector and a 14.9-inch infotainment screen to form a single unit.

The iX also features a new seat design with integrated headrests and a panoramic glass roof. Thanks to the car’s electric powertrain, there is no drivetrain tunnel in the floor, which allows extra legroom for both front and rear passengers and additional storage space in the centre console.

Read our reviews of the i3 electric car, or the 225xe and BMW 5 Series iPerformance hybrids. Alternatively, explore our rundown of the best electric cars to buy in 2020.

BMW iDrive explained: what is it and how does it work?
BMW

BMW iDrive explained: what is it and how does it work?