he 1.0-litre petrol engine in the Twingo is completely new, but the turbocharged 0.9-litre shares its fundamental design with an engine found in the Renault Clio and Renault Captur. The Twingo also comes with Renault’s four-year warranty and a pretty decent safety rating.

The Twingo came 67th out of 150 cars in our 2016 Driver Power customer satisfaction survey, with a decent 47th place finish for reliability. Owners also praise its running costs, although seat comfort came in for some criticism.

Renault as a manufacturer has shown consistent improvements in our Driver Power poll in the last few years, jumping from 27th to 21st in 2013 and then 21st to 15th in 2014, while 2016 saw the French brand claim an impressive eighth place. Poor reliability and build quality had long kept the manufacturer well down the list, but that seems to be a thing of the past now. 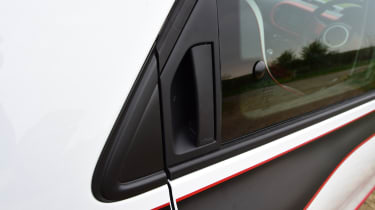