Electronic Stability Programme (ESP) is a life-saving piece of technology. We explain what it is and how it works. 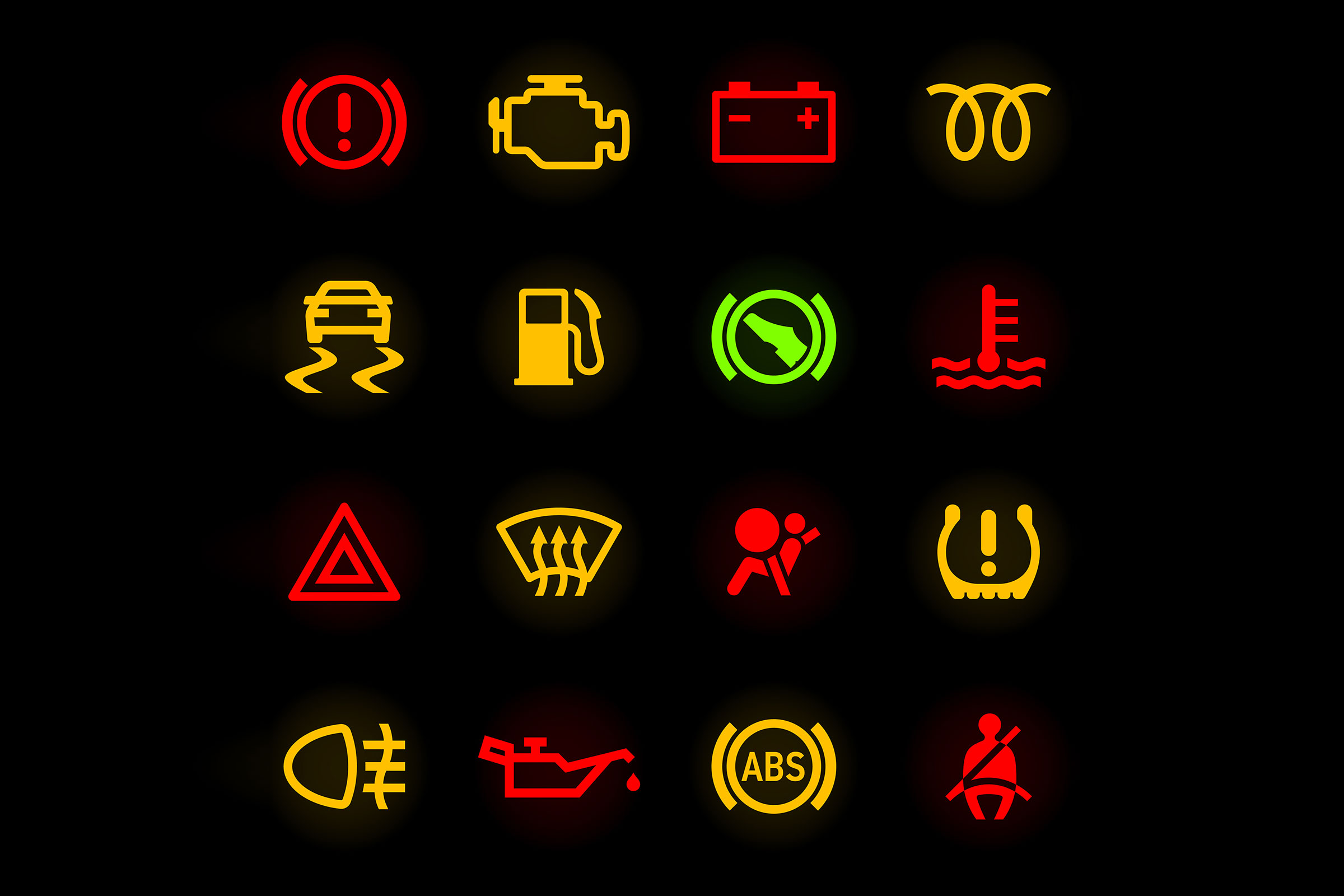 According to UK research, the chances of being involved in a fatal crash are reduced by around 25% when driving a car with ESP. In Sweden alone, wet-weather collisions have reduced by 30%, thanks to ESP. Our guide explains why ESP is so essential in modern car safety.

What are the differences between ESC and ESP?

It’s worth keeping in mind that your car could have ESP installed, but it might be named something else. Carmakers have trademarked different names and acronyms for the system, but they all do the same job. The system is sometimes referred to as VDC (Vehicle Dynamic Control), VSA (Vehicle Stability Assist) or DSC (Dynamic Stability Control) on vehicle equipment lists.

Some brands like to give the system their own stamp: Volvo uses the name Dynamic Stability & Traction Control (DTSC), while Porsche calls it PSM (Porsche Stability Management – not to be mixed up with PASM, which stands for Porsche Active Suspension Management and describes Porsche’s adaptive suspension system.

The once-common initials TCS (Traction-Control System) or ASR (Antriebsschlupfregelung, ‘drive slip control’, in German) are used for wheelspin-preventing technology and were more common before being integrated into electronic stability control in most models.

How does ESP work?

ESP combines several technologies to keep the car safely on the road, in control and heading in the direction you want. This umbrella includes anti-lock brakes (ABS) and traction control (TCS).

As you steer, accelerate and brake, clever sensors monitor the car’s behaviour and send data to a central on-board computer. This computer then compares what you’re doing to how the car is responding. If, for example, you’re steering sharply to the left or right, but the car is ploughing on straight ahead (perhaps because the road is very wet or icy), the computer can recognise this and instruct the car’s systems to step in and help. 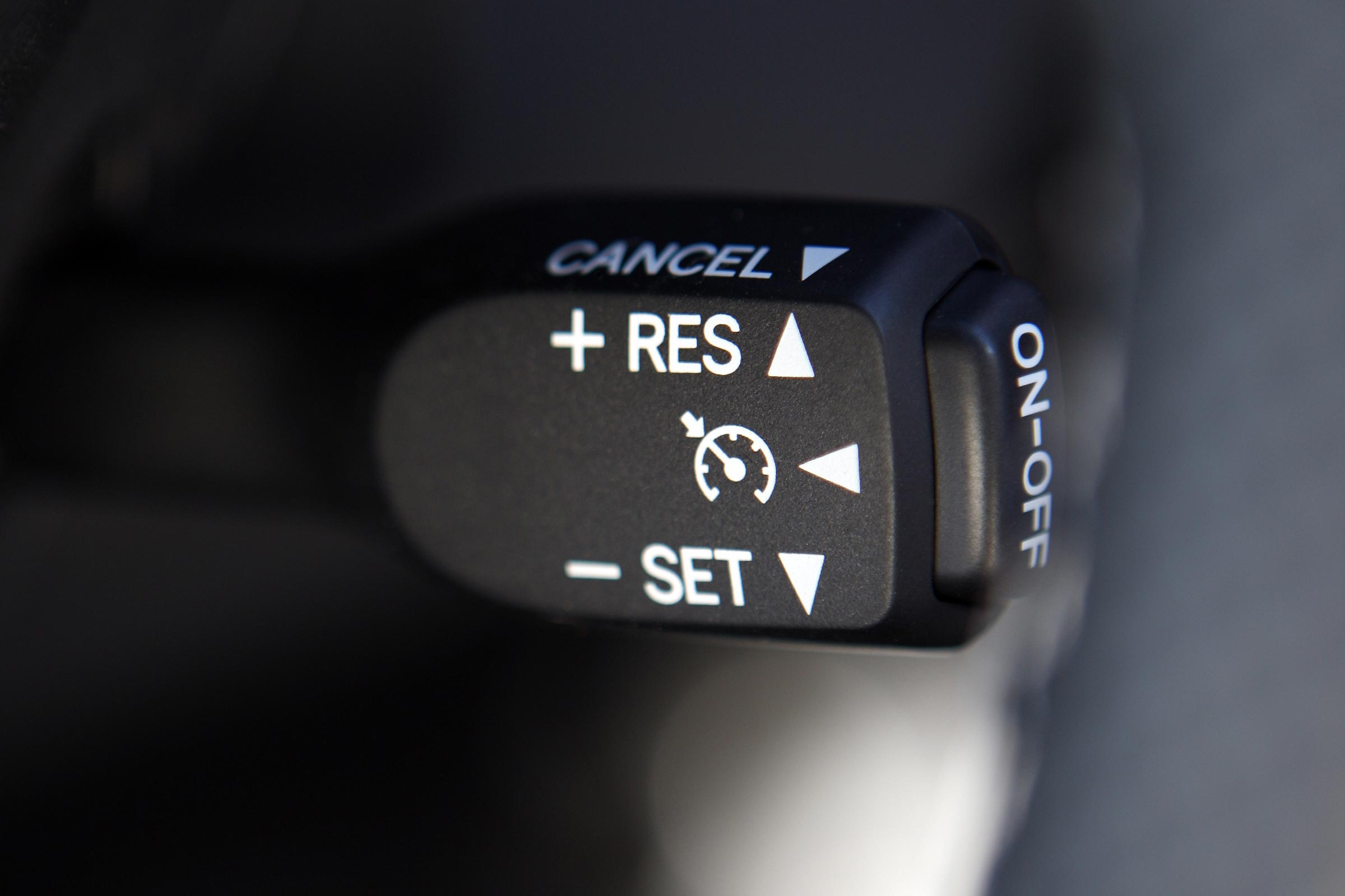 If you suddenly brake sharply and the wheels are in danger of locking up, the computer can also tell the anti-lock brakes to step in and ‘pulse’ to help the tyres regain grip. It can also vary the braking force sent to each wheel, so if one or more wheels has more traction than the others, this can be used to maximum effect.

Similarly, the ESC computer can also tell the traction control system to manage the amount of power being sent from the engine to the driven wheels. If you’re pressing the accelerator hard and revving the engine a lot, but the wheels are just spinning uselessly on ice or mud, the traction control will reduce the amount of power going to them, giving them more of a chance of finding some grip.

The whole process – from detecting your inputs, deciding something’s wrong, resolving what to do and then applying the solution – happens in fractions of a second, which is how the technology can reduce the severity of an incident or prevent it altogether.

ESP has a dedicated dashboard warning light, which is a yellow car with two skid marks beneath it. This warning light will flash if the car is at the edge of grip and the system activates, which is particularly likely if you drive on a slippery surface. If, however, the light comes on and stays on, it either indicates that the ESP system has a fault or has been turned off, so you’ll need to get the system checked at a garage or turn it back on via the button usually found in your centre console.

Is traction control the same thing as ESP or ESC?

Traction control and ESP/ESC are not the same thing, but the two work together to achieve the desired outcome. Traction control is one of the most important tools that the overall ESP/ESC system has at its disposal to help you stay in control of the car.

Many cars have a button that allows you to partially or completely turn off the standard electronic safety systems. We would strongly advise against doing this on public roads, but keen drivers often prefer to turn these functions off for high-performance driving on race tracks or closed airfields, relying instead on their own reflexes and car control skill to stop the vehicle from spinning or sliding out of control in corners.

Some manufacturers fit sophisticated ESP systems which have an intermediate setting. The ESP will allow some degree of ‘slip’ before it automatically intervenes to stop the car from going out of control. This enables drivers to explore the limits of their car’s handling safely, knowing that there is still an electronic safety net. Drivers can also use these settings in snowy or icy conditions to gain traction, though many are recommended only for use on a racetrack.