We run down the pros and cons of buying a new, nearly-new or used car so you can work out what's right for you

Buying a car is a big decision for most people. There's a huge amount of choice when looking for any type of car - whether it's new, nearly-new or used, you're bound to be overwhelmed by the amount of cars on offer.

Of course, there are pros and cons to each kind of car - which we'll delve into in this article. The most likely deciding factor in the whole thing, though, will be your budget. Some of us simply can't afford to consider a new car at all, which limits us into used models. However, nearly-new models can be tempting as they offer the peace of mind that a new car has, but at a more affordable price. Then there's a new car, which might actually end up being affordable thanks to modern finance packages. 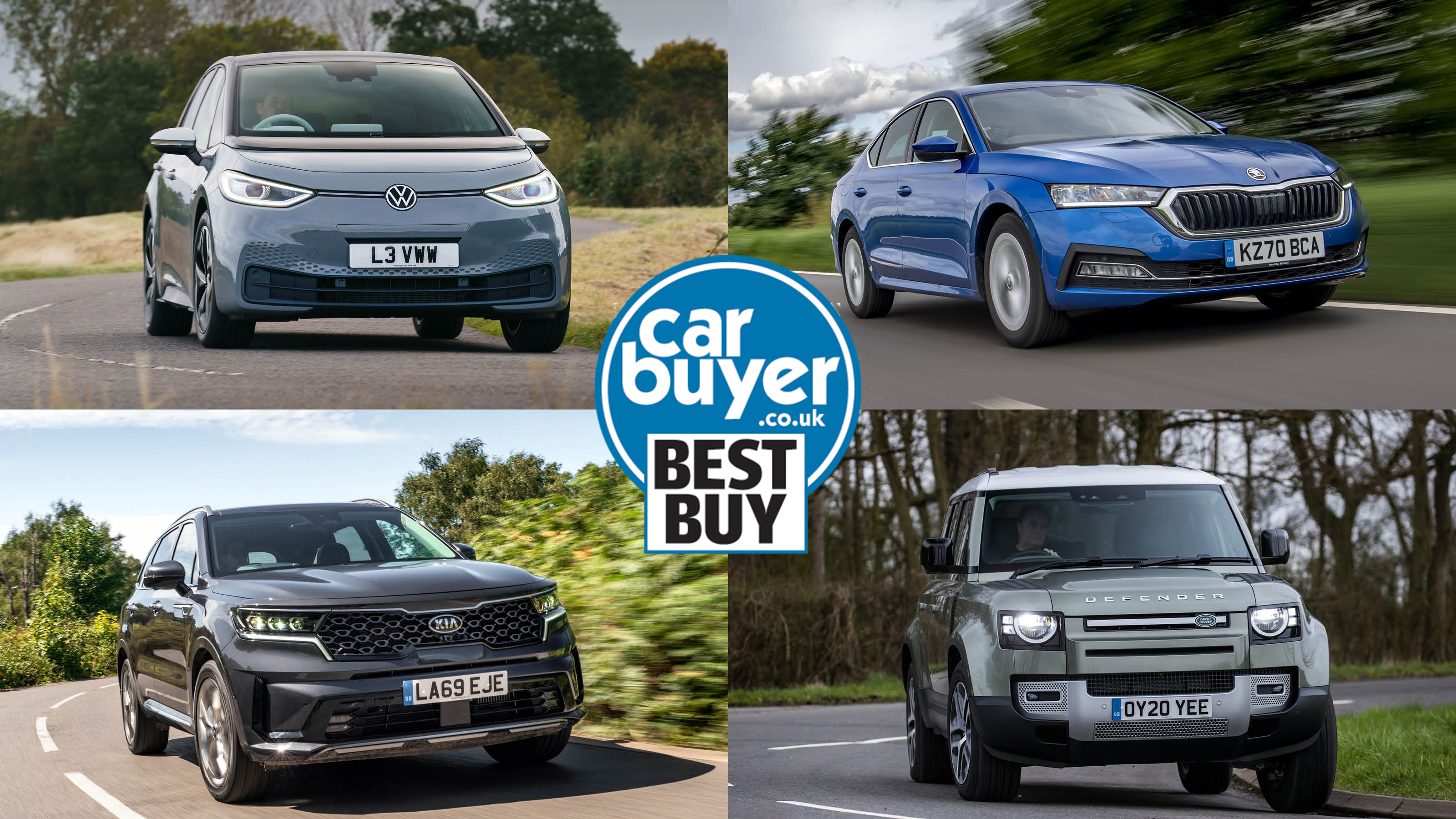 Read on to find out all about each type of car and you should be able to work out which works best for your situation.

For the purposes of this guide, let's define each type of car. A new car would be a model that's either built for you after placing an order or one that hasn't been registered yet. A nearly-new car would be a model that's up to three years old, though in most cases it's only a few months old and has very low mileage. A used car can be anything from there to decades old and with many owners over the years. 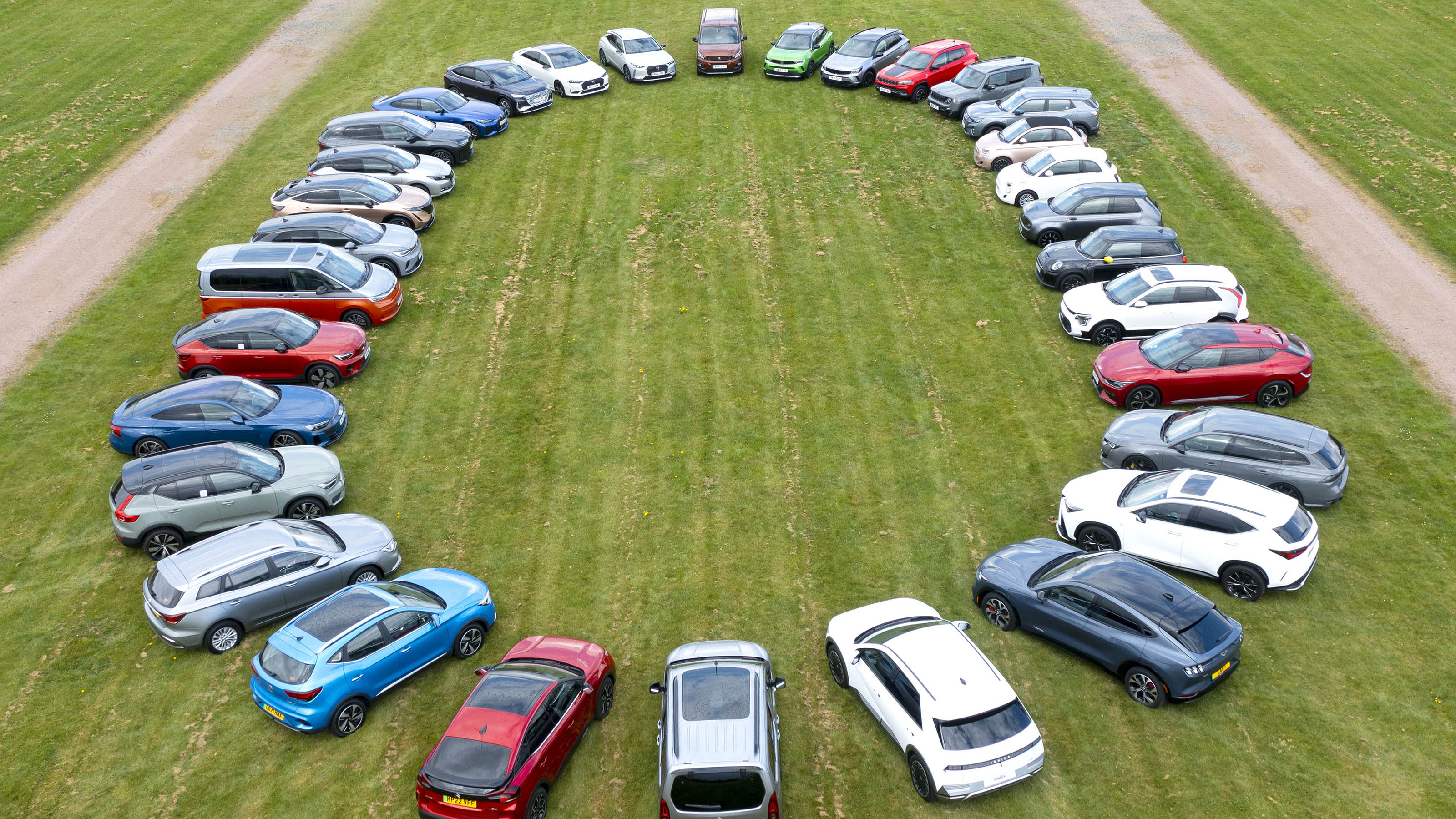 What car should I buy? How to decide

Millions of new cars are registered every year in the UK alone. It might seem confusing that so many people are able to afford to buy a brand-new car, but times have changed a lot and almost none of the people driving new cars have bought them outright. PCP financing means that people are usually paying a monthly repayment to drive a new car, which can make buying new very affordable.

To finance or not to finance?

The vast majority of new cars in the UK are bought on finance – you can find out more here – which spreads the cost over a number of months or years. In many cases, the most cost-effective deals are based on using your new car for three years.

PCP deals take into account how much the car is expected to be worth after your period using it – and you only pay that figure if you choose to buy the car outright when the finance deal ends. In effect, you're covering the value lost by the car during your time with it, plus any interest and fees charged by the finance provider. 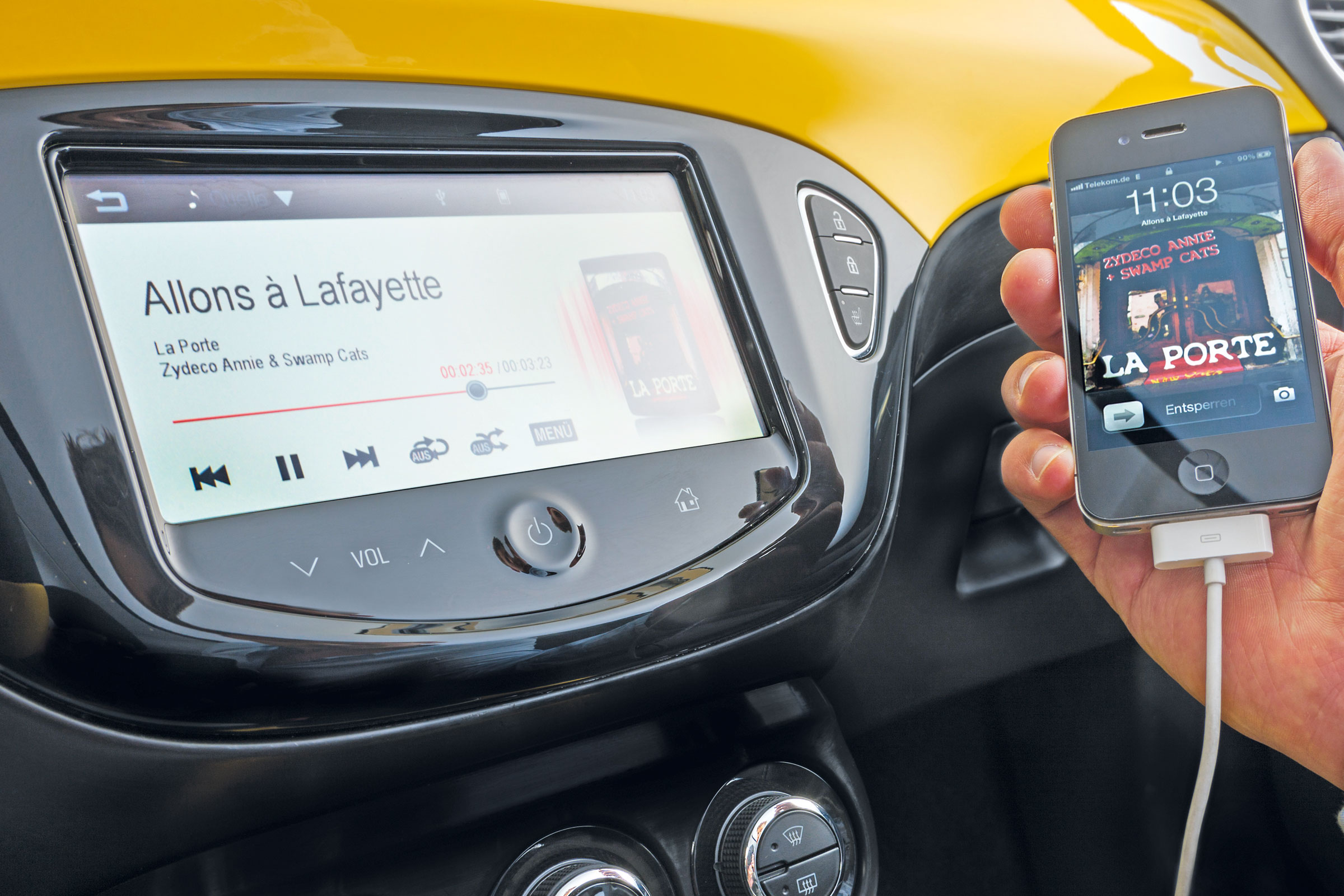 What many forget is that cars keep on depreciating beyond the duration of a typical finance deal. A car that's six months old might have a healthy discount compared to its new price, but you might find its monthly cost works out to b similar, because it'll be worth less money at the end of the payment plan.

What's more, if you eschew finance altogether and pay out of your savings, the initial saving from buying used might be nearly wiped out when you come to sell – most cars are over 10 years old before their depreciation begins to slow.

If you decide that a new car is right for you, you may want to consider a pre-registered model, rather than commissioning one brand new. Franchised dealers often buy cars from the manufacturer they represent, registering them as sold in a bid to increase sales figures. Once they receive their registration number, these cars are sometimes put into service as demonstrator or loan vehicles, but many simply sit in the showroom or in a storage compound with their numberplates in the boot. Some may only be driven off the transporter and will be essentially brand new, but are effectively sold as secondhand (or nearly-new) – often at a substantial discount.

Choosing pre-registered undoubtedly restricts your choice when it comes to specification, colour and optional extras, but a franchise may offer a surprising amount of pre-registered choice within its dealer network. What's more, because the dealer owns the car, it has full control of its price. So, put your negotiating hat on and haggle as hard as you can.

Remember, though, that the headline deals to draw people into the showroom for new cars – 0% finance, hefty deposit contributions, free insurance and servicing etc. – are typically granted by the manufacturer and almost never apply to pre-registered cars. We suggest that you compare your chosen nearly-new car against its brand-new equivalent to check that the figures stack up.

If newer cars don't tempt you, bear in mind that the older you go, the more expensive a car's maintenance is likely to be. The majority of cars over three years old are out of manufacturer warranty, although Hyundai and Toyota both offer a five-year warranty (with no mileage limited for Hyundai) and Kia provides a seven-year/100,000-mile policy. However, few warranties cover wear-and-tear items such as brakes, clutches or tyres, and these require replacing as the miles rack up. Bear in mind, too, that cars have made huge bounds in fuel-efficiency in recent years, which could make a big difference to your running costs.

Read on for the pros and cons of used, new and nearly-new cars explained in detail:

Pros and cons of buying a new car

Pros and cons of buying a nearly-new car

Pros and cons of buying a used car