The new BMW M2 is set to be a swansong for petrol-powered M cars; we’ve driven a pre-production version

The 2022 BMW M2 is nearing launch, and now we’ve driven a prototype test model to see how BMW’s new sports car is shaping up. Read on for our full verdict, but keen drivers are likely to find a lot to like in the new M2.

The new car will be unveiled later in 2022, to celebrate BMW M division’s 50th anniversary. With an expected price of around £60,000, direct rivals will include the Alpine A110, Porsche 718 Cayman, Audi RS 3 and Mercedes-AMG A 45.

Recent images of a camouflage test vehicle reveal parts that differ from those seen on previous test images and suggest optional M Performance upgrades will be available as soon as the car arrives in showrooms.

A new rear wing has been shown along with a set of upgraded alloy wheels. The forged wheels are currently available on the BMW M3 and M4 as optional fitment with the M Performance package.

While BMW has given the latest M3 and M4 an oversized kidney grille design, it’s thought the M2 will retain a smaller version. The front of the car will still be significantly different to separate it from the regular 2 Series; expect a more angular nose with a muscular front bumper and deeper, chiselled air vents. The wheel arches will be flared to accommodate the car’s extra width and there will be vents on the front wings wearing the M badge. At the back, the signature ‘M car’ quad exhaust system will feature alongside a new rear diffuser.

The next BMW M2 is understood to be the recipient of a less powerful version of the 3.0-litre six-cylinder petrol engine that is already fitted to the current BMW M3 and BMW M4. Mechanical changes includes a wider track width (distance between the wheels on the same axle) and active dampers along with a host of other mechanical changes over the regular BMW 2 Series.

The M2 will get a less powerful version of this engine the M3 and M4 engines to avoid overlap with the more expensive M models. The base M2 model will have around 400bhp, with a more potent M2 Competition getting a boost in power, perhaps up to nearly 450bhp. Only the flagship Competition spec model will be sold in the UK. 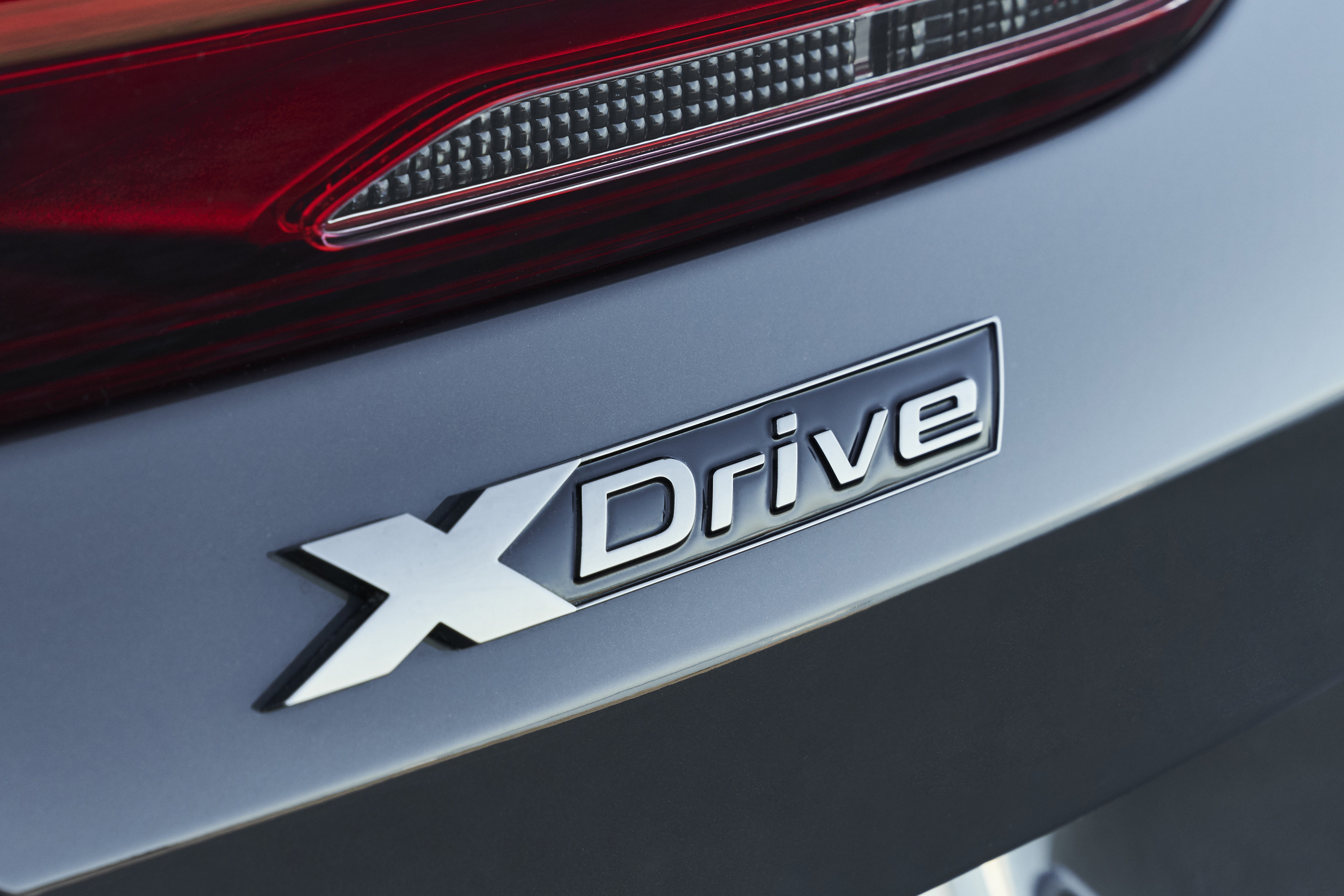 To help separate it from the M240i xDrive, it’ll the new M2 will retain the rear-wheel-drive layout of the old car and will be offered with a choice of a six-speed manual gearbox or an eight-speed automatic.

To enhance its handling, BMW’s M division will give the new flagship Competition model a wider track and stiffer suspension. An M Sport rear differential will improve traction and adaptive M Sport dampers will be on the options list.

The interior is likely to benefit from a substantial upgrade over the regular 2 Series coupe in the form of BMW’s new dual-display iDrive infotainment system. This setup houses the digital dial cluster and main screen in a curved housing, joining them together as one ultra-wide seamless display.

The M2 will get the latest M design cues, with the two-tone bucket seat design already seen in the latest M3 and M4 being available. An M-specific steering wheel will house a pair of red M mode buttons, which can be linked to customised vehicle mode settings, allowing the driver to switch between different driving modes at the touch of a button.

The BMW M2 will be the last purely petrol M Performance model, as plans are afoot to create hybrid and electric M models like the BMW XM. The M2 has also been the best showcase of the M division in recent years, so there’s a lot riding on its replacement.

On paper, the formula looks to be perfect for a fun-to-drive sports car. Power from the 3.0-litre engine goes to the rear wheels through either a six-speed manual gearbox or BMW’s snappy eight-speed automatic option. The electric limited-slip differential and the brakes are among the components carried over from the BMW M3 and M4 – both cars that are hardly lacking in excitement.

The engine is a real highlight. It feels very powerful, as the preliminary stats suggest. It rewards high revs with strong progress and a great soundtrack, even if the turbo makes wringing it out to the rev limiter largely unnecessary. You do sometimes need to hold onto gears longer with the manual gearbox, as it’s tuned differently to the automatic.

Choose the manual for an enhanced sense of engagement and a greater connection with the car, or choose the automatic because it’s faster than the manual and easier to live with. The M2 automatic gets a rev-matching function. Both gearboxes are excellent, although the automatic in a Porsche 718 Cayman is better still.

The Porsche also has slightly more engaging steering, but the difference is pretty marginal. BMW has given the M2 well-weighted and fast steering, which helps the feeling of agility you get from behind the wheel. Its balance is great and there’s a lot of grip. The M2 is as good as we’d hoped, and will be a fitting send-off to BMW’s performance engines.