A new concept version of the Cupra UrbanRebel has been revealed. It gives us an early look at an upcoming model that will arrive in 2025, designed to sit below the brand’s Cupra Born EV flagship.

The new Cupra will arrive alongside models from Volkswagen and Skoda, sharing technology with those cars in the same way the Born borrows parts from the Volkswagen ID.4 and Skoda Enyaq iV. We expect prices for the production-ready UrbanRebel to start at around £20,000, which is similar in size to a SEAT Ibiza. 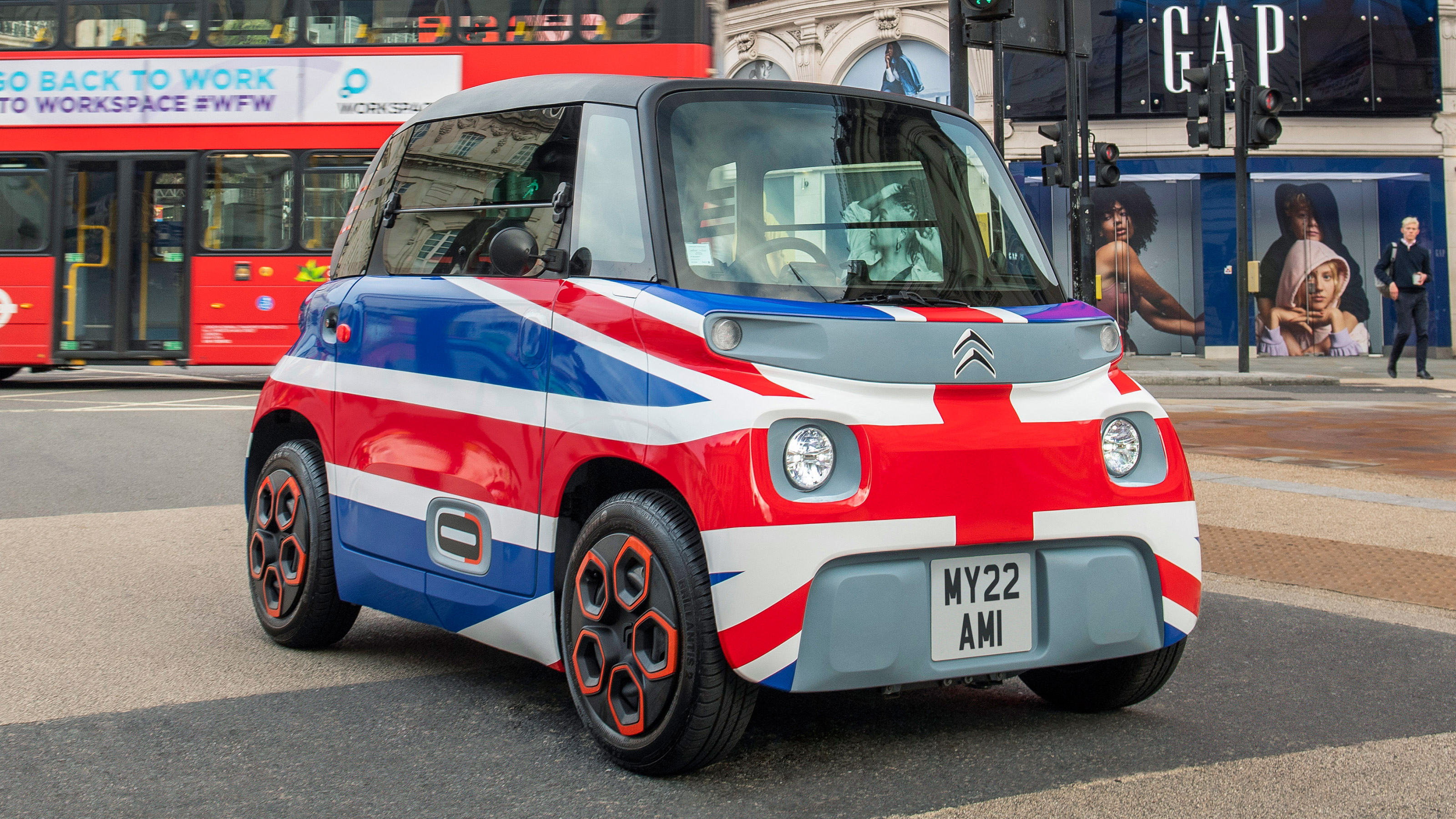 While the new concept is less extreme than the previous version, which featured a huge motorsport-style rear wing, it’s still a very bold car with unusual bodywork and a blanked-off front section to improve aerodynamics. It also has a tall, SUV-like stance with angular bodywork.

The sides are heavily creased and there’s a full-width light bar at the rear, along with large Cupra lettering and a V-shaped section with the brand’s logo. The firm says the UrbanRebel concept is around 95 per cent complete in terms of looks – we can expect some tweaks to make it comply with road-going regulations, and the toning down of some of its more unusual features. But it will look fairly similar when the production car arrives in 2025.

The concept is 4,036mm long and 1,975mm wide, which makes it slightly shorter than a SEAT Ibiza supermini but much wider. There are 2,600mm between the front and rear wheels, which is more than for the SEAT, which means there should be more interior space.

The UrbanRebel’s cabin has a large centre console with a bold dashboard with hidden air vents and colourful LED ambient lighting. There’s also a central curved display that will display the sat-nav and other features on the production car.

The UrbanRebel features recycled and bio-based materials inside, and uses sports seats and copper-coloured trim pieces. Don’t expect too many luxuries in the entry-level production car, but Cupra says it will retain the sporty look.

Cupra hasn’t confirmed battery details yet, but the Volkswagen ID. Life concept – a car that is likely to be badged as the ID.1 when it hits showrooms – has a 57kWh battery. Cupra says that the UrbanRebel has a range of up to 273 miles, which seems about right for that battery size.

The UrbanRebel has an electric motor up front which produces 231bhp – that means the concept is able to cover the 0-62mph sprint in 6.9 seconds, making it slightly faster than a key rival, the MINI Electric. However, we expect less-powerful versions to feature when the small Cupra arrives in the UK.

This new small electric car will tie in with VW’s plans to create a range of EVs smaller than the Volkswagen ID.3. The Cupra UrbanRebel, Volkswagen ID.1 and a Skoda small EV could use a shortened version of the ‘MEB’ platform underpinning the ID.3, or a new architecture designed for more compact EVs.