It’s incredible to think that nearly 60 years have passed since the original Ford Mustang first launched in 1964. Yet despite the industry-wide transition to electric power, Ford’s iconic muscle car is set to keep its old-school V8 engine when an all-new model is unveiled later this year.

The Blue Oval has announced that the new, seventh-generation Ford Mustang will be revealed on 14 September at the Detroit Motor Show. The Mustang is one of a dying breed of traditional American sports cars; it has no direct rivals in the UK, with its closest competitors being the Toyota Supra and the mid-engined Porsche 718 Cayman. 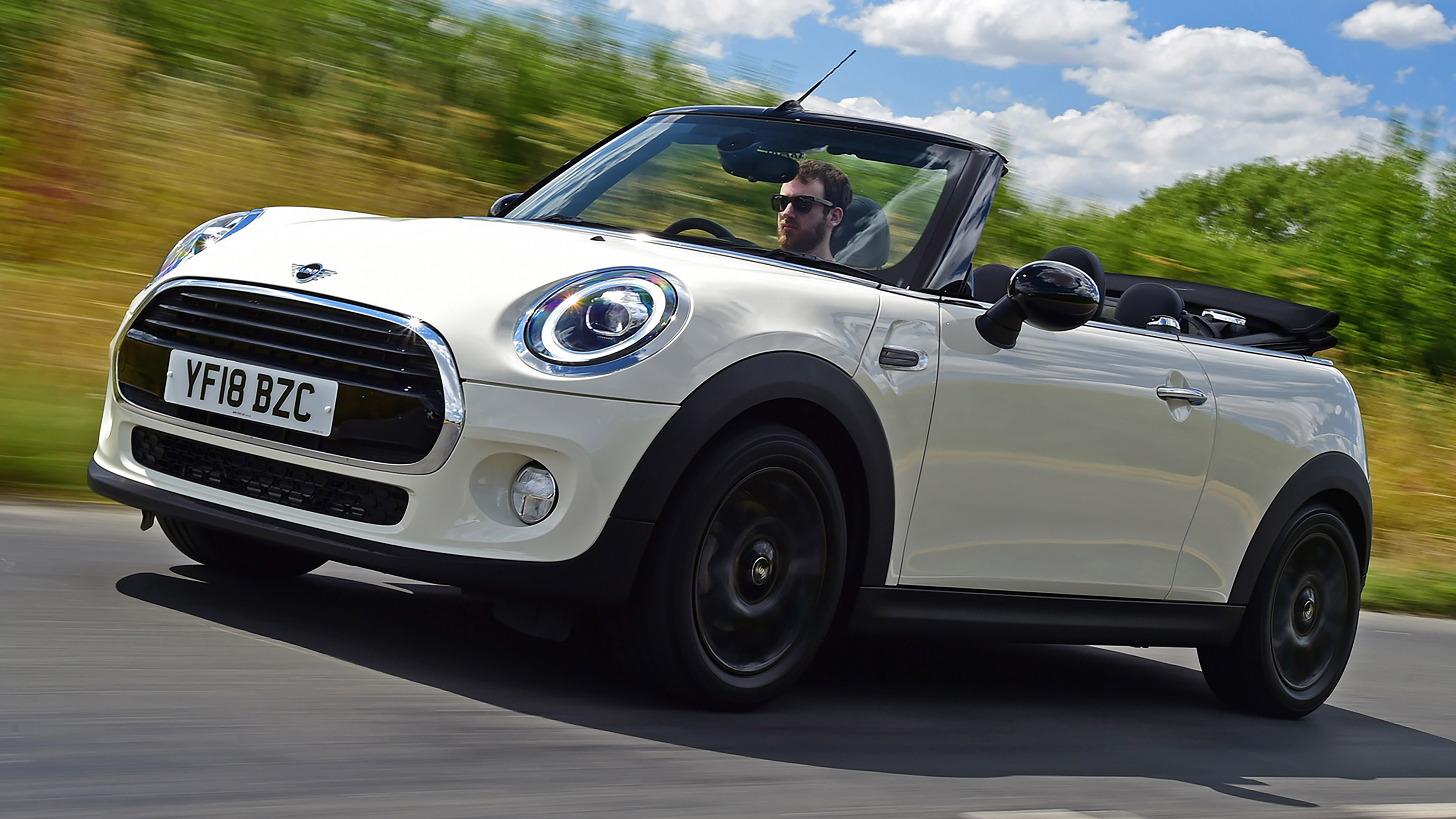 Ford has been teasing the upcoming model on social media for a while; graphics illustrating a gear shift pattern confirm that the seventh iteration of the iconic ‘pony car’ will get a six-speed manual gearbox. Of course, if you’d rather not change gears yourself, the 10-speed automatic transmission from the current car will also be available.

On sale since 2016, the sixth-generation Mustang was the first version of Ford’s legendary model to be sold officially in the UK. At launch, it was offered with two choices of powertrain; a 2.3-litre four-cylinder EcoBoost unit and a muscular 5.0-litre V8. The EcoBoost was discontinued in 2021, with the more-popular V8 engine offering a more authentic muscle car experience.

Excited to confirm that we’ll unveil the all-new, seventh-generation @FordMustang September 14 at the Detroit Auto Show. It’s a stunning car and I’m excited to share it with the world! 🐎 #SaveTheManuals pic.twitter.com/d2kdQioBWY

It is unknown whether the new Mustang will retain this powerplant or swap it for a smaller, more efficient V8 unit. We expect power to be up from the current 444bhp output, however; we could potentially see figures that touch 500bhp, making the new Mustang more powerful than the current range-topping Mach 1 model.

To house such a beefy powertrain, the Mustang will need to retain its trademark silhouette, with a long, sweeping bonnet at the front. Spy photographers have snapped the highly-anticipated car patrolling the streets in heavy camouflage. From these photos, we can surmise the new Mustang will get twin exhaust pipes and potentially even a rear light bar.

On the inside, the new Ford Mustang is likely to adopt the brand’s latest SYNC 4 infotainment system as seen on the electric Mustang Mach-E SUV and Ford Focus; this would likely comprise a 15.5-inch portrait touchscreen in the centre, alongside a set of 10.2-inch digital dials. All of this new tech will go a long way to making the Mustang feel a lot more modern, despite its admittedly old-fashioned mechanicals.

So when can we expect this new car to arrive on UK shores? After the full reveal in September in the USA, the new Mustang will probably go on sale on this side of the Atlantic by around Summer 2023. At this stage it is difficult to pinpoint exact pricing, but we expect the new car to start from around £60,000 – while this may seem like a lot, the Mustang will likely still be the cheapest way into a V8-powered car for UK buyers.

Want a fun weekend toy that doesn’t break the bank? Check out our list of the best affordable sports cars