The new Honda Civic is due to go on sale in July, with prices starting at £29,595. Like the firm’s recent models, the Civic will only be sold as a hybrid, albeit with a more powerful engine than the other models in the line-up. The newcomer is also set to be bigger than before and pack more hi-tech features. 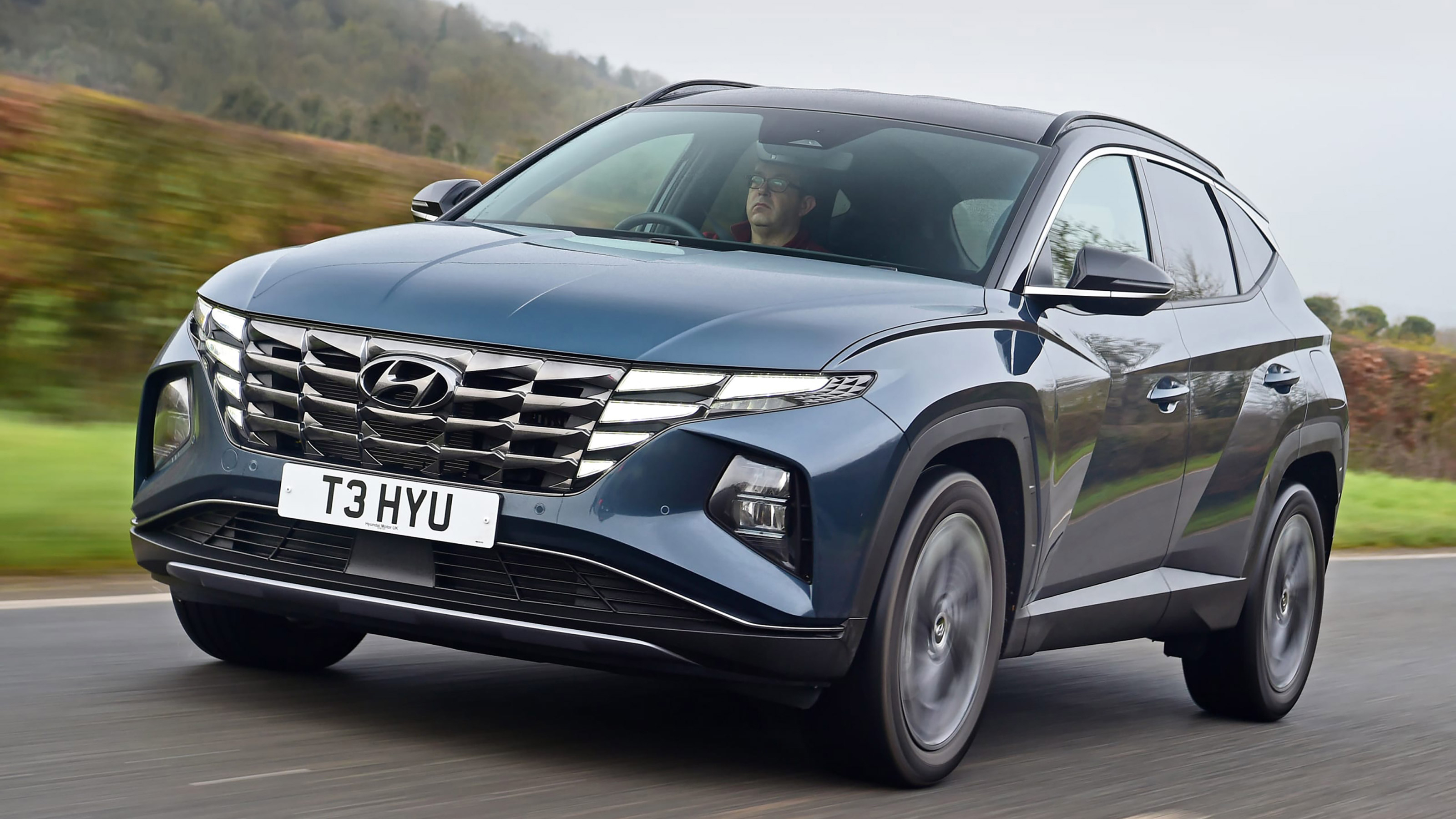 As before, the Civic is more practical than some of its closest rivals, such as the Volkswagen Golf and Ford Focus, but is down on boot space compared to the class-leading Skoda Octavia.

When the Civic goes on sale, buyers will be able to choose from one of three different trim levels: Elegance, Sport and Advance. The Honda Civic Elegance acts as the entry point into the range, starting from £29,595. While this may seem like a lot for a Civic, Honda is justifying this high price with the hybrid technology and a plethora of standard equipment. The list includes 17-inch alloy wheels, front and rear parking sensors, a reversing camera, a seven-inch digital instrument cluster, plus a nine-inch central touchscreen with Apple CarPlay and Android Auto functionality. The Elegance also includes a raft of safety features such as lane-keep assist and traffic jam assist.

For an extra £1,000, you can specify the Sport trim. On top of all the features included in Elegance models, Civics specified in Sport guise get a set of 18-inch gloss black alloy wheels as well as several black accents on the exterior such as on the wing mirrors and window frames. On the inside, Sport cars receive part-synthetic leather upholstery and a set of sportier pedals; LED fog lights are also included.

The new Honda Civic will only be available with one powertrain: a 2.0-litre petrol hybrid unit. Producing 181bhp, this four-cylinder motor is larger and more powerful than we expected, and its power output is similar to the last-generation Honda Civic Sport - which sat between the entry-level models and the raucous Type R hot hatchback. The new Civic gets from 0-62mph in 8.1 seconds, which looks quick on paper.

Despite its strong power output, Honda is aiming for CO2 emissions of under 110g/km, which would result in an attractive Benefit-in-Kind figure for company-car drivers, and is targeting fuel economy of around 56mpg.

The clever ‘e:HEV’ hybrid system works out when it’s best to use the petrol engine, electric motors or a combination of both. There are four driving modes, with Eco, Normal and Sport being joined by a new Individual mode, which allows you to tailor the engine response, transmission and the display on the dials.

Those looking for a bit more power will be pleased to hear that we expect for a new Honda Civic Type R variant to come to the UK in the future, with a warm Civic Si model possibly planned to sit underneath it.

See where the current Honda Civic lands on our lists of the most economical family cars and best family cars.