Satisfied owners vouch for the Porsche Cayenne’s quality and reliability

Porsche owners rate the manufacturer so highly that it was seventh out of 32 manufacturers in our 2016 Driver Power customer satisfaction survey, beating brands such as BMW, Mercedes and Land Rover. Most impressive were its second-place finishes for build quality, performance and road handling – proof its cars are just as well screwed-together as they feel. 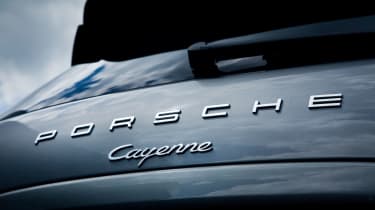 The Porsche Cayenne has never been crash-tested by Euro NCAP, but it's based on the Volkswagen Touareg, which scored the full five stars when it was tested. Every Cayenne is fitted with traction control and technology to help prevent skids and improve stopping distances, as well as front, side and curtain airbags and ISOFIX child-seat mounting points in the back. The car has very powerful brakes and four-wheel drive, both of which give you lots of confidence out on the road in all conditions.