What is the Euro 7 emissions standard?

A new standard for exhaust emissions is coming in 2025. We explain what it is and how it will affect you

When looking to buy a new car, you may have seen the Euro 6 emissions standard written somewhere in the paperwork. This is a rule brought in across Europe as a way to reduce the number of toxic fumes produced by vehicles, but now there’s talk of a new Euro 7 emissions standard – so what is it and how is it different? 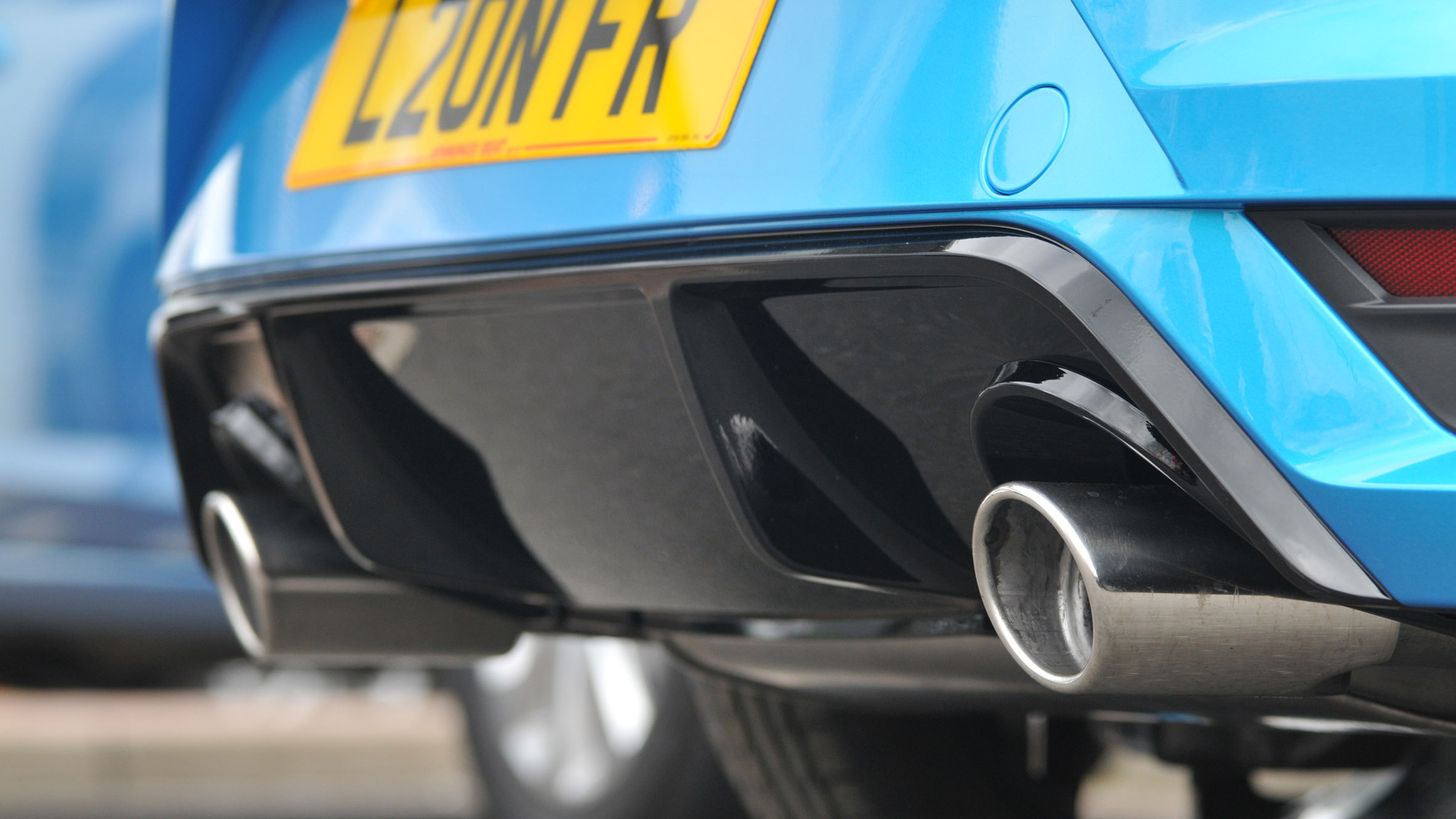 What is a car’s exhaust system and what can go wrong?

What is a Euro emissions standard?

One of the drawbacks of combustion-engined cars is that they emit greenhouse gases. These gases, which include carbon dioxide, contribute to global warming. Exhaust emissions from petrol and diesel cars also contain carbon monoxide, sulphur dioxide and other pollutants, which can be toxic to humans and cloud the air with smog.

The Euro emissions standards are strict regulations which are designed to limit these exhaust emissions and protect the health of the general public. First introduced in 1992, these rules have undergone several revisions in the past few decades and now include the mandate of regular emissions testing and the integration of particulate filters into car designs.

Euro emissions standards have far-reaching influence and are subject to all cars sold in the EU and the United Kingdom – even after Brexit. This means that if a manufacturer intends to sell a car in any of these locations, they must adhere to the specific laws laid out.

What is new in the Euro 7 emissions standard?

The Euro 7 emissions standard will be brought in from 2025 and is expected to be the final iteration of this type of legislation surrounding vehicle emissions.

Fine details are yet to be finalised but the EU is looking at three different options for when it arrives in a few years’ time.

The first and simplest would see the arrival of “a narrow revision of Euro 6”. This would be the easiest option as it would reduce confusion amongst motorists and new car buyers because it would be broadly the same as the current regulations.

The second option would see “a wider revision of Euro 6”, including stricter CO2 and NOx limitations, in addition to new tests and limits for “non-CO2 greenhouse gas emissions”.

Option three would be the most radical move forward and could introduce “real-world emission monitoring over the entire lifetime of a vehicle”. This essentially means your car’s diagnostics will be under constant anonymous surveillance in order to ensure a car is complying with current emissions regulations.

It is unknown as to which approach the EU will take but option three could also see the implementation of “automatically enabling a zero-emission mode depending on the location of a vehicle,” meaning your vehicle would change how it runs depending on your location. For example, if you were in a city such as London, your car would produce fewer emissions than if you were in a more remote location with fewer people for instance.

How will the new Euro 7 emissions standard affect me?

Although it may just seem like another piece of boring legislation, the new Euro 7 emission standard will have a tangible impact. At the very least, Euro 7 will result in higher car prices for those looking to buy a new petrol or diesel vehicle. The increase in mandated emissions-reducing technology in cars and more stringent emissions testing means that manufacturers will have to raise prices to maintain their already narrow profit margins.

The implementation of vehicle emissions monitoring could also shorten the lifespan of a significant proportion of cars on UK and European roads. If your car fails to produce sufficiently small quantities of emissions during testing, it could fail its MOT, rendering it illegal to drive on public streets. This means that when older engines begin to wear and produce dirtier air while running, owners will have to pay out for replacement parts to ensure their vehicle complies – or even replace the vehicle altogether if that isn’t possible.

Thankfully, these changes should, in theory, be easier to implement by the time Euro 7 is due to arrive because of the increased adoption of electric vehicles that produce no tailpipe emissions whatsoever. The UK for example plans to ban the sale of new petrol and diesel cars by 2030 – which will no doubt aid the reduction of these dangerous and breathable car fumes.

Either way, Euro 7’s imminent arrival will mean cleaner air for our urban areas and plenty more electric cars on our roads. Several brands have already announced plans to transition to an all-electric lineup by the end of the decade which include Jaguar, Renault, Volvo, Bentley, and more. However, those that do not sufficiently plan to make the switch may be at risk of being left behind when the new regulations are put in place in just a few years.

Ready to make that switch to electric? Check out our list of the top 10 best electric cars