No matter what you call it – by its official name of VED (vehicle excise duty) or car tax or road tax – most car owners in the UK have to pay tax to use their car on the road. That’s unless you own a classic car, as they’re currently exempt.

This year, the crucial date to remember in terms of the rolling exemption is 1 January 1981; if your car was made any time before that date, it turned 40 and became VED exempt from the start of the 2021 financial year, which was the 1 April. If you don’t know when your car was built but you know it was registered before 8 January 1981, the same rule applies. This exemption is rolling, so from 2022, the dates will change to include those cars registered in 1982. 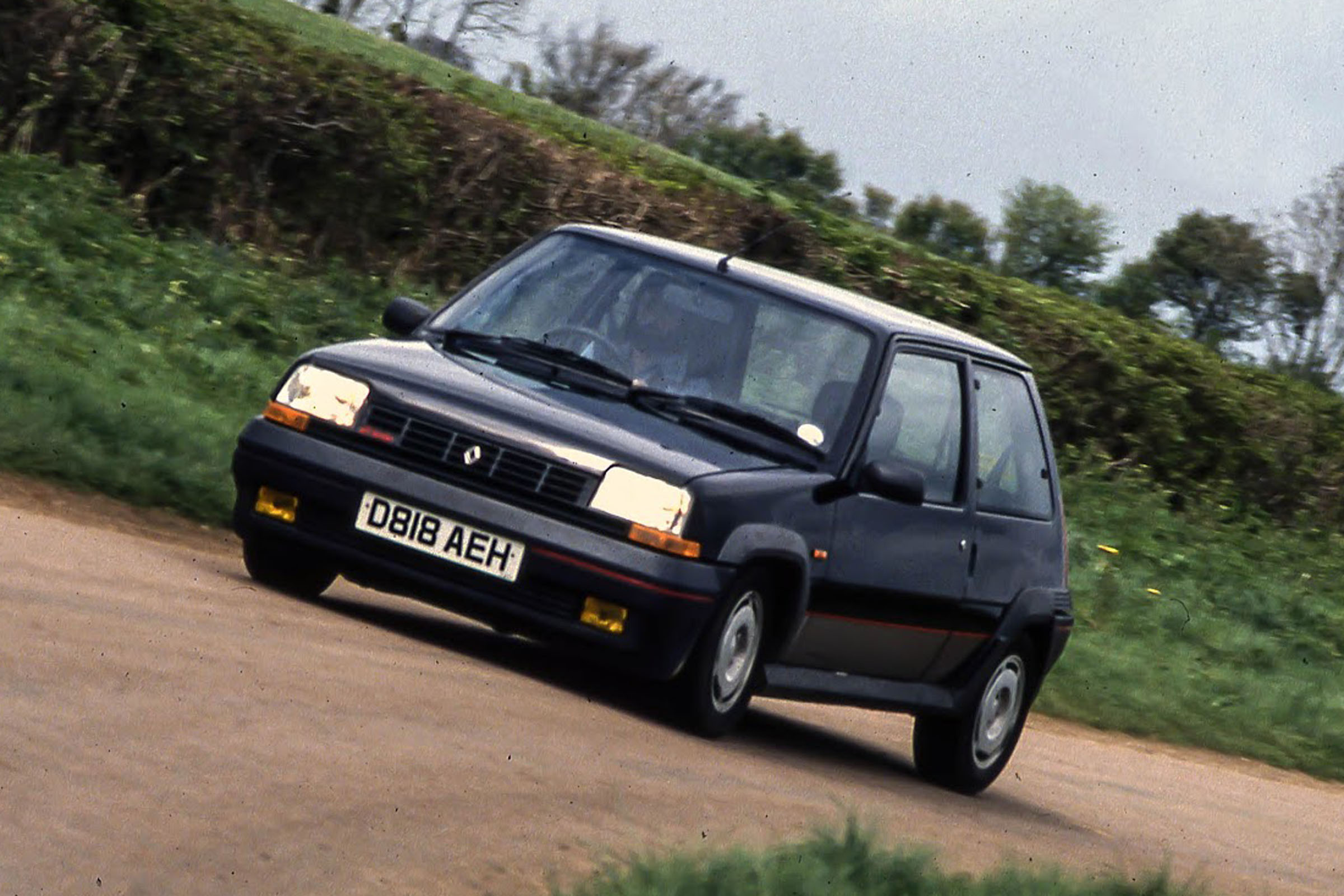 Owners of historic vehicles benefit from fewer ownership costs. As well as not having to pay tax, they’re also exempt from annual MoT testing. It’s worth keeping in mind, however, that driving a car in an unroadworthy state is still an offence that can land you with heavy fines. This is why many historic car owners continue to take their cars for an MOT to ensure they’re up to scratch.

Read on for everything you need to know about classic car tax exemption.

Why don’t classic vehicles have to pay road tax?

In most cases, classic cars are owned as a second car, driven only when the sun is shining or on weekends and holidays. Exemption may seem unfair but if they were to be taxed like new cars, it could raise the cost of ownership to the point where only the very wealthy could afford them.

According to the Federation of British Historic Vehicle Clubs (FBHVC), which is as close to an historic vehicle governing body as we have, the classic car industry in the UK is said to be worth around £4bn per year to the economy. That’s why, thanks in part to the campaigning by the FBHVC, the rolling exemption has been reinstated.

The UK had a 25-year rolling tax exemption in place for classic vehicles in the past but this was abolished in 1997 by the incoming Labour government. In the intervening years the 1972 cut-off for the classic car tax exemption remained in place, until 2014 when plans were announced to reintroduce the rolling 40-year exemption. During the 2015 budget, these plans were confirmed, to the joy of many enthusiasts.

My car is over 40 years old, is it automatically tax-free?

The short answer to that question is no. As with most things, there will be some paperwork to complete. Most owners will have already done this if you’re buying a classic car made before 1 January 1981 but it’s not too difficult to sort yourself.

How do I declare my classic vehicle as tax exempt?

Should you need to, a vehicle can be registered as tax-exempt using the V5C registration document, also known as the logbook. You simply need to fill in section 7 and change the vehicle class from PLG (Private Light Goods) to Historic. You must then visit your local post office, along with your valid MoT certificate and a completed V10 tax request form. The post office will check everything over for you before processing your request. This is a free service and if your car is currently taxed, you will be issued a refund for the remaining months.

If, however, the car was built more than 40 years ago, but was for some reason first registered in later years due to importation or sitting around in a dealership for a few months, the process of applying for historic vehicle status is slightly more arduous. In these cases, you must prove to the DVLA the build date, which can usually be done with an original build sheet from the manufacturer – or with help from the myriad owners’ clubs.

It’s also worth keeping in mind that there may be a cost associated with this, and you should weigh this up against the cost of the car’s VED. In most cases, it’s more cost effective to find proof of the build date. Remember that a vehicle only becomes VED exempt as of the beginning of the financial year, on 1 April.

Will I still have to complete a V11D for my classic car?

In order to drive your classic car on the road, you still need to go through the process of taxing your car, despite the fact you won’t have to pay anything. As with any other vehicle, the owner of a classic car will receive an annual V11D road tax reminder in the post so that the owner can confirm whether it’s roadworthy and in use, or SORN (off the road). This will need to be completed online, over the phone or at your local post office.

How long can this tax exemption last?

In 2014, the Government brought in the rolling tax exemption scheme. However, there’s no guarantee that this won’t change in the coming years - it has done in the past. All the signs point to this becoming a permanent fixture though, which should be great news for owners of early-1980s ‘modern classics’, who can look forward to tax-free motoring in the coming years.

Although the financial incentive is significant enough, historic status for classic vehicles will also protect drivers in the future. For example, historic vehicles are exempt from the London Ultra Low Emission Zone (ULEZ) which, ironically, was originally introduced to prevent older, more polluting vehicles from being used in the capital.

Read why the Jaguar E-Type is the greatest-ever classic car.

Apple CarPlay: compatible cars, how it works and how to get it
Tips and advice

Apple CarPlay: compatible cars, how it works and how to get it

Diesel Particulate Filters: what is a DPF and which cars come with one?
Tips and advice

Buying a car from a dealership: 20 car buying secrets that dealers don't want you to know
Car buying