How much is my van road tax? Light goods vehicle VED explained

Taxing your van or pick-up in the UK isn’t as complicated as it can be for a car, but there are still a few things to be aware of. Van and car VED also have their similarities, in that you can also tax your van in one single payment, for six or 12 months, or monthly via Direct Debit for six or 12 months. As with car tax, you can also make monthly payments to tax your van.

To qualify for the light goods vehicles (LGV) or light commercial vehicle rate of road tax, a van or pickup truck’s revenue weight – or maximum or gross vehicle weight – can’t be more than 3,500kg. If your vehicle qualifies for light goods vehicle tax, its V5C registration document or logbook will have an ‘N1’ or ‘N2’ on it. If it shows ‘M1’ or ‘M2’ regular car VED rates apply because it’s not a light goods vehicle. 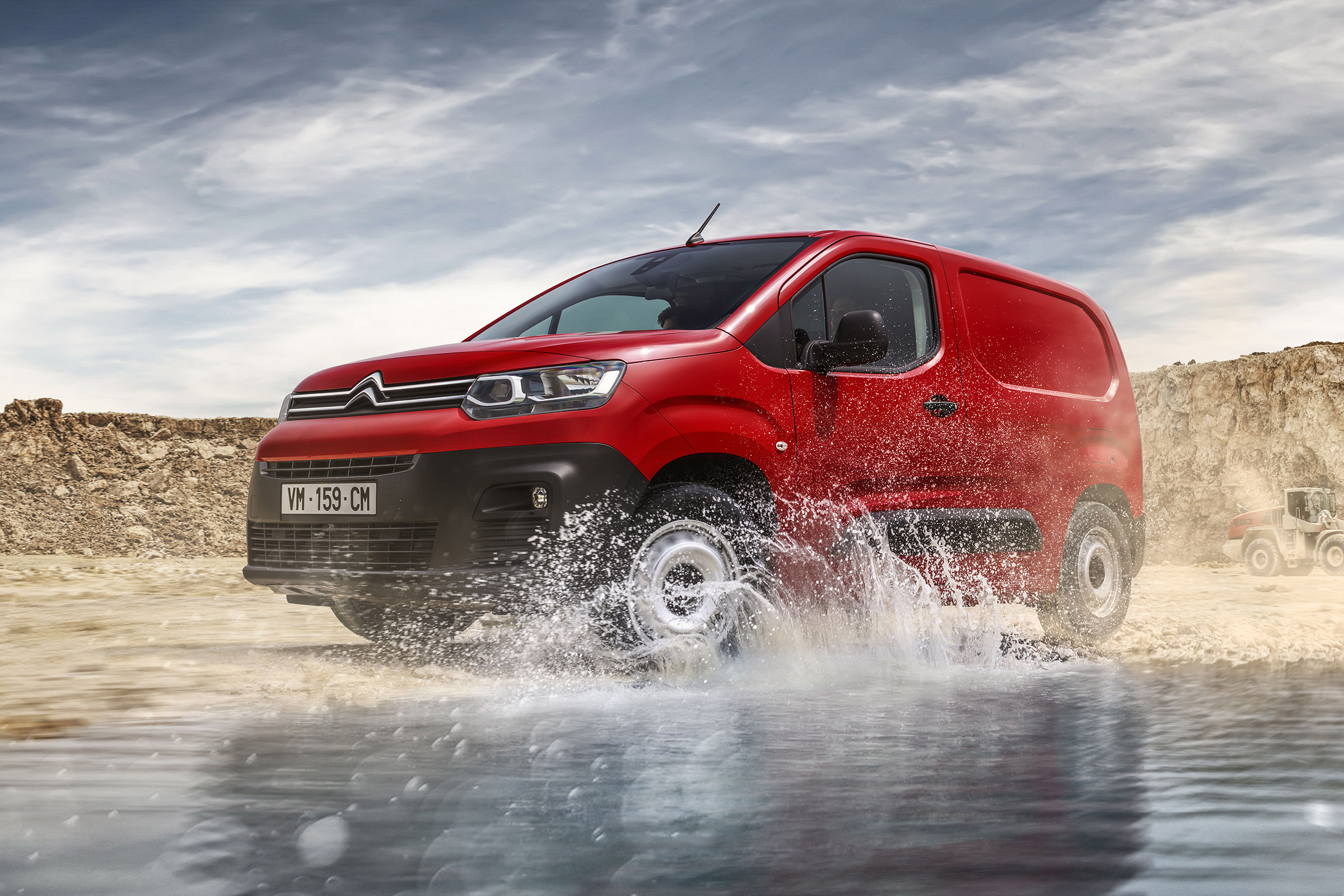 Most vans are ‘owned’ under lease schemes that typically renew every four or five years. That means they qualify for the TC39 rate of light goods vehicles road tax, which has applied to LGVs registered on or after 1 March 2001. For the 2022-2023 tax year (from April to March), this costs £290 for 12 months if you make a single payment. The cost is £159.50 if you make a single payment for six months. You can also make monthly payments by Direct Debit, which amount to £304.90 if you pay for 12 months or £152.25 if you pay for six months.

Although the TC39 rate of tax is applied from 1 March 2001, there are exceptions for certain vans and pick-ups, such as those that were first registered when Euro 4 and Euro 5 emissions standards applied. Both of these standards are known as the TC36 rate of light goods vehicle tax. 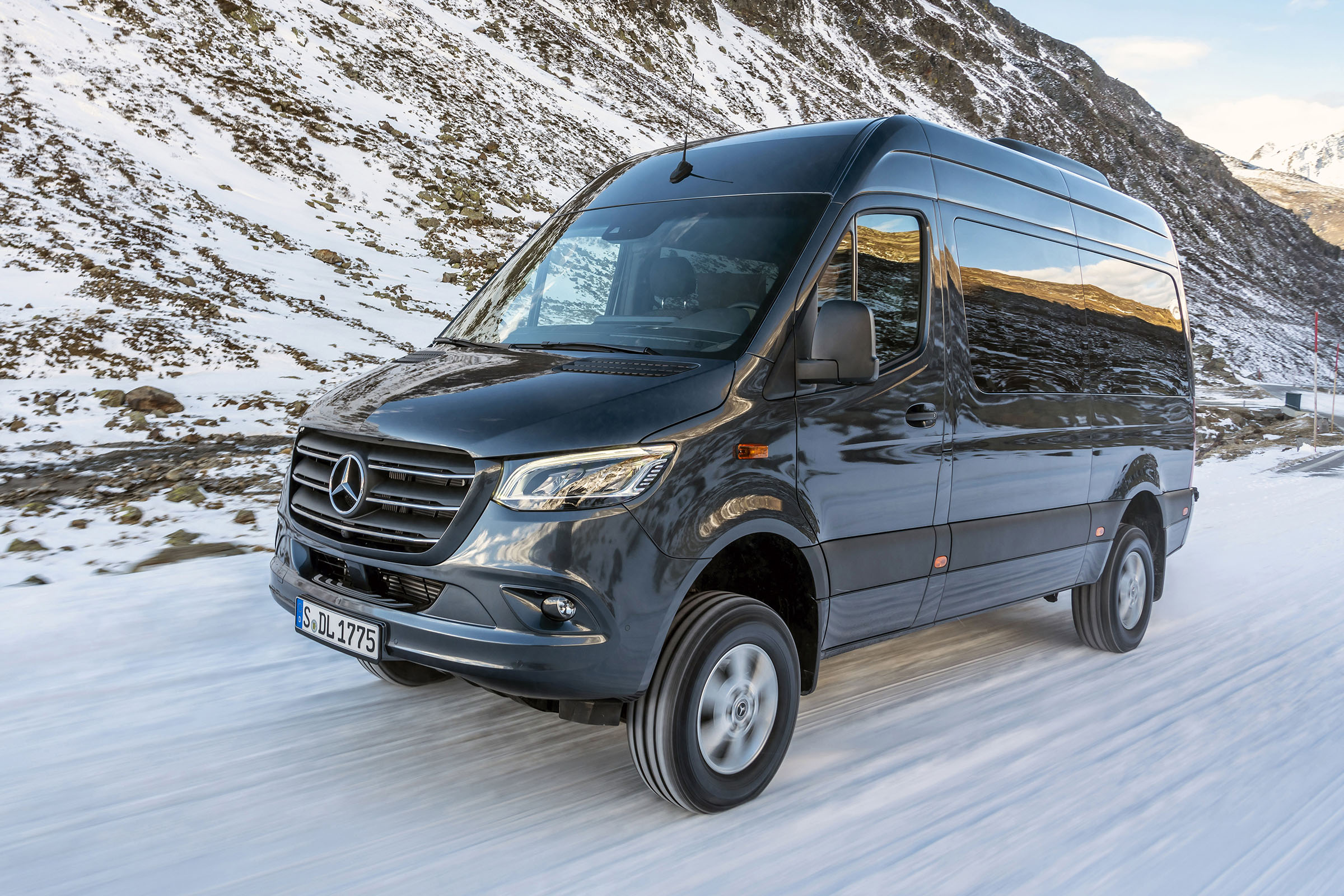 If you run an electric van such as a Mercedes eVito or a Vauxhall Vivaro-e, you won’t pay a penny in annual road tax because electric commercial vehicles are exempt. However, you’ll still need to tax it, even if you don’t have to pay. You can do that on the Govenment's website.

The same rules for car road tax applies to vans, so it’s illegal to park and use an untaxed van or pick-up on a public road – do so and you risk a fine. If you don’t want to use the van you should store it on private land and declare it as ‘SORN’ (statutory off road notice).

You should also make sure your van is insured at all times unless you’ve declared it as SORN – if you don’t, you could be fined under continuous insurance enforcement regulations.