Like the Peugeot 208, the 2008 is based on the manufacturer's latest platform for building small cars. The main advantage of this is that it can accomodate petrol, diesel and electric powertrains. We're concentrating on the combustion engines here because we've reviewed the all-electric Peugeot e-2008 separately, but the EV's 206-mile electric range and 100kW rapid charging capability will certainly make it desirable to anyone considering an electric car.

Petrol models all come with a 1.2-litre engine with a turbocharger and stop/start system, making it fairly frugal, while a single BlueHDi diesel was offered and is only likely to make sense for high-mileage drivers.

Most 2008s sold here are expected to be petrols, and Peugeot's 1.2-litre PureTech is available in several power levels. The entry-level 99bhp engine is the most frugal petrol offered, capable of up to 52.6mpg and CO2 emissions of 121-137g/km depending on specification.

The 128bhp version is the best all-rounder, which when equipped with a manual gearbox returns the same 52.6mpg economy figure as the less powerful engine. If you stick around your local area you’re likely to achieve around 45mpg, while motorway trips will increase your economy towards Peugeot’s quoted figures.

Go for the automatic gearbox, and economy drops to 48.3mpg. Meanwhile, CO2 figures range from 121g/km to 148g/km depending on which gearbox, trim and wheels are fitted, figures which all result in fairly affordable payments for company-car drivers. 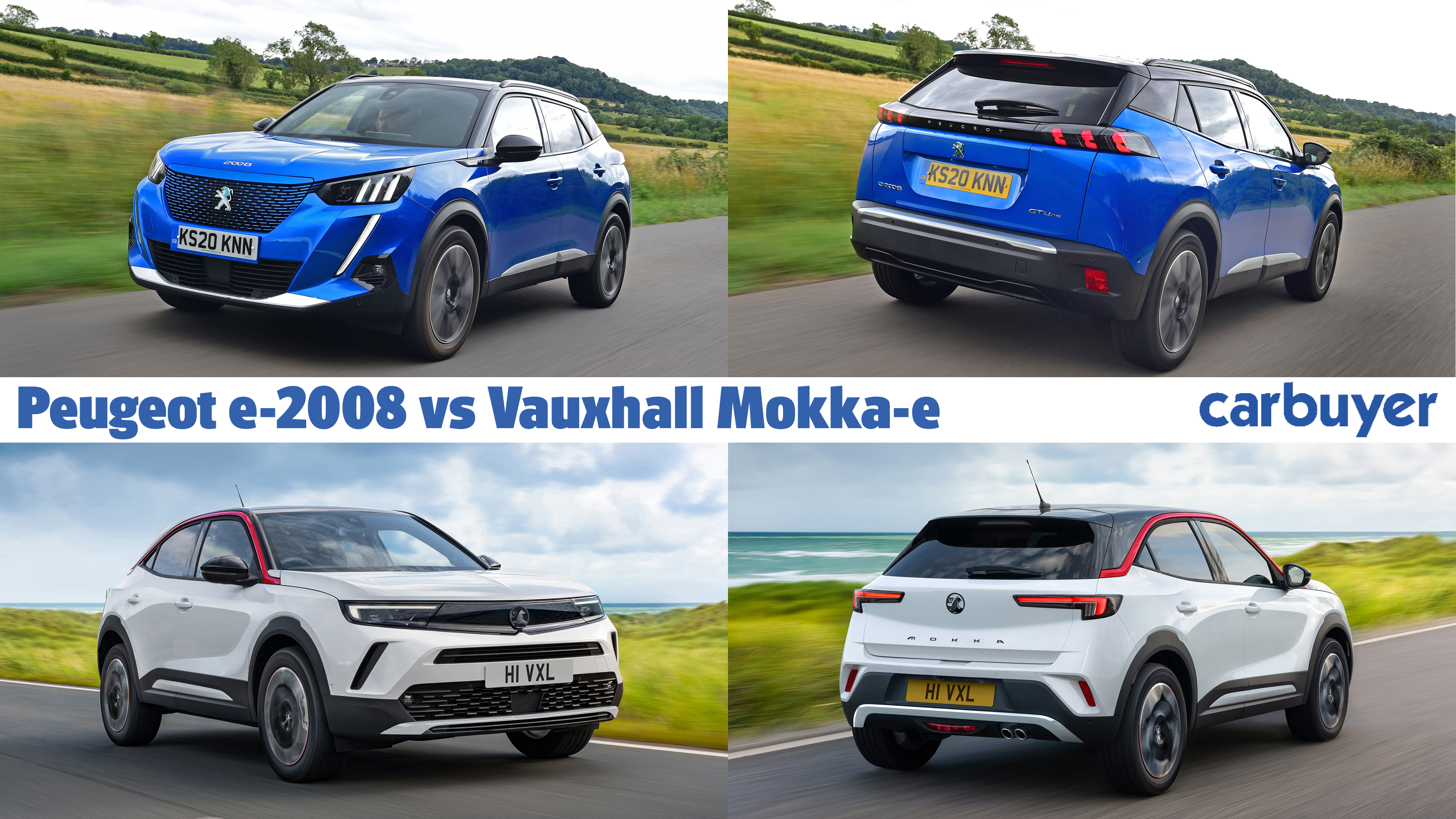 Not currently available as of July 2022, the 153bhp version of this engine is the most powerful that has been available in a 2008. It can only be specified with an eight-speed automatic gearbox, with fuel economy taking a slight hit due to the extra power on offer, falling to 46.6mpg and CO2 emissions up to 153g/km.

We found the car’s range figure to jump around quite significantly, as the increments it uses are quite large. This is made more annoying by the fact that every screen on the configurable dials shows you your remaining range.

Find a used example with the 1.5-litre BlueHDi diesel and fuel efficiency increases to a maximum of 65.7mpg, with CO2 emissions of up to 129g/km, but the cost of buying the car is also higher, which could buy you a lot of fuel. The diesel is also the most expensive car for business buyers when it comes to Benefit-in-Kind ratings, but unlike some of its rivals, the 2008 BlueHDi complies with the RDE2 emissions regulations, meaning it is not liable for the 4% BiK surcharge applied to non-compliant diesel cars.

The entry-level 2008 Active Premium sits in insurance group 13 when specced with the base 99bhp 1.2-litre petrol engine. The mid-range 128bhp petrol engine sits in groups 17-19, with the range-topping 153bhp engine in GT Premium trim placed in group 23. Opting for the diesel engine means an insurance group rating of 15-17 depending on the trim level you pick.

Peugeot's standard three-year/60,000-mile warranty conforms to what has long been the industry standard but brands like Renault and Hyundai now offer five years of free cover, while Kia extends this to seven and Toyota offers up to 10 years. It is possible to extend the 2008's warranty but this costs extra, so is only worthwhile if you plan to keep hold of the car for longer.

Like most mainstream manufacturers, Peugeot offers service plans that help protect owners against inflation on maintenance costs. This can be paid up front or via monthly payments, helping spread the cost of servicing. Petrol 2008s require a service every 12,500 miles or annually, while the diesel can go for 18,500 miles or one year between services. The e-2008 needs services once it reaches 8,000 and 16,000 miles but from there on it needs a service every 16,000 miles or two years.