Should you lease or buy your next car?

Are you mulling over whether you should lease or buy your next new car? Read on for our pros and cons of leasing and buying

In years gone by, if you wanted to buy a new car, you would either have to save up the cash yourself or use a bank loan to help fund your purchase. Nowadays, though, there are way more options open to you: as well as buying a car outright, you can also pay for it with a finance agreement that lets you split the cost of the car over monthly instalments, rather than paying the full amount in one go.

Additionally, if you’d prefer to avoid or mitigate some of the downsides that come with buying a new car, there’s the option of leasing it instead. Essentially, a lease is a long-term rental of a car, so you don’t own the car and will have to return it at the end of the contract. However, it also means you won’t have to worry about the effects of a new car’s depreciation (the loss of value over time). On a new car, unless it’s an extremely desirable model, you likely won’t get a huge amount of the car’s original value back come resale time. 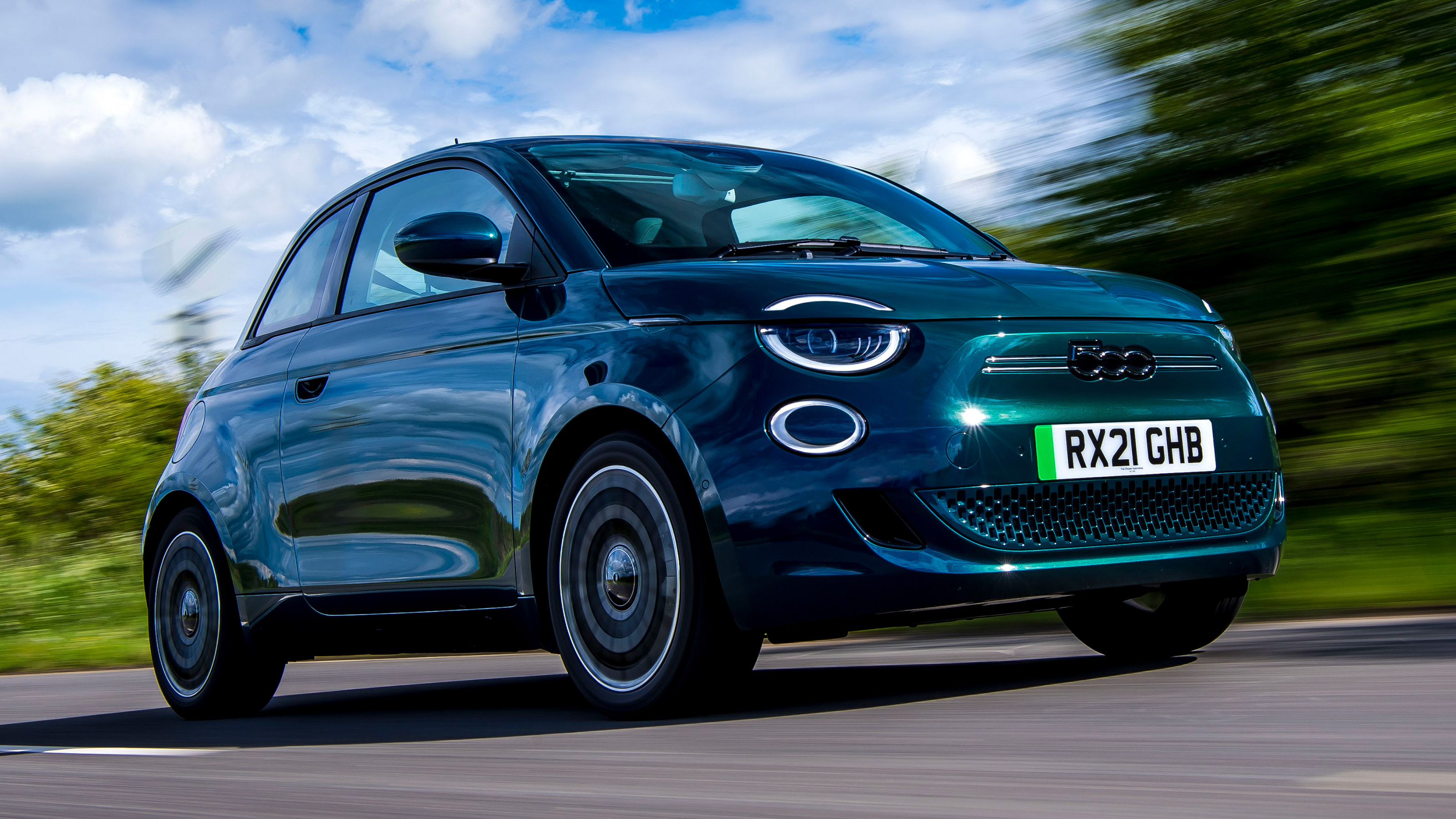 Whether you decide to buy a car or lease one will depend greatly on personal preference and your own circumstances – while one option will suit some, it won’t be as beneficial to others. To help you decide whether buying or leasing a car is right for you, read on for our full breakdown of the pros and cons of buying and leasing cars.

What are the pros and cons of car leasing?

A car leasing agreement (which is sometimes referred to by car companies as personal contract hire, or PCH) is a long-term rental of a car. Typically, they last around three to four years, though the exact duration varies depending on the terms and conditions – make sure you’re aware of the length of the contract before signing on the dotted line.

Because the car you’re leasing is the property of the provider, you won’t be the car’s registered keeper and (unless the terms of the contract allow you to buy the car afterwards) you will need to return the car at the end of the agreement. Do bear in mind that you will be responsible for the car’s maintenance and upkeep during the lease, and you may need to have the car serviced at an authorised dealer as part of the terms and conditions. A car lease may also set specific mileage restrictions, which you will face extra charges for if you exceed them.

One upside of car leasing is that, by and large, they tend to have much lower monthly payments than a like-for-like car finance agreement or bank loan. This means, if you’re on a more restrictive budget, leasing may be the most affordable way for you to get behind the wheel of a new car. Because you return the car at the end of a lease agreement, you also won’t have to worry about having a heavily depreciated asset at the end of your contract.

What are the pros and cons of buying a car?

While it is possible to buy a new car outright, either by paying for the full amount in one go or covering part of the cost by trading in an existing car, very few new cars are sold this way in the UK. An overwhelming majority are instead bought on a finance agreement, which allows you to spread out the costs of the car by paying monthly instalments over a specified period of time.

There are two main forms of car finance, which are often referred to by car makers as personal contract purchase (PCP) and hire purchase (HP) agreements. Both work in similar ways – you order a car, put down a deposit and then make a series of regular loan repayments – although there are important distinctions between the two.

Chiefly, whereas you own the car once you’ve made all of the payments at the end of a hire purchase agreement, this isn’t the case with a PCP deal – in this instance, there’s one final optional payment to make to keep the car, otherwise you give the car back to the dealer or use any equity it has as part of a deposit in a new finance agreement. Often, this optional final payment amounts to a hefty sum of money, so be aware of this if you plan on keeping the car at the end of the contract.

Because a large chunk of the car’s value is deferred to an optional final payment, PCP offers tend to have lower monthly repayments than a like-for-like HP agreement. On the flip side, since you own the car at the end of a hire purchase deal, there aren’t any mileage restrictions as part of the terms and conditions, whereas this isn’t the case with a PCP deal.

Should I buy or lease my next car?

If you want the lowest possible monthly payments and are okay with the fact you don’t own the car, then leasing may be a worthwhile option for you. A lease agreement for a car tends to be more affordable than a like-for-like car finance agreement, and you won’t have to worry about owning a depreciated asset or paying a large optional final payment once you’ve made the final payment. Leasing may also be for you if you like the idea of being able to drive a new car every few years – although do be aware this isn’t strictly what car leasing should be used for.

Should you want to eventually own the car and be put down as its first registered keeper, then buying a car outright or through a finance agreement may be more suitable. They will tend to cost you more per month than an equivalent lease offer, but they do give you more flexibility once you’ve made the final payment – you can continue keeping the car, sell it on as a used car or trade it in and use its remaining value as part of a deposit for a new car.

For a more detailed breakdown of the options available to you, make sure you check out our comprehensive guides on car leasing and private contract purchase deals.