The market for small, economical SUV-style cars is bigger than ever, and the Kia Stonic is one of the numerous crossovers introduced in the last few years. Nearly every mainstream manufacturer now produces a small SUV, so the competition to stand out from the crowd is fierce.

Closely related to the Hyundai Kona, the Stonic is based on the Kia Rio supermini and has a lower-slung design than many of its rivals, like the Nissan Juke, Peugeot 2008 and Skoda Kamiq, as well as the Citroen C3 Aircross, Renault Captur and SEAT Arona. A facelift in late 2020 saw the Stonic sharpened up with new LED headlights, while a new GT-Line trim added redesigned bumpers and a rear spoiler for a more sporting style. A minor update the following year introduced Kia’s new badge design, among other things. 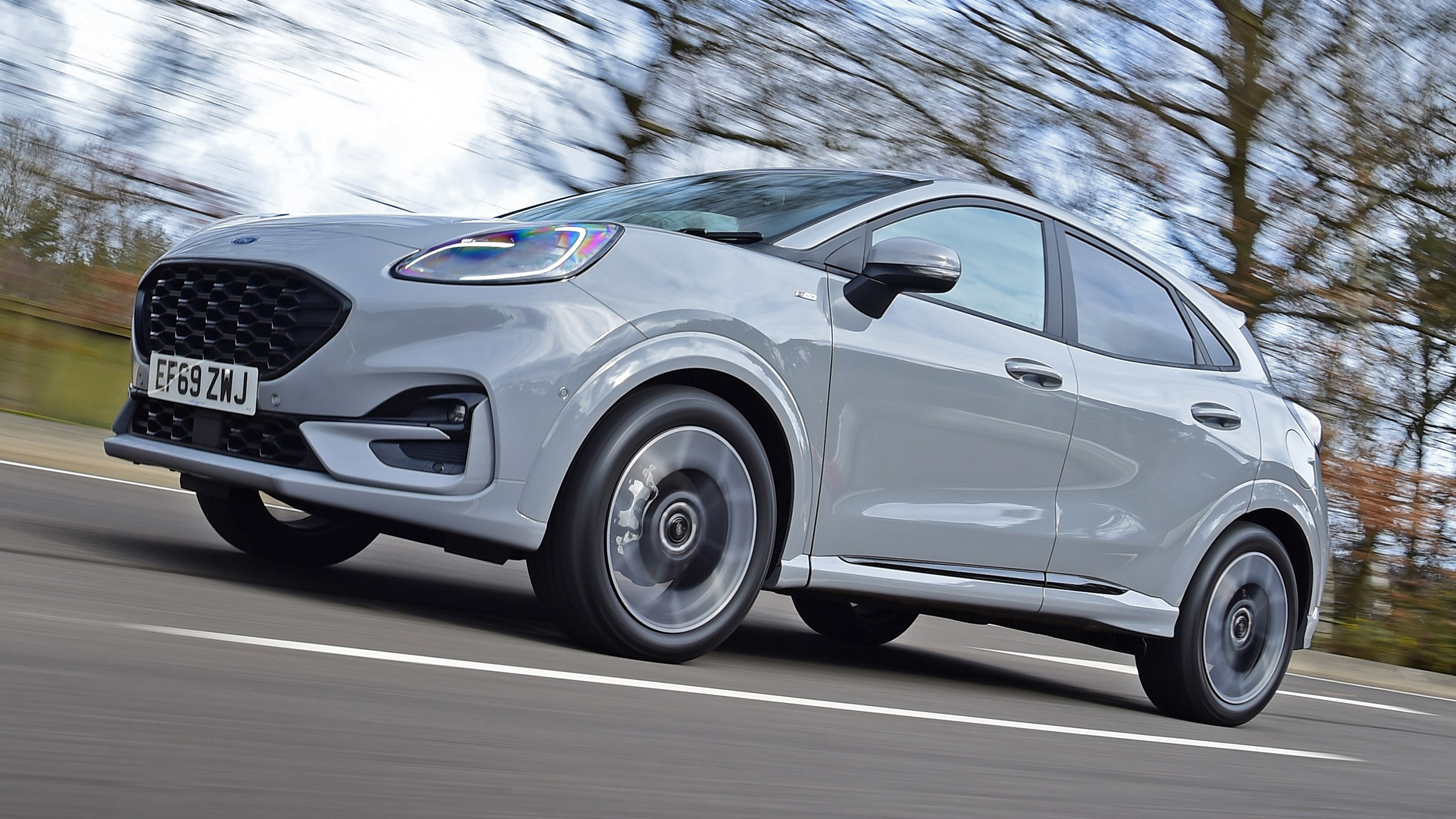 If this wasn't enough competition, the Kia XCeed is slightly bigger and isn’t much more expensive on a monthly basis, while the Kia Ceed hatchback is slightly cheaper than the Stonic on PCP finance at the time of writing as it suffers from slower depreciation.

The Stonic is one of the more distinctive cars in Kia's line-up, despite featuring a 'tiger nose' grille and swept-back headlamps that are similar to those on the Kia Rio. The overall look is fairly muscular and squat, with a lower roofline than many of its rivals, but it does seem quite reliant on a bold choice of colour to really bring it to life - with the option of a contrasting roof giving it a striking look. Although, it’s a bit of a shame that the Stonic doesn’t get the same visual pizazz as the Kona.

Things look livelier inside, thanks to various personalisation options introduced in a bid to entice younger buyers. In fact, Kia claims the Stonic is the most customisable car it’s ever made, with an array of styling packages available.

A 98bhp non-turbocharged 1.4-litre petrol engine was initially offered but has since been withdrawn, leaving you with the choice of a 99bhp or 118bhp turbocharged 1.0-litre petrol. It was previously offered with a 113bhp 1.6-litre diesel, but this was also discontinued in early 2021. The 1.0-litre engine was already our pick of the range, being more powerful and efficient than the outdated 1.4-litre petrol, as well as quieter and more responsive than the diesel and, while it does require a little effort to get the most out of it, fuel economy of up to 51.4mpg is very reasonable.

Although the Stonic is a little more expensive than some of its rivals, its generous standard equipment list makes amends. There are '2', 'GT-Line' and 'Connect' trim levels, plus a ‘GT-Line S’ range-topper, but even the 2 comes with kit such as 16-inch alloy wheels, air-conditioning, rear parking sensors and an eight-inch infotainment system with Apple CarPlay and Android Auto. It’s likely you’ll have to spend extra on some rival models that have a lower starting price in order to get the same level of equipment.

“Dear Carbuyer, I’m looking for a £15,000 for a family car to pile on the miles”
Kia Stonic and Picanto special editions announced
Kia Picanto