"The Kia Rio is a practical small car that’s cheap to run, but it’s a very bland choice"

The Kia Rio supermini has always been a sensible choice, but these days it’s more of a pragmatic purchase than a bargain-basement special. This is because the car has improved a huge amount since it first went on sale in the UK, although its reputation for being practical but a bit dull is still true to some extent.

The Rio is a rival for popular models such as the Ford Fiesta, Renault Clio, Vauxhall Corsa, SEAT Ibiza, Hyundai i20 and Skoda Fabia, as well as the Honda Jazz and Toyota Yaris. The Rio’s niche within this market is the fact it comes with an outstanding seven-year warranty, so it will really appeal to cash buyers who want to keep the car for years to come. It’s also roomy inside for its size and really well equipped. 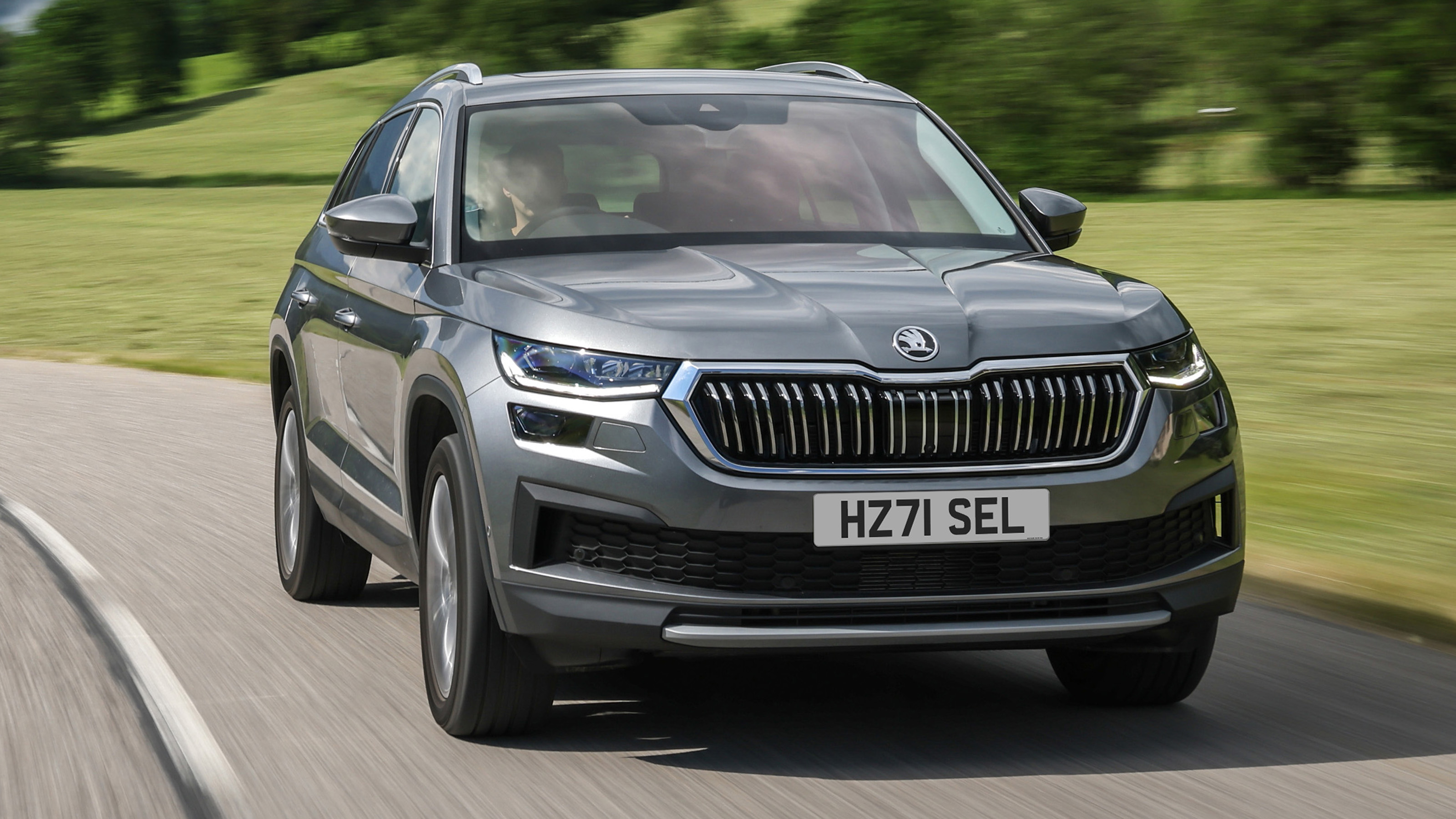 The Rio falls behind rivals in most areas, though. If you want something that’s fun to drive then a Ford Fiesta or SEAT Ibiza will be a better choice, while the Skoda Fabia is more practical. The Honda Jazz and Toyota Yaris offer hybrid power, while the Corsa is even available as an electric car.

The Rio’s engine range comprises one 1.2-litre petrol unit and two 1.0-litre petrols. Unlike in the old days where engine capacity meant more power, it’s the opposite here: the larger engine is the entry-level car and has 83bhp, while the 1.0-litre models have 99bhp and 118bhp.

This is because of turbochargers and 48-volt mild-hybrid tech that help boost the power and efficiency of the three-cylinder motors. The 118bhp version also comes with Kia’s iMT manual gearbox, which has clutch activation by wire rather than a mechanical action - this helps boost efficiency and makes the clutch a bit lighter, though all versions have a very easy-to-use pedal. There’s no automatic version.

The less expensive 83bhp 1.25-litre engine is capable of returning over 49mpg. Plus, for those who still want fuel efficiency but whose driving is mainly urban, the 99bhp petrol engine still returns over 52mpg.

Further adding to the Rio's common-sense credentials is its spacious interior. It's now available as a five-door only, so access to the front and rear seats is easy and nobody on board is likely to feel claustrophobic. Nor is your luggage likely to complain of being cooped up – there's 325 litres of boot capacity, which is about 10% more than a Fiesta.

Even the Rio's trim levels are sensibly named, dubbed simply 1, 2, and 3, although the range-topping model is known as GT-Line S. Even the entry-level 1 trim includes air-conditioning, which hasn’t always been standard on the most basic cars in this class, and 2 versions onwards get a new eight-inch touchscreen. It should be noted that you can only choose the most powerful petrol engine in the 3 trim and above. We recommend the mid-range 2 in 99bhp 1.0-litre form as a good all-rounder.

Although the Rio has plenty going for it, it's no class leader in this tough segment. While many will appreciate its no-nonsense character, it doesn’t really excel in any one area and its rather sedate looks and driving experience mean it won’t be a car you buy with your heart. However, if you're more interested in hassle-free and affordable transportation, there's no ignoring that long warranty, nor the fact that the Kia Rio finished in second place out of the top 75 cars in our 2021 Driver Power owner satisfaction survey.

We detail the 10 most reliable cars on sale today, so read on to find out which models you can depend on most.
Top 10 best new cars under £20,000
Best cars

With a budget of up to £20,000 you can get into some of the most impressive small cars on the market
Hyundai i20 vs Kia Rio vs Toyota Yaris: which should you buy?
Compare cars

Hyundai i20 vs Kia Rio vs Toyota Yaris: which should you buy?

We pick 10 of the best cheap cars to insure, which could save you hundreds on your annual policy
Top 10 best used small cars 2022
Best cars

Looking for a small, sensible secondhand buy? We name 10 of the best small used cars
Top 10 best cars for under £150 per month 2022
Best cars

£150 a month is enough to get you a great set of wheels. We pick over the most attractive offers around right now.
2020 Kia Rio: prices, specs and release date
Kia Rio

The third-generation Kia Rio was a real leap forward over its predecessor, and now makes something of a hidden used-car gem
Watchdog: Kia dealer ‘blacklists’ customer after criticism
Kia Rio hatchback

If you thought the days of pedestrian acceleration times were over, think again. Here’s our list of the 10 slowest cars available today.
Today's news from the Geneva Motor Show
Audi R8 coupe