Climate change and fuel economy mean motorists are becoming increasingly conscious of the efficiency of the engines in their cars. Many buyers are prepared to switch to brands offering the cleanest and most efficient cars as a result.

National governments and institutions like the EU have been tightening the regulatory screws for years to help make sure we get more fuel-efficient cars. Ford’s EcoBoost engines are the US brand’s answer to cleaner motoring. They feature the most advanced mainstream petrol engine technologies in an effort to deliver maximum efficiency and performance.

Environmental pressures – and related legislation – have been affecting car manufacturers for years, and you can look all the way back to the 1970s oil crisis for the start of a serious social shift towards improved fuel economy through ‘downsizing’ engines. Downsizing simply means reducing the engine capacity and often the number of cylinders too, typically in a quest for improved fuel economy or reduced emissions. 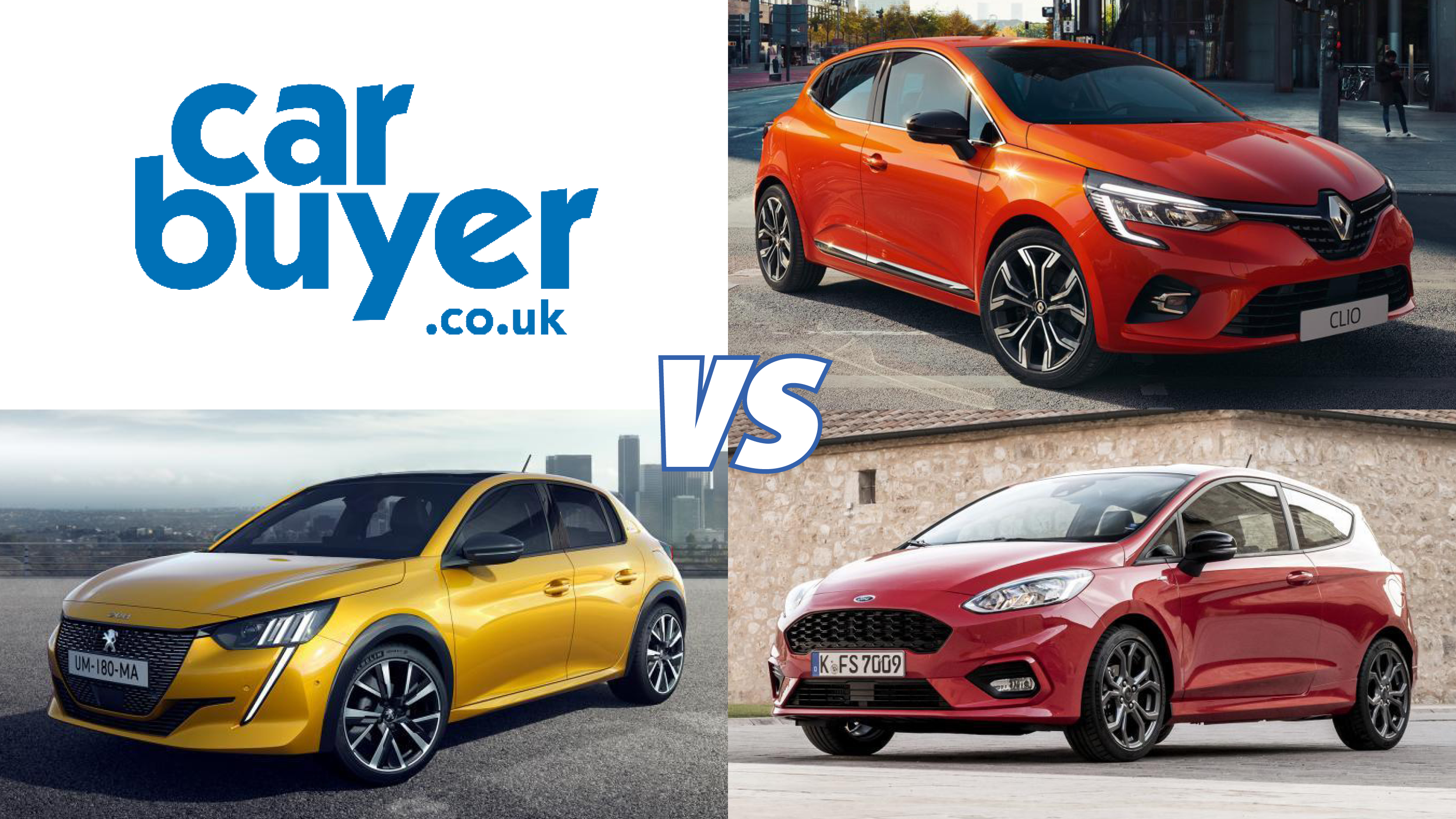 Back in the old days the trade-off was less power for greater economy but thanks to modern technologies like those featured in Ford EcoBoost engines, power no longer needs to be sacrificed and smaller, downsized engines can now perform just as strongly as their bigger, thirstier predecessors. For example Ford says its smallest EcoBoost 1.0-litre three-cylinder engine is as powerful as the old, heavier, four-cylinder 1.6-litre engine – and far more frugal.

The popularity of EcoBoost engines has increased in recent years as awareness has been raised about the potential harm of diesel emissions, and interest has grown in petrol alternatives. While Ford has trademarked the EcoBoost logo for its engines, the truth is that very similar tech is employed by EcoBoost rivals such as VW’s TSI engine line-up.

So what do EcoBoost engines have that others don’t?

Ford likes to explain EcoBoost by splitting the name into its two constituent parts. ‘Eco’ refers to the exceptional fuel economy requirement and reduction in CO2 emissions, while ‘Boost’ refers to the need for power and performance.The two qualities are combined into a single powertrain package that offers both economy and performance. Ford has achieved this by using two specific technologies.

Delivering the first part of the equation – improved economy – is the direct fuel injection system that dispenses with a traditional intake manifold and sprays a precisely measured and shaped jet of atomised petrol into each cylinder at exactly the right moment in the combustion cycle. With extremely efficient combustion, it’s possible to reduce the amount of fuel required in any driving cycle, giving EcoBoost-equipped cars the potential to return impressive economy figures.

But drivers want flexibility and performance too, and it’s turbochargers that put the boost into EcoBoost engines. These increase the performance levels to the point where a 1.0-litre EcoBoost engine can not only reproduce the driving characteristic of an older 1.6-litre, but actually improve on them. That’s because fitting a turbocharger means more torque – or pulling power – is available right across the rev range, which makes an EcoBoost car feel more flexible in everyday driving.

You can now find EcoBoost engines in pretty much every Ford from the Fiesta to the Mustang sports coupe. Naturally a 2.3-litre EcoBoost Mustang will be much less frugal than a 1.0 EcoBoost Fiesta, but compared to the Mustang GT V8 it’s a model of efficiency.

That said, in the UK the smallest 1.0-litre EcoBoost petrol engine is by far and away the most popular, with the base 94bhp version available in the entry-level Fiesta Trend and the rugged Fiesta Active. A more powerful 123bhp version of the same engine can be specced in the Puma, Focus and EcoSport, with the latter also getting a 138bhp version.

Ford's hot hatchback line-up is also powered by EcoBoost petrol engines, with a turbocharged 1.5-litre three-cylinder EcoBoost engine powering both the Fiesta ST and the new Puma ST, while the larger Focus ST is powered by a 2.3-litre EcoBoost engine.

Combining the 1.0-litre internal combustion engine (ICE) with an electric motor, the system uses a belt-driven starter-generator system, which harvests the energy normally lost during braking and coasting into a small battery - known as regenerative braking. The recuperated energy is then used to improve the efficiency of the stop-start system, and provides a boost in power to help take the strain off the petrol engine during normal driving and under acceleration. The result is a small improvement in fuel economy and lower emissions.

Are there any known EcoBoost problems?

The first three-cylinder 1.0-litre EcoBoost was born in 2012 and made its debut under the bonnet of the Ford Focus. This means the carmaker has had years to perfect the technology, which has now been fitted to millions of engines. It’s pretty mainstream technology at this point, which means it’s well run-in – there’s certainly no reason to fear undue breakdown or reliability issues.

One potential issue facing buyers looking to make the switch to an EcoBoost car is that the quoted fuel economy figures in the real world can vary. The turbocharger on an EcoBoost engine delivers punchy performance and if you’re tempted to use that performance often, the fuel economy advantages will start to disappear.

How long will an EcoBoost engine last?

As with all mainstream engines, EcoBoost engines have been designed to last. They should easily clock 80,000-100,000 miles with little need for repair, so long as the vehicle is regularly and properly serviced.

Do you want to know how the EcoBoost engine compares to its rivals? Read our list of the most economical family cars to buy.