Audi, BMW, and Mercedes have long been considered the premium trio to pick from when it comes to executive and luxury vehicles. The three have a  long-standing rivalry and all can claim a rich history that got them to where they are today. The battle for supremacy in the executive car market has meant the Audi A4, BMW 3-Series, and Mercedes C-Class have become some of the most capable and widely known cars the brands produce. But when it comes to putting your hand in your own pocket, which three of these should you buy? Our guide takes you through all you need to know.

UK buyers hold all three of these German brands in high regard and all make appearances in prestige best selling car lists. Not only do they have high kerb appeal, but the levels of quality and consistent improvements over the years have made many owners return for another example without considering anything else. 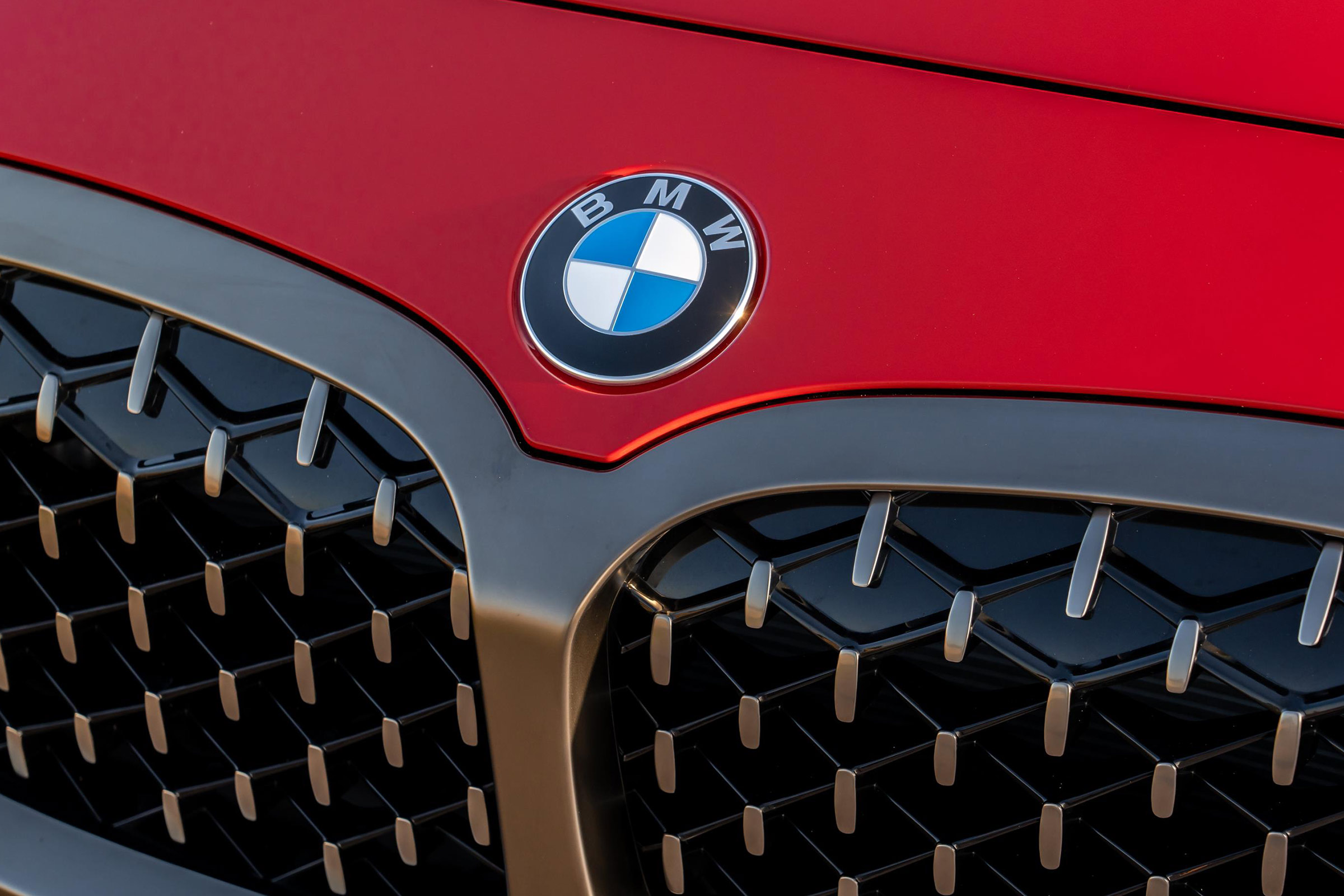 While the styling of Audi, BMW and Mercedes models used to be relatively conservative, the current generation of cars feature far bolder designs, although they’re generally still more sophisticated and imposing than rivals. They also have cabins that are supremely comfortable, generally superb to look at and typically equipped with all the latest technology. As a result, cars from these brands are as in demand on the used market as they are when new, which means they hold their value in spite of relatively high prices.

The high level of competence shared by the three manufacturers does make it harder to choose between them. With each offering a vast array of models ranging from smaller entry-level cars (the Audi A1, BMW 1 Series and Mercedes A-Class), along with a multitude of SUVs, saloons and estates of all sizes, all the way to flagship performance and electric models.

So, if you’re unsure if your next car should bear Audi’s instantly recognisable rings, BMW’s blue and white propeller, or Mercedes’ iconic three-pointed star, we set out what you can reasonably expect from each company’s cars. Read on for our full guide to Audi, BMW and Mercedes.

Find out what Audi is all about, read the BMW rundown, or swat up on Mercedes.