"The Toyota Avensis is a dependable, relaxing saloon car designed to cover long distances, but it struggles to compete with the best models in its class"

Families looking for a large car tend to ignore the Toyota Avensis, because not only does it have a large number of well known rivals including the Volkswagen Passat, Ford Mondeo and Mazda6, but buyers are also tempted by SUVs like the Ford Kuga, Renault Kadjar, Nissan Qashqai and Toyota's own RAV4.

In many ways, the Avensis is quite a traditional car, offered as a ‘three-box’ saloon or an estate, based on many years of Toyota expertise and experience. This should mean it’s particularly robust and dependable, capable of shaking off the abuse a family can dish out, while also being very safe thanks to its five-star Euro NCAP crash-test rating.

An area where the Avensis doesn’t excel is driver enjoyment, with models including the Mazda6, Ford Mondeo and BMW 3 Series all much more engaging for anyone who enjoys the process of getting from A to B. One benefit of this is that the Toyota does beat many rivals for ride comfort, with soft suspension soaking up lumpy motorway surfaces. 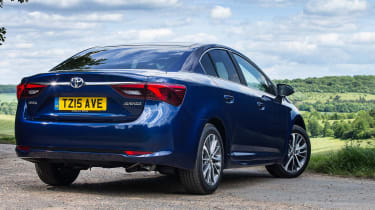 One petrol and two diesel engines are offered, with the 1.6-litre diesel being our favourite, thanks to its 67.2mpg fuel economy and low CO2 emissions – making it the best choice for company-car drivers thanks to a Benefit-in-Kind (BiK) rating of 21%. With just 111bhp, it’s not the quickest car in its class by any stretch, but it’ll cruise along happily at motorway speeds. If you require more power, the 2.0-litre diesel should suffice and there’s also a 1.8-litre petrol if you want or need an automatic gearbox.

Trim levels have clearly been designed to appeal to business customers, with mid-range models even called Business Edition and Business Edition Plus. For any buyer, these represent the sweet spot of the Avensis range, with a comprehensive equipment list including sat nav, DAB digital radio and air-conditioning. The Active trim feels too basic, which could affect its appeal when it comes time to sell, while the added specification of the Excel grade probably isn’t worth the extra cost.

The traditional layout of the Avensis means it has plenty of space for people sat in the front or back, while the dashboard is functional and logical without being too visually arresting. Cabin materials don’t necessarily look or feel as expensive as those in a Volkswagen Passat, but everything feels sturdy and designed to last. Toyota’s standard five-year/100,000-mile warranty backs up its confidence in this regard, as does a 38th-place result (out of 150 models) in the reliability category of our 2016 Driver Power owner satisfaction survey. 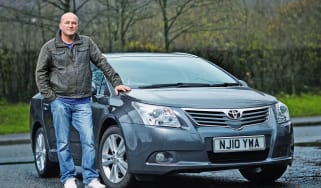 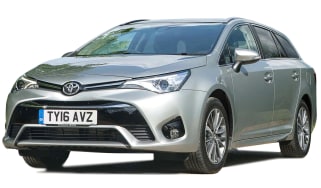 "The Toyota Avensis Touring Sports is a quiet, comfortable estate car that offers plenty of boot space, but is a relaxing rather than entertaining to …
New 2015 Toyota Avensis: full details 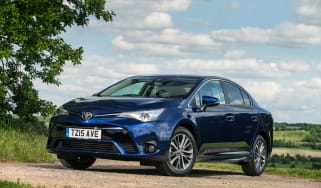 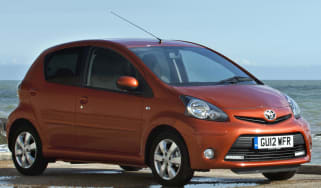