With several manufacturers still offering scrappage and trade-in schemes in 2021, we explain what each one entails

‘Scrappage’ schemes were originally introduced in 2009 to encourage new car sales after the financial crisis of the previous year. The UK Government provided a £2,000 incentive to buyers who traded in their old cars for less-polluting, newer models. It certainly resulted in an increase in car sales, with the effect of increasing the proportion of more modern, less polluting cars on the road.

Fast-forward a decade and owners of some of the new cars registered during the 2009 scrappage scheme might now be tempted to scrap those as well. Incentives are now offered by manufacturers and it appears another government-backed scheme isn’t currently planned. 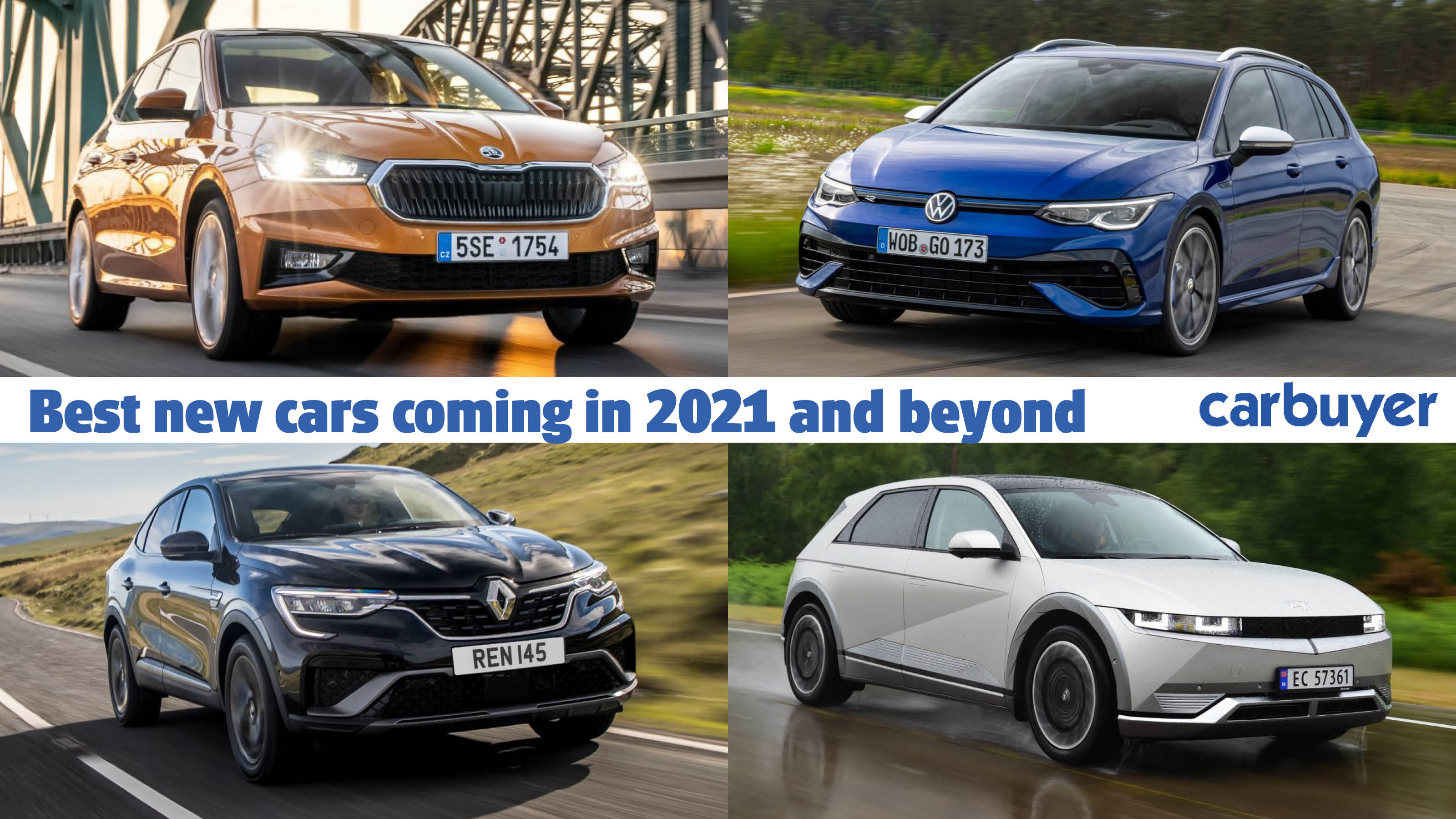 This ultimately lead to the UK government announcing thatthe sale of non-hybrid petrol and diesel cars would be banned entirely by 2030.

Reports in late 2020 suggested the UK government was considering offering a £6,000 incentive scheme to get more people into electric cars, but this has been officially ruled out. It’s thought this is because of how much it would cost to implement. Such an incentive scheme would likely have increased new-car sales, which suffered a 97% drop in sales in April 2020 due to the closure of dealerships in the first national lockdown.

The government said it has already invested £2.5bn in electric vehicles and infrastructure, including the £2,500plug-in car grant (PiCG) scheme, which can be claimed on electric models costing less than £35,000.

While there’s no government-backed scheme, some manufacturers are still offering generous discounts if you want to trade in an older car for a brand-new model.

The incentives offered via Hyundai's Scrappage Scheme vary across almost the entire carmaker’s range. The offer includes a discount of £850 against the new i10 hatchback, a £1,850 deduction on the regular i20 hatchback and £2,000 off the i20 N Line trim. Above this, the new Bayon SUV is available with a £1,500 discount, along with a £2,400 saving off the i30 hatchback.

The scheme is advertised as the Hyundai Scrappage and Emission Reduction Scheme, but the Hyundai Ioniq Hybrid and Plug-in Hybrid only qualify for a £3,000 discount. The new hybrid Santa Fe, meanwhile, qualifies for a £2,500 discount. This is lower or the same as that offered to buyers of models in the standard combustion-powered SUV range; for example, buyers of the all-new Hyundai Tucson SUV can save £3,000 on all the petrol, mild-hybrid, diesel and hybrid models and up to £5,000 off the previous-generation Santa Fe.

Hyundai is also offering a £1,750 discount on the hybrid version of the facelifted Kona, and £650 on the electric model, with the Ioniq Electric getting a deduction of £1,250 under the same scheme. The new retro-styled Ioniq 5 is also available with a £700 deduction under the scheme.

To qualify, trade-in cars must have been registered on or before 1 July 2012 and have been in the buyer's name for more than 90 days.

Kia's scrappage scheme applies to the Picanto, Rio, Stonic, Niro and Sportage models. Buyers will receive a £2,000 scrappage incentive against the Picanto or Rio and £2,500 off the Stonic, Niro Hybrid and Sportage. This can't be combined with any other offers available or Personal Contract Hire finance schemes, including the brand’s 0% APR finance offers.

According to the terms and conditions laid out by Kia, any car or van of any make is eligible provided it’s taxed, in good working order and originally registered before 30 June 2014. You must have owned the car for at least three months, too.

Lexus is offering £3,500 off theUX, and £4,000 off the ES, NX, RX and RX L, potentially making it more affordable to switch to Lexus’ hybrid range. Eligible cars and commercial vehicles need to have been registered before 1 October 2012, and you must have been the registered owner for at least six months to take advantage. The scrappage scheme can’t be used in conjunction with any other offers but the savings apply to finance as well as cash buyers.

The Mazda scrappage scheme focuses on CO2 emissions. Applying only to new Mazda models that emit 161g/km of CO2 or less, buyers can receive a £2,500 subsidy against a Mazda2, or £3,000 off an MX-5, CX-30, CX-5 and Mazda6. The offer increases to £4,000 off the new Mazda3 hatchback. The pure-electric Mazda MX-30 is also eligible for a £2,000 discount and includes a free home charger installation. Any Mazda model that produces more than that amount of CO2 is exempt from the savings.

Participating trade-in cars must have been registered no later than 31 December 2011 and must have been in your name for at least 60 days. Trade-in vehicles will be responsibly recycled by Mazda's scrappage partner, CarTakeBack, with 95% of components saved from landfill. The scheme applies to new Mazda models registered by September 30 2021.

The Renault ‘New for Old’ Scrappage Scheme offers savings of up to £5,000 on a number of new Renault models, and is valid against all eligible models ordered by 30 September 2021. To qualify for the discount, your trade-in car or van must have been owned for at least 90 days.

You can get £5,000 towards a new ZOE in range-topping GT Line trim, and up to £2,500 towards a new Kadjar. Renault’s Clio models receive up to £1,500, while Capturs qualify for up to £1,750 off, depending on the trim and engine chosen. The regular Megane hatchback, meanwhile, qualifies for a £1,00 discount, increasing to £3,250 off the Megane E-Tech plug-in hybrid.

To qualify for the Renault Scrappage Scheme, customers’ new cars must have registered for at least 90 days. The scheme can’t be used in conjunction with any other offer but an immediate family member can be the registered owner of the new car.

Toyota's scrappage scheme offers savings of between £2,000 and £4,000 across its entire line-up. You can save up to £2,000 on Toyota’s Aygo, Yaris, Yaris Cross, Corolla, C-HR, RAV4, Prius, Camry and Land Cruiser models. The Hilux pickup and GR Supra sports car, meanwhile, are eligible for a discount up to £4,000.

Van drivers can also make use of the offerings, with the Proace and Proace Verso pair are available with £3,000 scrappage savings.

The scrappage scheme can be used on cash and finance deals, with the Aygo, Corolla, C-HR, RAV4, Yaris, and Hilux getting the extra bonus of 0% APR. The offer excludes ‘Active’ Hilux versions, however.